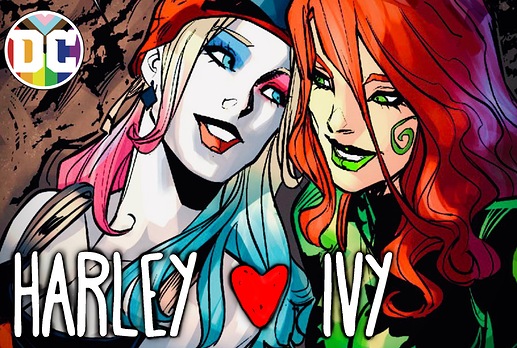 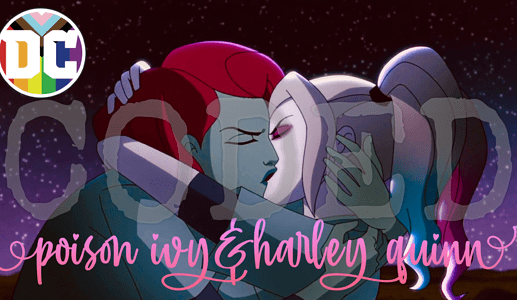 This activity will be running ALL month long! (6/1–7/4)
Select an item from each section, and then compare them! Or just anything you’d like to discuss about the material and polls provided, including all 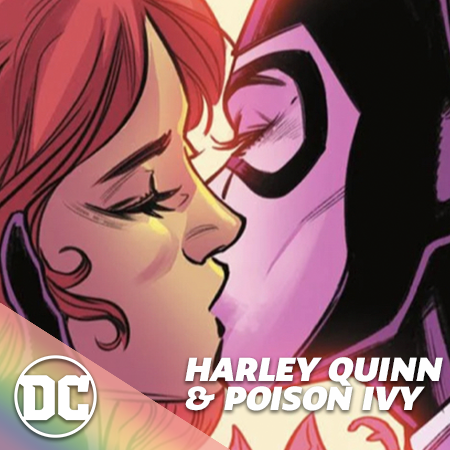 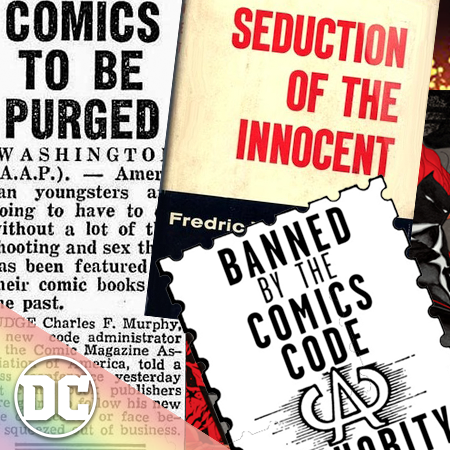 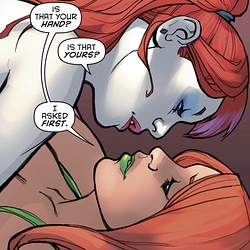 [pride hof] DC Comics fans from around planet Earth and beyond, welcome to the 2021 DC Pride Hall of Fame Awards Announcement Show. Presented from the Grand Ballroom of the DCU Resort, Golf Club and Spa these awards are brought to you by clubs of the DCU, including the DC Characters Club, the Birds of Prey Club, the Arrowverse Couch Club, the Doom Patrol Club, the DC History Club, the House of Horror, Harley’s Crew, the DC Book Club, World of Bats, and the Justice League Book Club. Join us w… 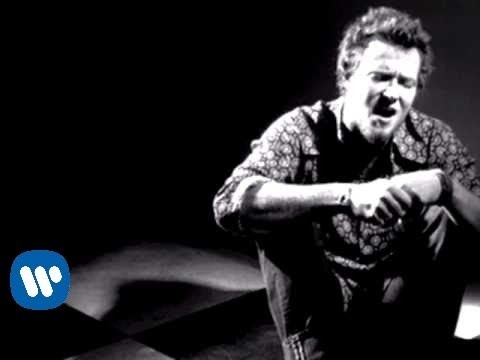 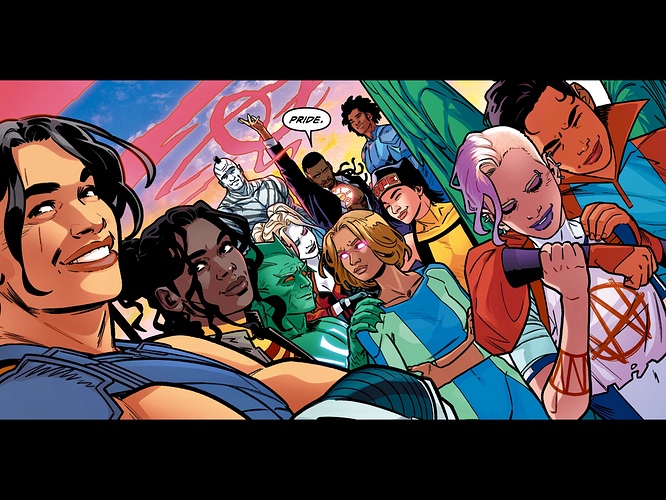