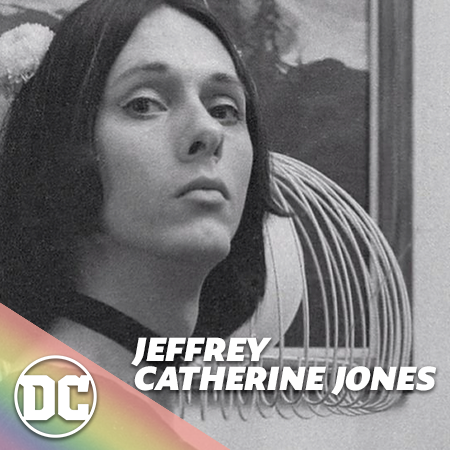 Pride Profile: Jeffrey Catherine Jones. There are artists who you simply cannot do justice to in a short prolife, Jones is one of those. Jones graduated with a degree in geology in 1967, but then moved to New York with wife Louise (who would go on to marry Walt Simonson and cement her own place in comics history) to pursue work as an artist. The work came quickly from comic companies including DC. But it was drawing beautiful strong female characters that earned Jones’ reputation, particularly for Vampirella . After years with magazines like Heavy Metal and National Lampoon, Jones eventually stopped working for hire to produce more intimate meaningful art. Jones’ personal life was a struggle falling into heavy drinking trying to deal with gender identity issues. Eventually in 1998, after years of conflict, Jones added Catherine to her name and began living fully as a woman, and returned to some more commercial work, including DC again. Unfortunately, Jones passed away in 2011 from a combination of medical issues.

The Art and Life of Jeffrey Catherine Jones 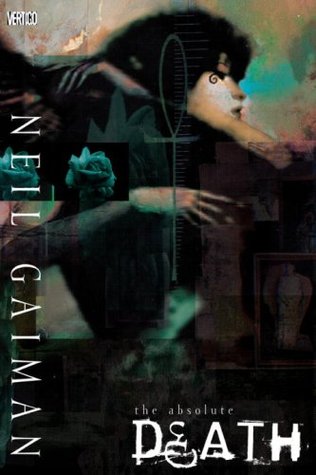 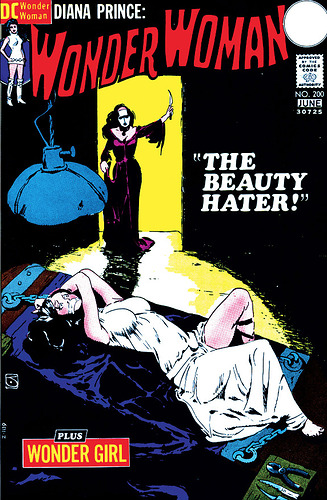 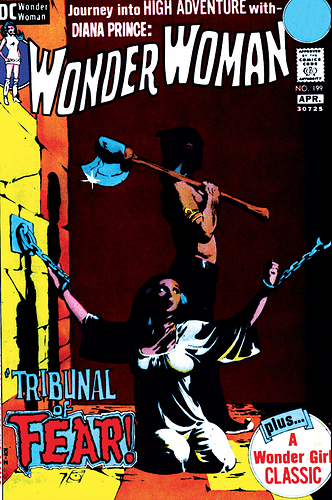 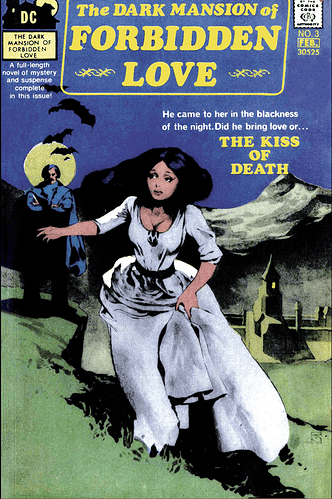 Pride Month Club Discussions. Need a deeper look at other creators? Check out these club discussions from across the DCUI.