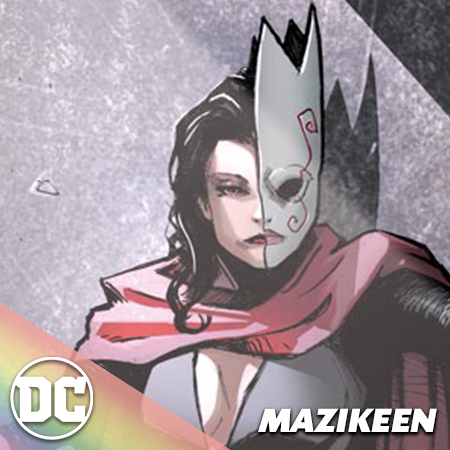 Pride Profile: Mazikeen. If you’re a fan of the television show Lucifer, you must be a fan of the incredibly talented Lesley-Ann Brandt and her portrayal of Mazikeen. Consort to the Fallen One, lover of an angel and Eve, and the baddest bounty hunter in LA, the pansexual demon brings every scene she’s in alive. The character was originally created by Neil Gaiman and Kelley Jones in Sandman vol. 2 #22, and appears with Lucifer in his Vertigo series. For a demon with more than a few rough edges, Maze has a lot of people and angels who care deeply for her.
Lucifer Vertigo 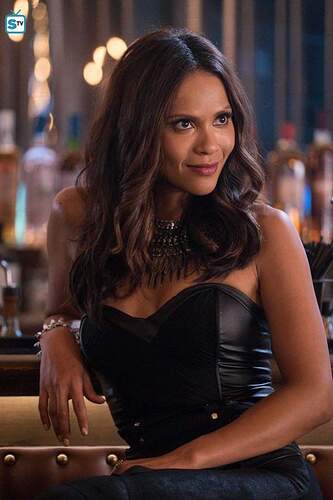 There was no way I was going to do these profiles without a shoutout to Lesley-Ann Brandt. She and Maze made the cut before her ‘boss’ did.