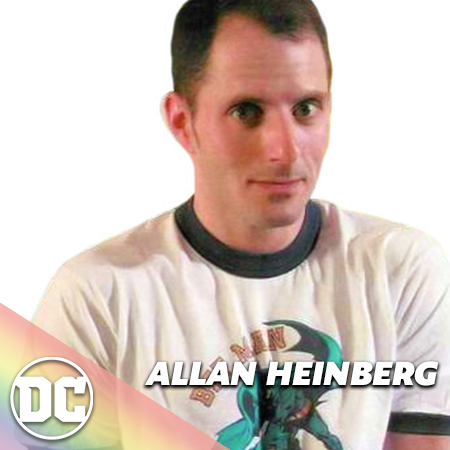 Pride Profile: Allan Heinberg. Heinberg is the definition of a multi-talented threat. He launched a Wonder Woman series as a writer with the Dodsons, co-wrote a JLA arc with Geoff Johns, co-wrote the screenplay for Gadot/Jenkins’ Wonder Woman, as well as wrote and produced television programs from Party of Five, Sex and the City, Grey’s Anatomy and the upcoming Sandman series. Over at the House of Ideas, Heinberg, a gay man himself, created the teen gay characters Wiccan and Hulking.