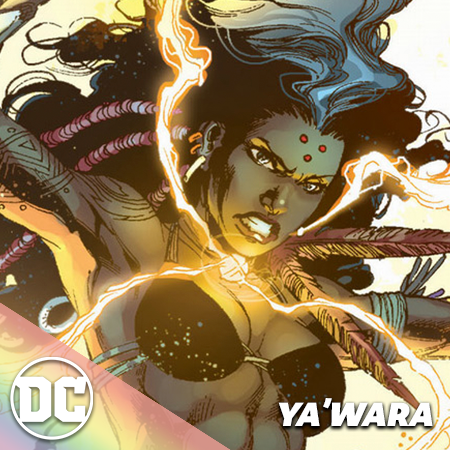 Pride Profile: Ya’Wara. Wonder Girl isn’t the first DC hero from the Amazon Rainforest. Introduced in 2012’s Aquaman #7 by Geoff Johns and Ivan Reis, Ya’Wara is the survivor of a plane crash that was given power by the Forest Mother, including the ability to commincate with any animal telepathically. She’s also someone you do not want to get in a fight with. Ya’Wara would go on to star in Aquaman and the Others. A one-time lover of Arthur Curry, Ya’Wara went on a trail of vengeance against Black Manta for her killing her teammate Kahina, an adept swordswoman and seer, who she confessed to also loving. 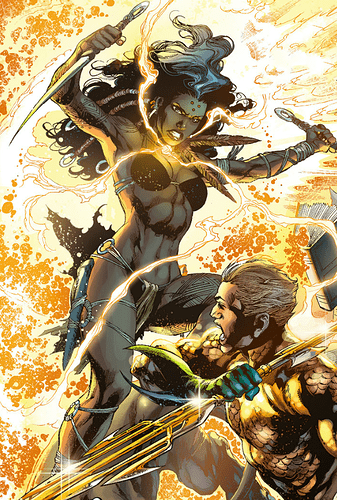 Aquaman and the Others