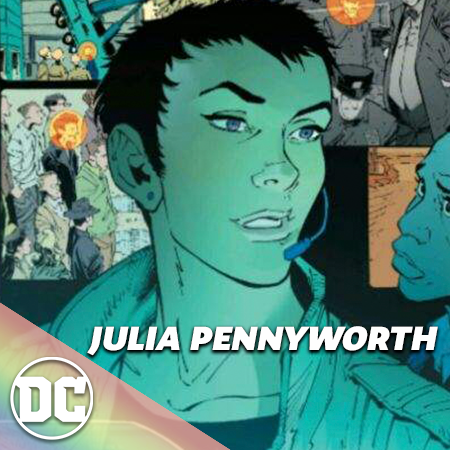 Pride Profile: Julia Pennyworth. This Pennyworth has been around longer than many fans may realize. As Julia Remarque, she was introduced in Detective Comics #501 in 1981 by Gerry Conway and Don Newton. That Julia is the daughter of Alfred and French Resistance fighter Mademoislle Marie who appeared in combat comics from her debut in Star-Spangled War Stories in 1959 to Sgt. Rock in 1986. Julia discovered that Alfred was her biological father and fell into Batman related adventures (and Bat love) until she was Crisis’ed out of existence. The revived Julia’s first full appearance happens Batman Eternal #8 in 2014. This version is a woman of color who followed her estranged father into British special services, coming into the Bat family after being wounded taking down Hong Kong’s crime boss. Working through family issues and contributing to the Bat business, she takes on the call name of Penny-Two. While it is implied in the comics that Julia is attracted to Kate Kane, it would take the Batwoman television show to close the gap, stating that the two had once had a romance that Kate broke off. 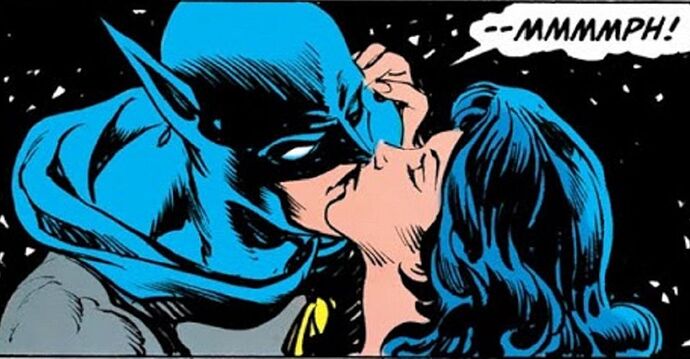 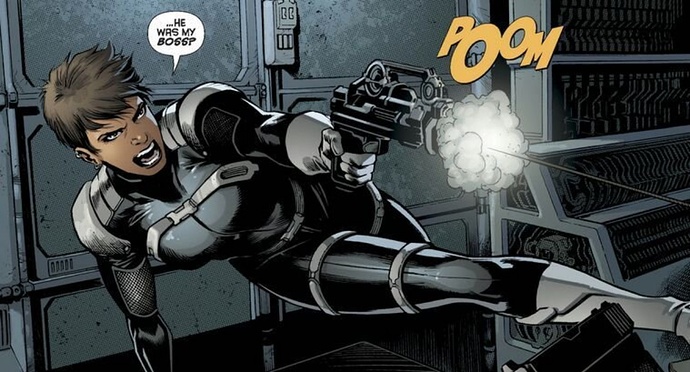 Oh, so it happened on the show? That explains it – haven’t watched much of it yet. I know it’s not really the case in the comics. Hell, I remember when she was a part of Snyder’s Batman I thought there was a chance that he would put Bruce with her again, but then the events of Endgame happened.

The show explicitly says that Julia and Kate had a relationship. Personally my take from the book is that she could have gone for Kate or Bruce.