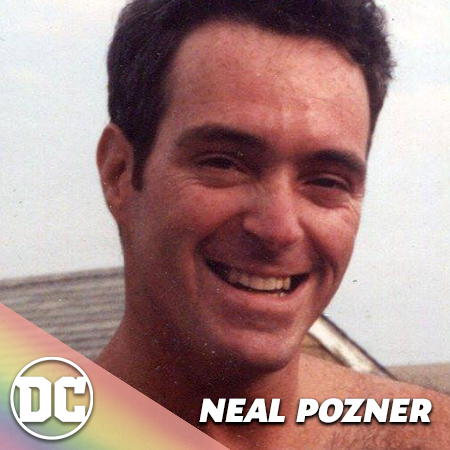 Pride Profile: Neal Pozner. Comic fans are well aware of the names of artists and writers, but the other creative talents that build our favorite universes often go unrecognized. Pozner worked for DC Comics first as a design director and later as a Group Editor, Creative Services. In the latter role, Neal hired such talents as Stuart Immonen, Travis Charest, Gene Ha, and Phil Jimenez who would later become his partner. Neal also wrote the 1985 Aquaman miniserties and designed the character’s famous blue camouflage costume. But, Pozner’s impact goes well beyond DC Comics. He designed the first gay-themed bus ads for New York City, posters for Lincoln Center, and incorporated DC Comics characters into a series of AIDS awareness ads. When Neal Pozner passed away from complications from AIDS in 1994, he left the world a better place than he found it. 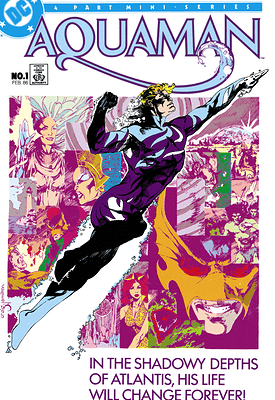 Pride Month Club Discussions. Need a deeper look at other Pride creators or characters? Check out these club discussions from across the DCUI.

Thank you for this post! I don’t think I’d have found out about him without it. I’m glad queer history is being shared <3