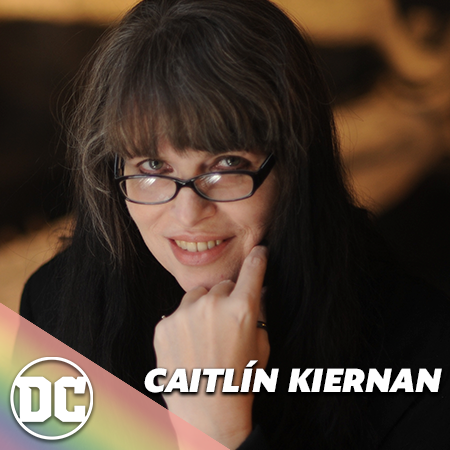 Pride Profile: Caitlin R. Kiernan. There’s being accomplished and there’s being Caitlín R. Keirnan. The Irish born non-binary paleontologist/novelist/screenwriter/comic book creator/singer Keirnan is a winner of the Bram Stoker Award for Best Novel and World Fantasy Awards for collection and short fiction; co-author of paleontology papers describing new genus and species of ancient marine reptiles; and was the front person for the goth-folk-blues band Death’s Little Sister named after Neil Gaiman’s character Delirium. And Gaiman is where they come into the DCU when they were asked to write The Dreaming spinoff from Gaiman’s The Sandman, helming the title for its entire five year run. 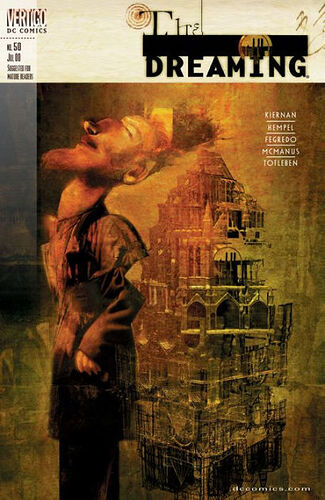