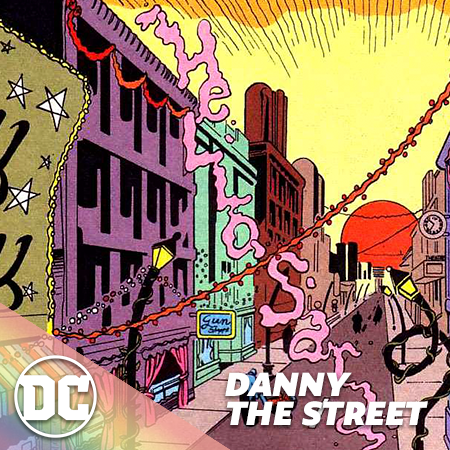 Pride Profile: Danny the Street. Introduced, once again by Grant Morrison, in Doom Patrol #35 Danny the Street was originally described by the now outdated term as being a transvestite. But, with his brilliant inclusion into the Doom Patrol television series Danny was depicted as genderqueer. We would tell you all about Danny, but we there’s no way we can do better than Rosie Knight in her DC article ‘5 Reasons We Love DOOM PATROL’s Danny the Street.’ Spoilers, it’s because Danny is kind, genderqueer, a former Teen Titan, unfathomably powerful, and totally unique. And, we couldn’t agree more as Danny proved that a sentient, transporting, genderqueer street makes for compelling storytelling and a great loyal friend to have. 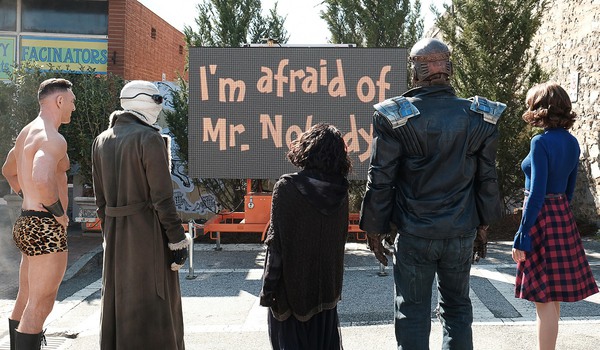 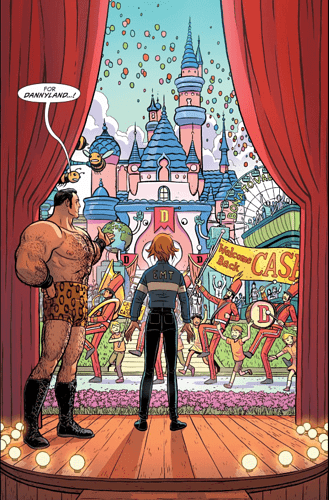