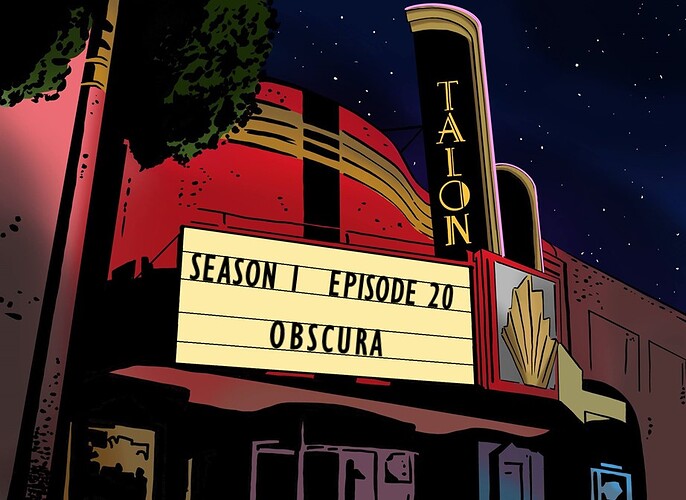 Oh man, this was such a great episode! Hey @Bar-El, there’s rumors that there’s gonna be a Animated movie of Smallville with returning cast!

Edit: Saw the article again, I made a mistake, it may be a Animated series.

That’s right! They’ve been working on it for a few years in concept and, although were delayed from COVID, are still moving forward!

And it’s the penultimate (that means second to last) episode of season 1!

I see the future, @Bar-El will be hosting while having couple of people joining the watch along!

Of course I’m just taking a wild guess, I’m not like Lana in this episode.

not gonna make it! I want to, but I’ve got some schoolwork to do. sorry!

You get the grades sir!

Mrs. Kent would be proud!

So would Mr. Kent!

So at this time, it’s almost May 2002 when this episode air, I was so thrilled to see The Spider-Man movie, love every bit of it. In 2 years, Smallville producers will go on to write for Spider-Man 2!

That’s so cool! Wow, it’s pretty amazing to put these shows into the context of the times and think WAY back to 20 years ago lol

We begin with some epic helicopter shots over Lana and Whitney riding horses through BC, I mean Smallville fields…

There’s an explosion nearby! Let’s run towards it!

Star Wars Episode 2: Attack Of The Clone came out that summer, didn’t like the movie at the time.

The gas main is going to blow!