Welcome to The Incident Report! 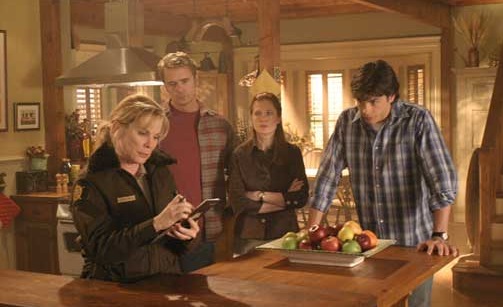 As we watch along together, we will keep score of all the knockouts and cars ruined each episode and tally them here.

Join us every Saturday at 8 PM EST for the Season 3 Watch Party!

So grab your hardhat and make sure your vehicle is insured, because this list is going to get long! 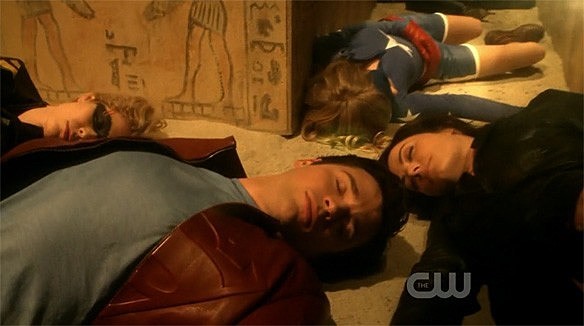 If you’re looking to be an overworked medical professional, or suffer insane amounts of brain trauma with no deleterious effects, then move to Smallville!

Totals by Character (and how it happened!):

Who do you think is the most concussed by the end of the series?

Knockouts will be classified as any time a character is rendered unconscious (including passing out and fainting) due to; physical blows to the head or other bodily trauma, drugs or chemicals, illness, and supernatural powers.

We will not count instances where the character is sleeping or killed unless a valid exception can be made through deliberation in the comments.

If you’re looking to get rich, you’ll want to either; sell, repair, or insure cars in Smallville!

All Cars by Season (and how it happened!):

Who do you think goes through the most vehicles in Smallville?

We will only count vehicles that an insurance company would classify as totaled. That means the damage to the vehicle would cost more than replacing it.

Any vehicle that; flips, explodes, floods, or crashes into a solid object like a tree or wall, will be counted.

Hitting animals or being moved/stopped by metahumans will not be counted unless the damage is extensive.

Wow you are definitely putting alot of hard work to the club. Great job, I know who has the most knockout, I’d better not say or somebody might Knock me out cold! 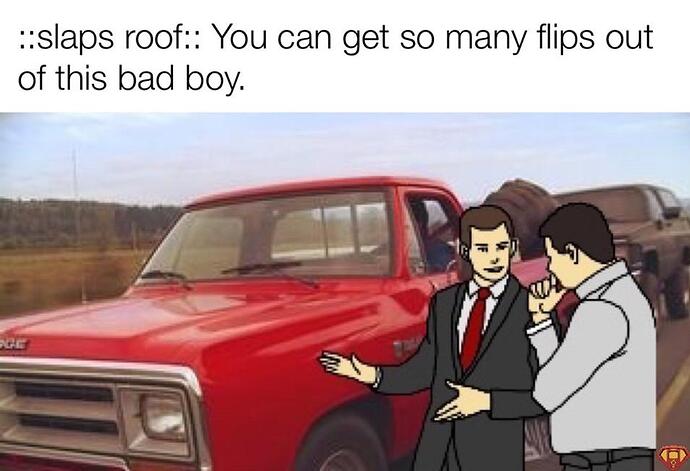 Hope it comes with a seatbelts!

It’s making me go back through the favorite episodes. Getting primed, lol.

What are your three favorites?

In no particular order, my faves are:
← Probably my absolute fave. episode. →

This is true, as evidenced by the similarly-themed New Kids in Town episode of STAS, as well as your highlighted episode (which was written by Geoff Johns, I believe).

What are your three favorites?
Mine are

I liked that one a lot too. Do you remember the episode number?

(which was written by Geoff Johns, I believe)

I didn’t know it was written by him.
I think I remember the STAS episode. All good stuff.

I think I remember the STAS episode.

New Kids in Town was also notable for showcasing Kenny Braverman who, in the comics, had become Conduit (a Triangle Era favorite villain of mine).

He’s such a **** in the episode that when he says “What’s the matter, pal? Take a wrong at Tatooine?” to Brainiac, that you kind of want to cheer Brainiac on for how he dealt with Kenny.

There’s sort of Smallville connection to the episode.
In the episode of New Kid in town, Pa Kent say he couldn’t wait to watch The Dukes Of Hazzard.

A few years later Jonathan Kent would be play by the Duke Of Hazzard actor, John Schneider! There has been a few Dukes of Hazzard references on the show from theme music to the 1969 dodge car which was blue.

Yet another reason why New Kids in Town is great.

Too bad there was no Daisy Dukes reference, though.

I haven’t seen much of TDOH, but I do like Daisy, that’s for sure.

Do you remember the episode number?

John and Annett are incredible in that episode too. Their panic looks so real!

I didn’t know that was a reference to the Dukes of Hazard. I’ve never seen the original. I should go see if it’s streaming somewhere… 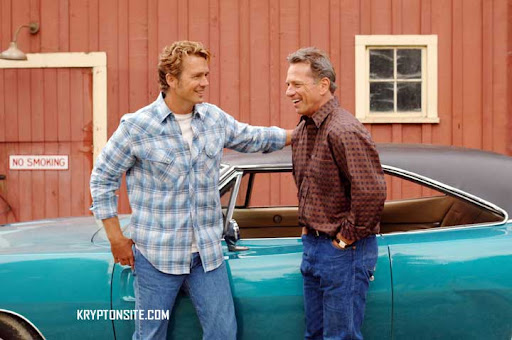 The car in the episode was actually based on the General Lee which is seen in the next picture. Of course Tom Wopat was a co star on the show as well. 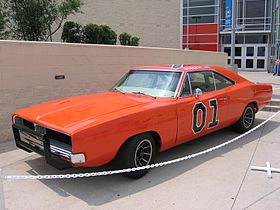 Behind the scene the car would crash after a flying jump during a car chase!

On screen, it makes a perfect jump.

Tom Wopat also guest-starred on Home Improvement as “The Granite Guy”, as Tim called him.

Updated with the S1 E1 Pilot

Updated and resorted to try and make it a little easier to keep track!