Toy Talk: Which DC Character Would You Like To See Produced As An Action Figure?

Alrighty then- on to the topic at hand.

So, I don’t know how you all feel on this but as wonderfully abundant the selection of DC action figs that are currently available, I gotta’ tell ya’ that I’d really love it if some of the manufacturers could add maybe just a few more characters to their line ups. Welp, how does everybody else here feel about this? Is there a fave character of yours, one who might ba a bit underrated within the pantheon of the DC character mythos that you would like to see immortalized in PVC? Or maybe you’d like to see a character that’s already available on store shelves in their traditional hero/villian garb but you’d rather have the option of purchasing a version of them based on a particular storyline appearance perhaps? If so, post your heart’s wants and desires below in the comments. Would very much like to hear your takes on this!

I would like to see an action figure for Saint Dumas. That way I can pose one of my Azrael action figures freaking out in front of him. 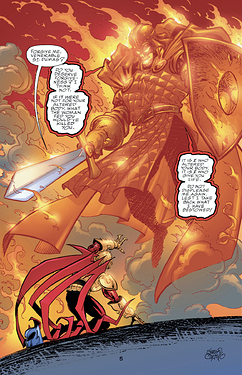 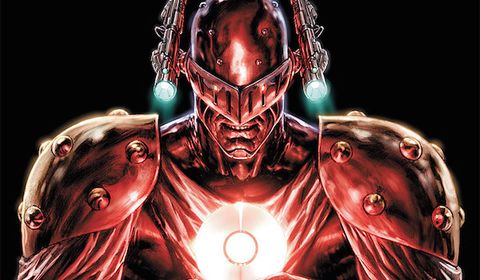 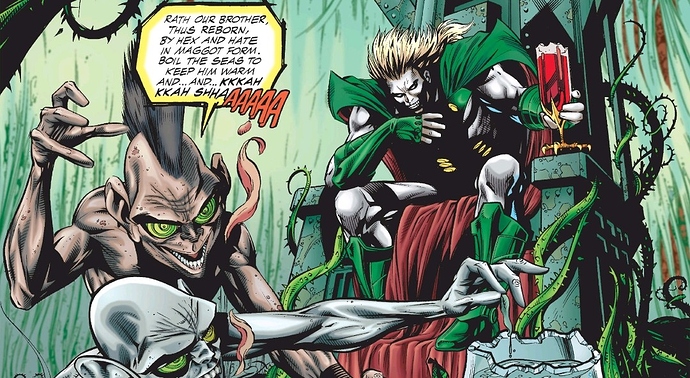 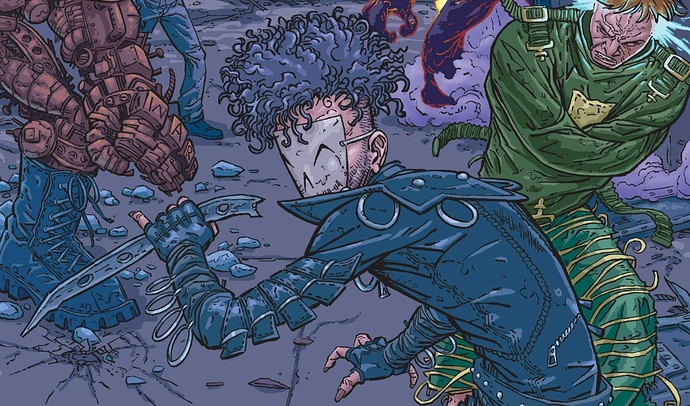 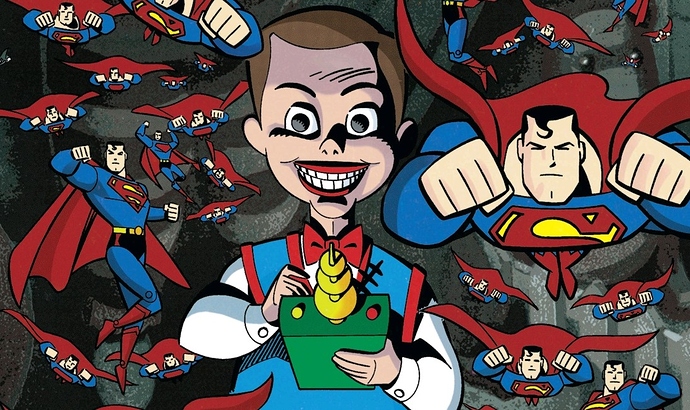 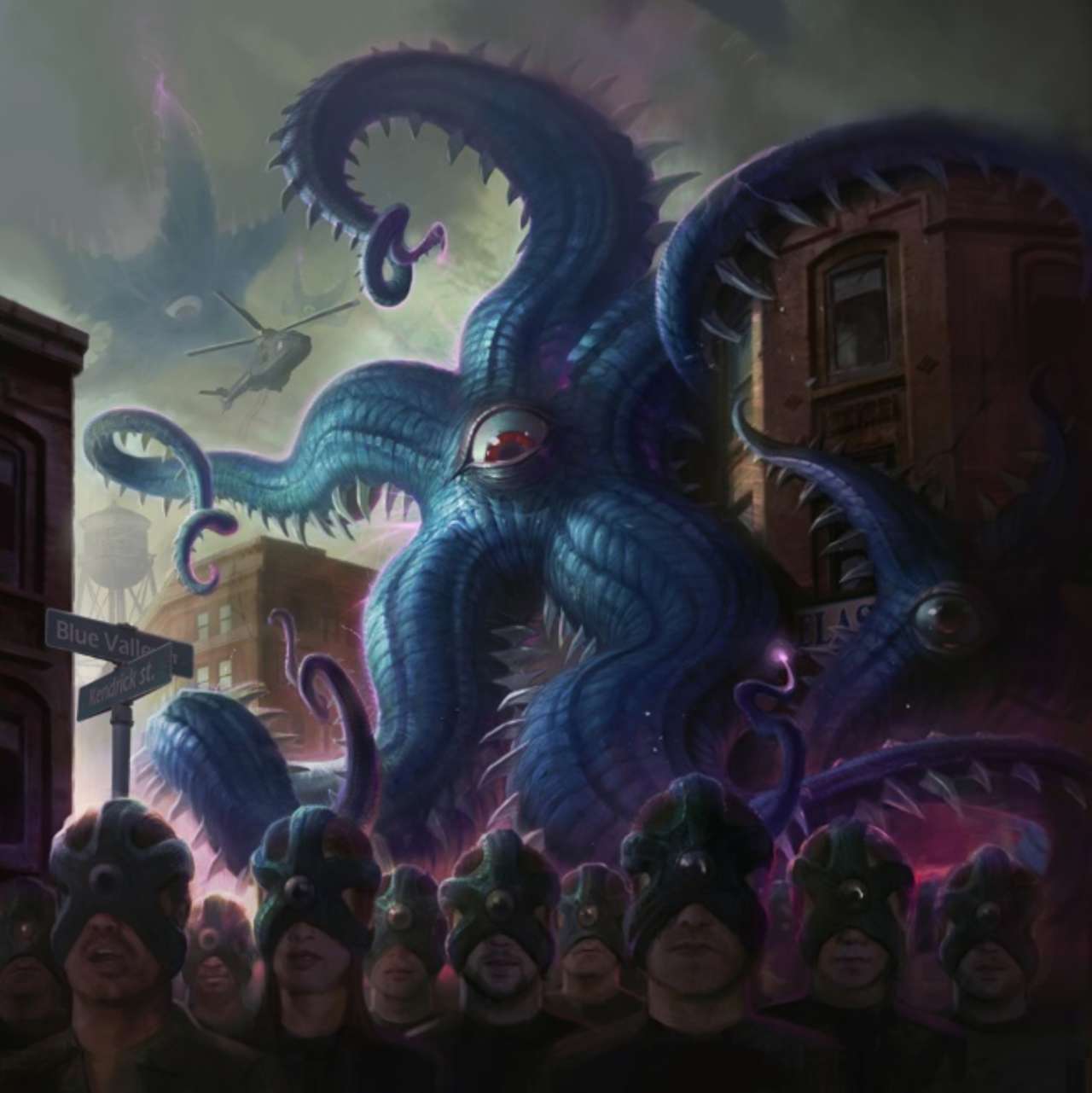 Agreed @Angel.Azrael. A St Dumas figure (maybe semi-transparent in order to imply a spiritual realm look) would be solid. 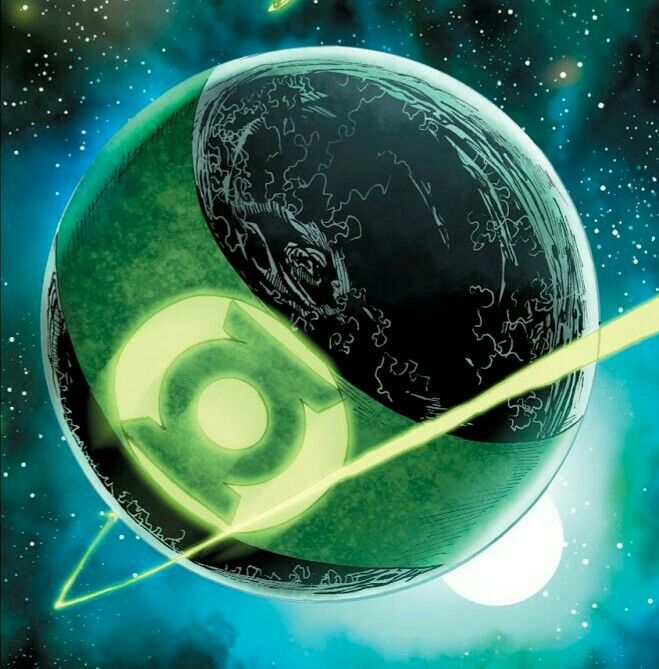 It could be the size of a globe and on the same kind of pedestal . . . and it should light-up!

I’d love to see Mister Miracle and Big Barda as a two pack.
I’d also like to see Zatanna, anybody from Milestone, Plastic Man (the idea of him being made out of plastic is really funny to me) and most importantly Swamp Thing.

@KandorianBullWorm- Loving your ideas as well. I just ordered Barda along with Raven (Injustice), and when I was at Amazon making my choices I was thinking the same thing- Mr. Miracle and BB should’ve been made available in the same package. 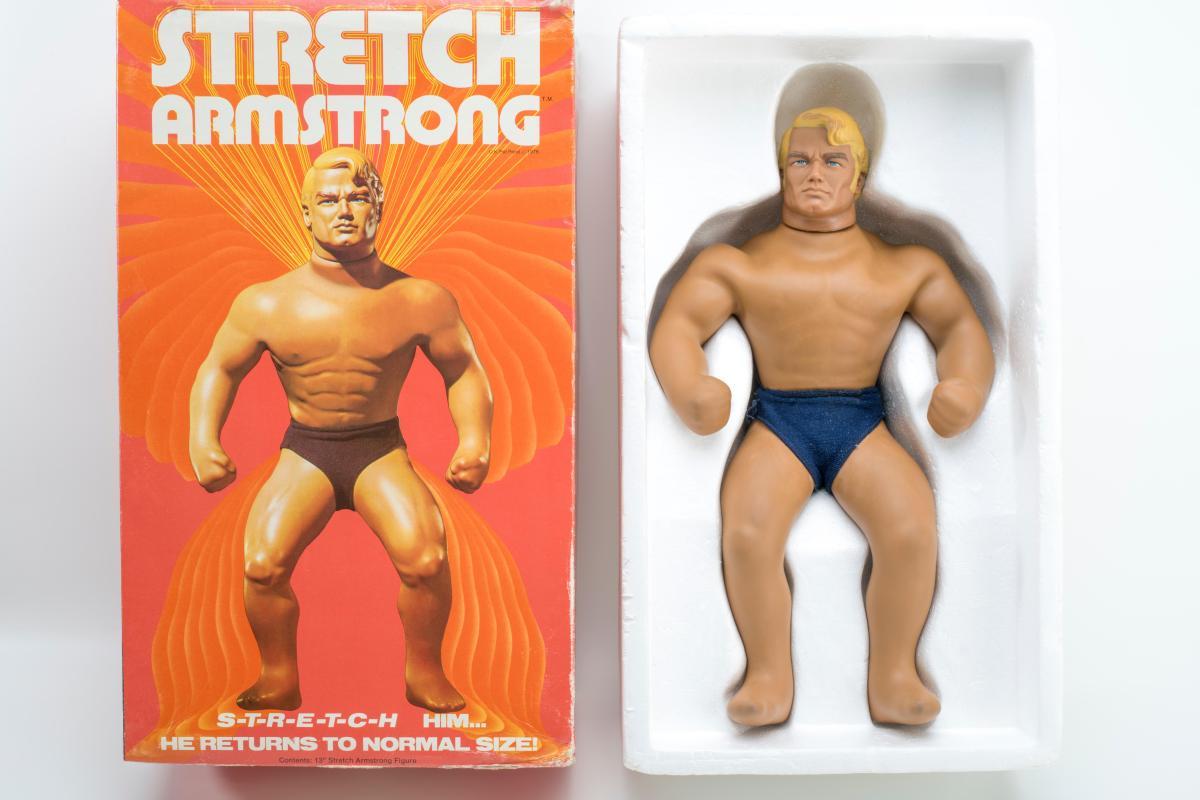 Wow those are pretty solid. Thanks for the recommendations!

@Vroom- wondering what your take is on this subject. Any ideas on fave characters not yet made into figs?

@DC89 Thank you for the shout-out/tag/your inquiry/use of Toy Talk™.

As for who I’d like to see, Great Hera and Moons of Mars…where do I begin? Like Lay’s potato chips, I can’t do just one. Hmm…

tries to formulate a small Want List, rather than a gigantic, all-encompassing one that, due to its size, would consume the entirety of @DC_Community’s bandwidth for, at minimum, a year

I’ve always felt that Kim Basinger’s Vicki Vale got the short end of the stick in figural merch, as prior to 2019, she had precisely nothing.

Thanks to Lego’s limited Batmobile from last year, she finally saw life in plastic (according to Aqua

So, a Burton-era Vic would be neat, especially in her white dress.

Jack Nicholson Jokers in various outfits from the movie whose likenesses actually look like him and is affordable (that rules out anything from Hot Toys) would be cool.

Toy Biz, Kenner and Lego have made figures of that Joker, but none of them look like Nicholson (Kenner came the closest).

Unless McFarlane, Spin Master or someone else ponies up Nicholson’s reportedly very, very expensive fee for the use of his likeness, I doubt we ever see anything bearing it.

Finally from the Movies side, I’d be game for any of the following:

● A thorough Christopher Reeve Superman Anthology line (an exception can be made to allow the Helen Slater Supergirl in on the fun)
● Batman from Batman Returns in his movie accurate suit (Kenner and Hot Toys have made 12" versions of this, but I’d prefer 7" or smaller)
● The members of the Red Triangle Circus Gang that fought Batman (The organgrinder gets a pass and can be made, but not the Poodle Lady or the “Don’t you think that’s a little…much?” guy)
● Chase Meridian (action figure, Lego, Pop, just anything)
● A Sugar and Spice two-pack
● Batman Forever Two-Face thug in leather jacket with interchangeable parts to army build the thugs that wore vests

● Anything Rebirth (especially New Super-Man, both Superwomen, The Eradicator, Bizarro, Artemis, Calendar Man and Godspeed)
● Milestone characters
● Wildstorm characters (especially from Divine Right)
● Rogol Zaar
● All three of Superman’s New 52 t-shirt and jeans outfits (Blue shirt, white shirt and The Truth)
● Relic (he’d be an awesome Collect to Build figure for a Green Lantern wave)
● Jim Aparo’s Katana
● Figures based on Tony Daniel’s art
● Versions of Power Girl in her lesser-known outfits (JLE, the yellow and white number and her first two New 52 suits, one as Supergirl, with the other being her red and white uni)
● Millennium Giants
● Jessica Cruz Power Ring
● A Jessica Cruz and Simon Baz as GLs two-pack
● Kilg%re (another potential CTB figure)
● An Atrocitus that can close his mouth
● Bleez and box sets of other Red Lanterns
● An Angel and The Ape two-pack
● The Question two-pack (Vic Sage and Renee Montoya)
● Terra-Man
● Ambush Bug (Cheeks would make for the perfect accessory)
● various army builders (SCU Officers, Lexcorp Troopers, GCPD SWAT, Themysciran warriors, Thanagarian soldiers, Atlanteans, etc)
● A Dan Turpin and Maggie Sawyer two-pack
● Sgt. Rock and his men, The Losers (WW II) and Mademoiselle Marie
● Anything Kirby
● Modern LOSH
● Mongal (not a typo, she’s Mongul II’s sister)
● New 52 OMAC (could be an individual figure, but might work better as a CTB piece)
● A deluxe Superman with multiple interchangeable accessories/parts to recreate The One Man JLA
● More of The Warlord
● More JSA
● A deluxe Lobo with his hog and Dawg
● A three pack of early '90s Draaga, Maxima and Superman as The Krypton Man

● George Reeves Superman/Noel Neill Lois (complete with an interchangeable Phyllis Coates head) two-pack
● Superpup
● Captain Marvel
● The principles from Superboy
● The Mark Hamill Trickster
● Swamp Thing (live-action show)
● Anything from the DCAU
● The mains from Lois and Clark
● A comprehensive Smallville line
● Birds of Prey three-pack with pre-Oracle Batgirl, Oracle and Huntress)
● LOSH
● A DCU Originals collection that features the notable characters from our shows
● Anything from Krypton or Watchmen

SN: I’m envisioning most of these as releases in McFarlane’s DC Multiverse line, but Spin Master and anyone else is welcome to join in on the fun too.

i’d love to see each of the bombshells batgirls get their own figures!

A George Reeves Superman would be amazing! Also I’m glad to know I’m not the only one who remembers the Superman and Seinfeld commercials. 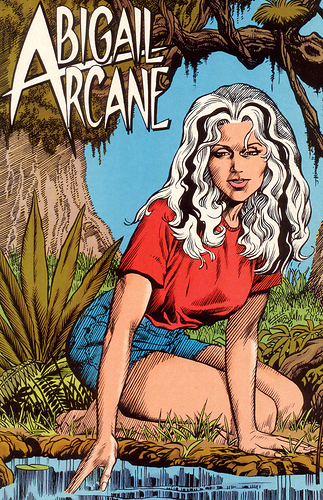 It’s a bummer that Mattel didn’t release a Reeves Superman to go with their Adam West Batman and Lynda Carter Wonder Woman.

Maybe McFarlane will do a TV Trinity set at some point.

Have you seen these? They’re by DC Collectibles, and came out a few years (2-3) back. 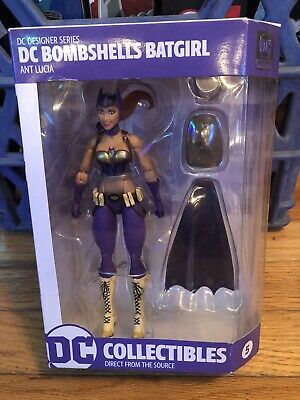 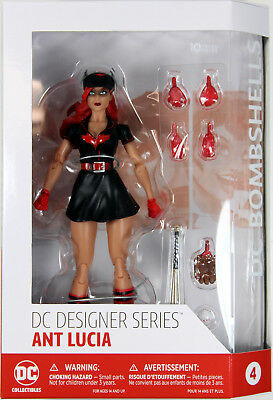 i don’t think i have! i’d definitely buy them both, but i love the batwoman one!!