Thank you, I forgot the slice of cake/pie stood for that!!!

Every time I try typing lantern on my phone, it changes it to latern

at least it doesn’t get changed to latrine 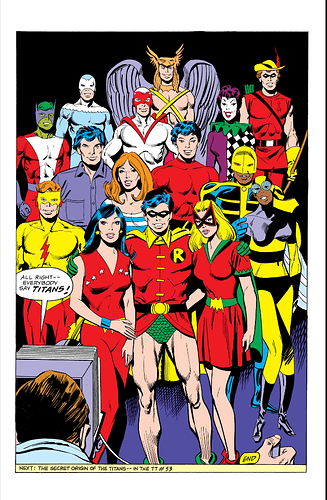 Things do get fixed sometimes!! They do!!

,
In the last couple of days I’ve been making alot of stuff that has to do with Superman The Animated Series, here’s the three links I did…

Here’s a topic that has to do with everything on Superman the animated series, from characters, comics and more. I’ll still be adding more stuff.

[Supes] With Superman The Animated Series coming to HBO Max on March 17, and for the first time ever, it’ll be in HD! I think it would be great to celebrate by taking a look at this wonderful classic series. First I want to give the @moderators a huge Thankyou for letting me do this. Throughout the month of March we’ll be looking at Superman The Animated Series, We’ll be looking at behind the scenes, characters, comics, Toys, Video games, having Watch Along on March 17, and more. So are you gu…

And on March 17, we’ll have a watch along of the first 3 episodes.

[20210226_060255] Please join me on Wednesday, March 17, as we celebrate the premiere of Superman The Animated Series on HBO Max and for the first time ever, it’ll be in HD! We’ll be watching the first 3 episodes, ‘The Last Son Of Krypton’ on HBO Max at 6:00pm PST/9:00pm EST. You’ll need two devices to watch this, 1 on TV if you have HBO Max or DVD, and the 2nd device to interact on this thread. And if that’s not enough and want more, be sure to checkout stuff on Superman the Animated Serie…

And finally here’s a Countdown to Superman The Animated Series, everyday I’ll be doing a Countdown using a gif from the series.

I hope to find 17 more gif from the series for the next 17 days! In a meantime, have a great day! And please t…

I just hope I’m not overdoing it, let me know what you think.

,
I was just thinking as I’m watching Stargirl episode on HBO Max, What a huge different 1 year makes. Last year I ask Geoff Johns if there would be a new Stargirl comic? That was my first question. I have to admit I didn’t think he would get to my question in time, I’m so glad he did, here’s what he said on May 14, 2020 in respond to my questions…

I don’t know of anything in the immediate future, but who knows!

Wow. Thanks for that question. My sister, who was the youngest of us, was so driven to prove herself and she had such a good heart and positive energy, I wanted that to live on. So Stargirl was inspired by her. She’s her own character, of course, but her spirit was what influenced me. I am so grateful for everyone that worked on that initial book. My co-creator Lee Moder, who drew it, our editor Mike Carlin (who named Doomsday! Did you know that?!) and Chuck Kim, James Robinson, so many people made that book happen.

And, yes, Pat tries really, really hard to be a good stepfather!! He does his best. He’s just not always the best at it… but you’ll see in the series a real interesting evolution of Courtney, Pat and Stargirl and S.T.R.I.P.E. (isn’t that a pain to type!!!)

And a year later Stargirl will return to have here own comic special during Infinite Frontier, can’t wait for that. I’ll never forget Geoff Johns kind response, I’ll always will treasure that comment, same with other cast of Stargirl and the 1990 Flash!

Did he actually answer if there would be a new comic of her?

At the time, nope. As I was telling Applejack how different 1 year can make from no plan for comic til it actually happens. Who knows when he started his plan and write Stargirl summer vacation.

I can’t wait to read it.

Who knows, maybe you inspired him to go at it again

Thankyou, that’d be so cool if it did.

what got you into that character?

When I first saw Stargirl was on Justice League Unlimited, I thought she was a interesting character. I like any Heroes that had like a American flag outfit, like Captain America.
I like how she was jealous of Supergirl in the episode of Justice League Unlimited.
Then years later when Smallville did a two part episodes of JSA, They had Stargirl in her first live action appearance, that episode really got me into Stargirl, Hawkman and JSA. I thought the actress did a great job playing her.
I wanted to know more about Stargirl, when I did, I soon found out it was based on Johns’ sister who died in that horrific plane crash on July 17, 1996. I can still remember that story like yesterday with a picture of plane tail fin ‘TWA’ sinking in a water. I remember how sad that story was.
I just thought it was a nice tribute to her, by Johns, so I became a fan.
Over a year ago I’ve read Stars and S.T.R.I.P.E for the first time on DC Universe, I thought it was really good. I’m sorry it didn’t last more then 16 issues.
And that’s how I became a fan.

Bummer that a good character got start by someone dying 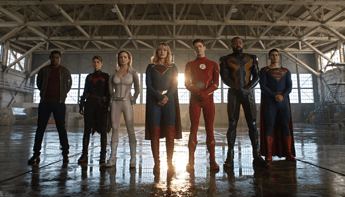 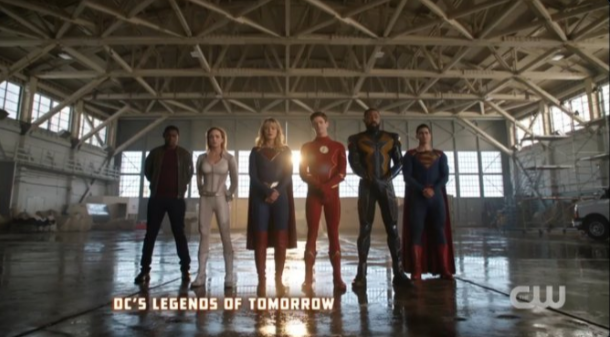 Hey-hey! Just noticed that Super Friends (1976) #2 has popped up. Between this and Supergirl (2016) #42 turning up a few days ago, the missing issues are slowly (and quietly) but surely arriving. Great to see!

When you post a link to a comic issue on dcuniverseinfinite.com, the community attempts to create a preview of the link, but I’m guessing that this isn’t supposed to be what it looks like: 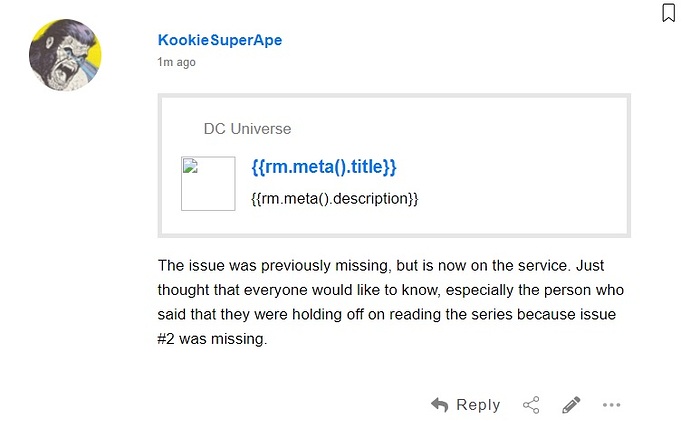 That is definitely strange, and not a helpful preview at all.

Thanks for reporting this, @KookieSuperApe! I’ve let the team know.

A big thank you to @HubCityQuestion for putting it on my reading list.

Hope that you are well after another week in the books.

Now… Onto the business for the week.

First up… Some requests to our request team please and thank you.

Ah, I think that will do for this week.

Oh… Did you know Pokemon turned 25 yesterday (Feb. 27 was the release day of the first games).

Did you ever play any of those console games?

Fun ajm08g fact. I still have the cartridges of those games.