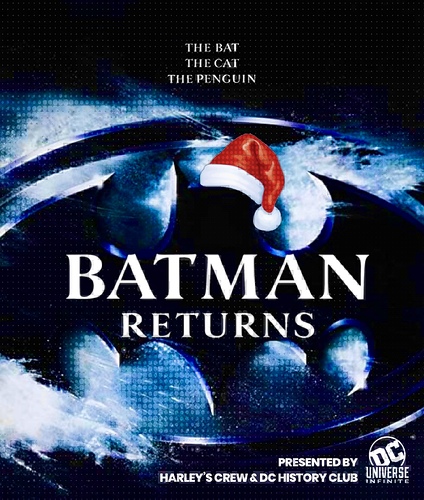 If Tim Burton’s 1989 Batman was proof of concept, the sequel Batman Returns was its perfection. Gone are the traces of camp found in the original as Burton fully commits to Gotham as a technical noir playground for vengeful billionaires, society’s misfits and one very bad kitty determined to make her own mark. All accompanied by the incomparable Danny Elfman’s score.
As always, there’s more to the story than fits on the screen and we’ve gathered a sampling of interviews, articles and videos discussing everything from the direction and performances, to set design and soundtrack, to the film’s box office success.
Join the DC History Club & Harley’s Crew as we dive into the making and impact of Batman Returns. Watch, read, poll, quiz and talk until the penguins launch their rockets.
What, you haven’t seen Batman Returns, or at least haven’t seen it recently? We have fix for that. Drop in and WAL along.

Please fasten your seatbelts, cats and kittens, for we’ll be embarking on a perilous trip through both time & space to the charmingly creepy and mischievous land known as Tim Burton’s Gotham City!

Our Poll and Quiz zones are under construction. Meanwhile check out the research wiki and join the conversation below.

@TurokSonOfStone1950’s Research Wiki Corner. Check out the research gathered by Turok. The best in links dealing with Batman Returns. But, Turok want’s your info, too. Got some good research for the cause? You can post it to the wiki yourself by clicking on the pencil to the right. Or, you can add it in a reply below.

Should we drop some Danny DeVito goodness as well? 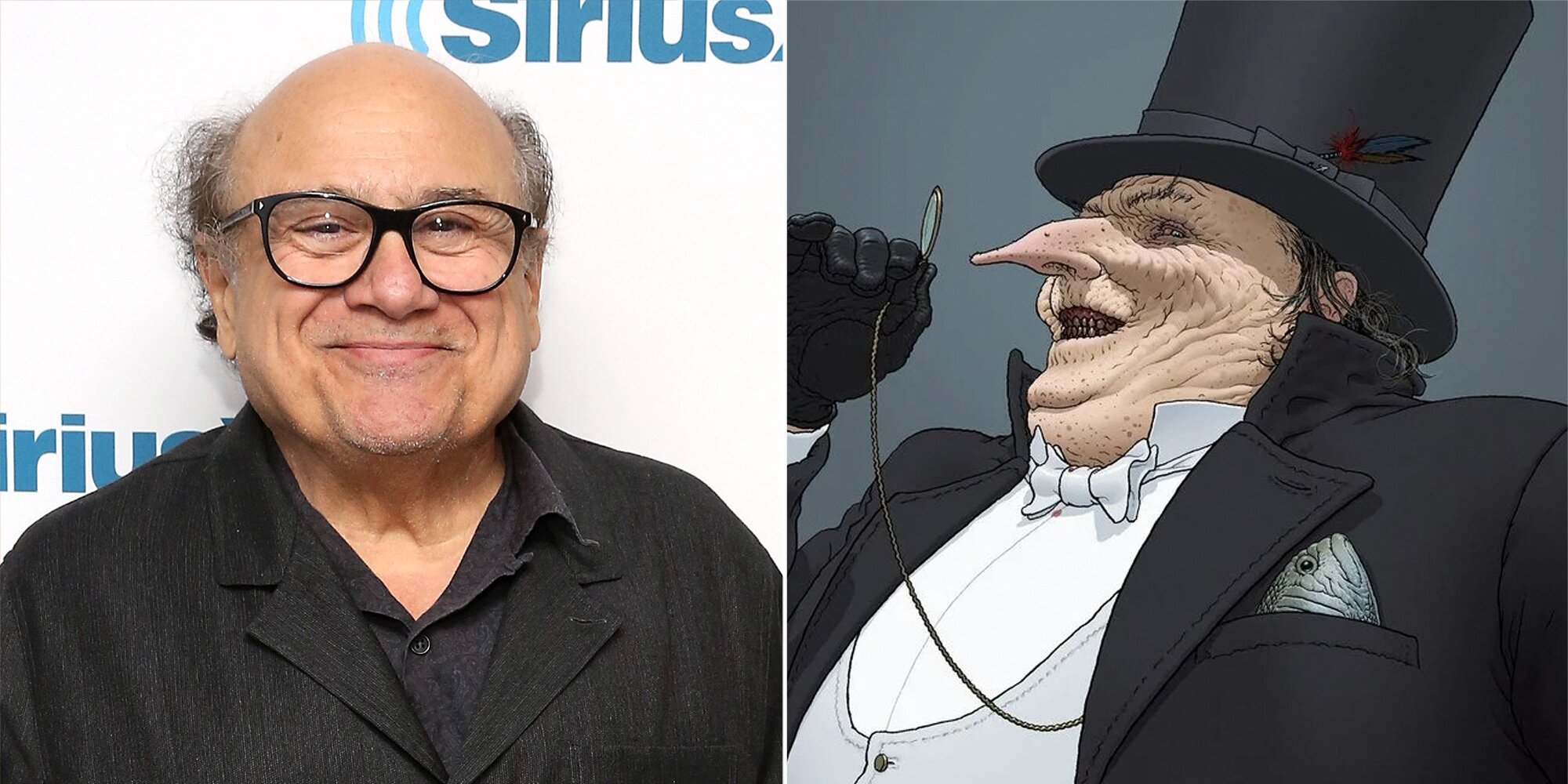 Danny DeVito on why he returned to the Penguin for new Batman comic 'Gotham...

Danny DeVito explains his return to his 'Batman Returns' character, the Penguin, for the new comic 'Gotham City Villains,' and why he was 'a little bit hesitant' at first.

His best role outside of Taxi?

You read my mind. This too. 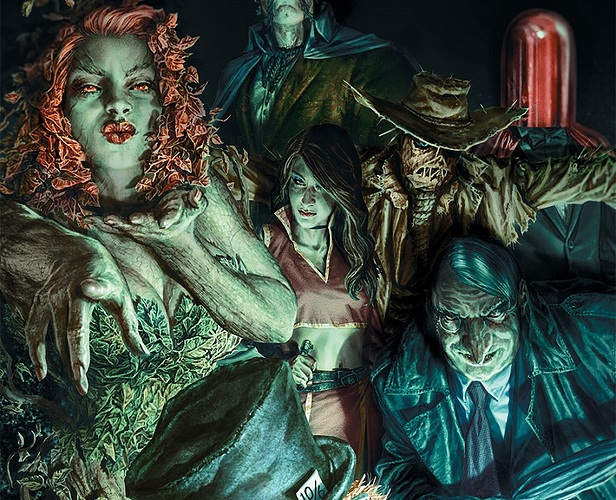 Can They Draw Too?: Six DC Actors Who Became DC Authors

Perhaps the most harrowing part of life in Gotham (after those outrageous rent prices) is the fact that you can never be sure what to expect from the city’s criminal set.

Yes, I tried to see if there was a recent article or interview with him over at DC Comics, but didn’t find much, but this EW article seems good.

His best role outside of Taxi?

This has to be up there, but he’s a really talented actor!

They missed one. The lovely and talented Aimee Garcia, also known as Ella on Lucifer, has written Dungeons and Dragons comics and was working on a GLOW comic among other projects. 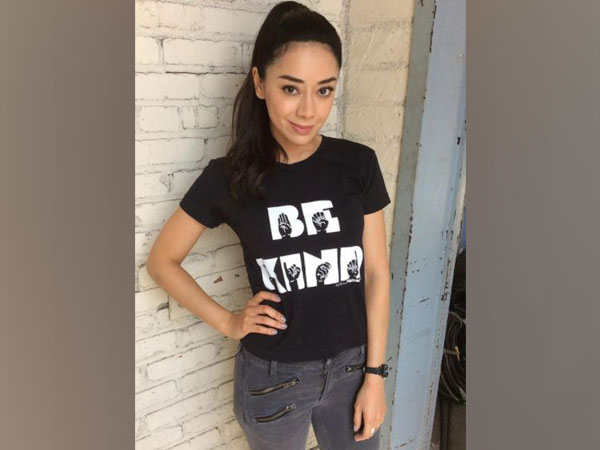 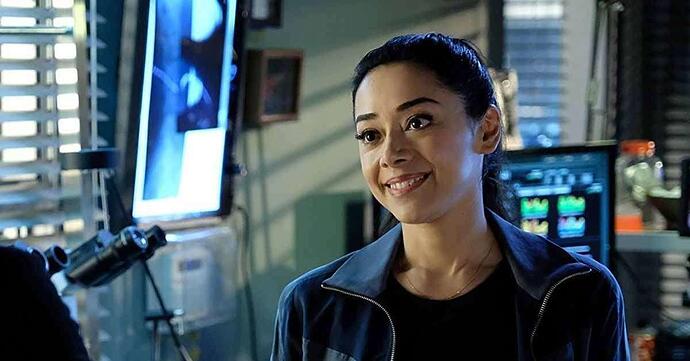 Lucifer Star Aimee Garcia Is Working on a Superhero Comic

Oh no, the gap in our ages exposed for the world to see. He played the really unlikable manager for the taxi company.

There’s a trick to playing an unlikable character, and still have the audience like the actor.

not the response you want 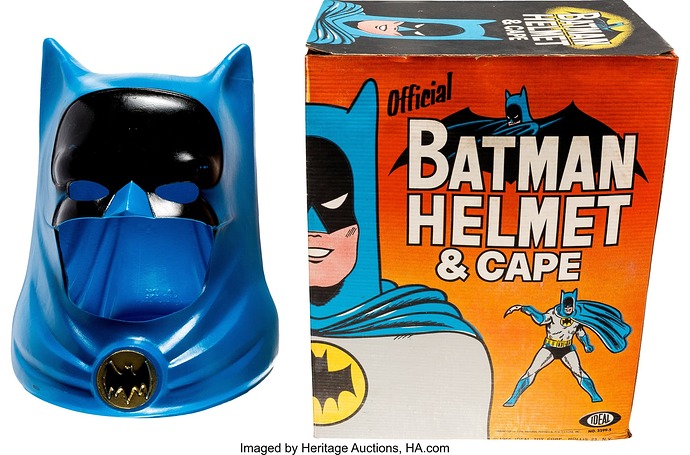 If these are the workers… 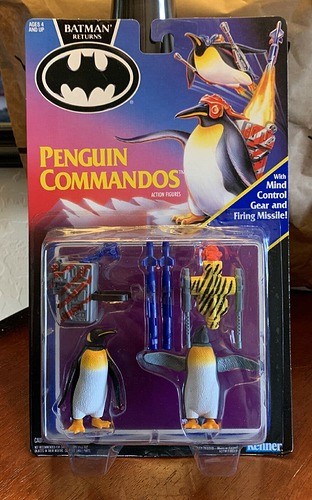 …I might feed them each a fish, so as to reward their proper wearing of thematically apropos headgear.

My other favorite movie of Michael Keaton is Mr. Mom, he’s so funny in the movie taking care of kids and the house while his wife work.

My other favorite Tim Burton film is Dumbo, you can definitely see a Batman Returns reunion in this Disney film!

Both Keaton and Danny Devito are in this movie as well.
Speaking of Danny Devito, my other favorite film of his is Hoffa. He made the movie right after Batman Returns, he directed the film as well. Jack Nicholson played Hoffa. The movie is really good, as long as you don’t pay much attention to the language.

As for the Quiz I only got 1 wrong!