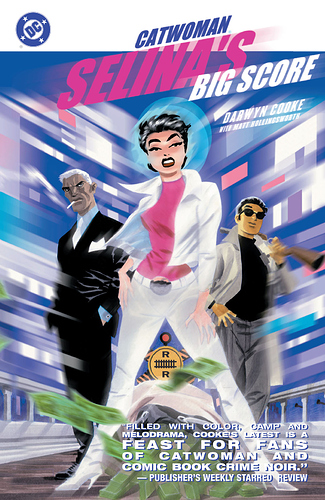 Howdy y’all! This week in the World of Bats where this post is defiantly not a day late, we are going to revisit some more oldies but goodies featuring our caped crusader along with a couple of Gotham’s best ladies, Ms. Selina Kyle and the plantastic Dr. Pamela Isley.

Let us know all your thoughts down below! And if you haven’t joined the World of Bats club already, you can do so by clicking HERE! And if you have any questions, you can contact @Jay_Kay, @BatJamags, and @AquamonC137.

All the female rogues wanted nothing more than to get into Batman’s utility belt in the 1960s. Ivy’s motivations would become more noble eventually. Oh, and I love how Catwoman essentially spoofs Batman’s “New Look” gimmick from the era in #197.

wanted nothing more than to get into Batman’s utility belt

. How in the world would they fit into one of those pouches on his belt! Its not like they’re a can of shark repellent.

Besides the updated 40’s version I think it was better than all those other random ones she was given once she was brought back.

Maybe I should go back to reading some of the earlier Batman comics. I had read a lot of the Silver Age stuff, but it was quite some time ago. I need to read the Golden Age stuff as well. Now is as good of a time as any.

Batman 197 - I had totally forgotten about the green costume. I always liked the Kitty Car. The fact that she was so jealous of Batgirl was something I always thought was weird. I liked how Robin talked about crime fighting as a man’s game. The writing during the Silver Age always made me laugh. Catwoman wanting Batman to love her and the traps she used.

Batman 210 - With the Silver Age, it was always interesting to read how they put in all the repeating letters into everything. I know that it tied into the popularity of the TV show as well. The Catillac was brought in. She always had a thing for different costumes, and I was never a fan of this costume. It was an interesting story, and the way that she was caught was such a Silver Age thing to do.

Batman 181 - I always liked this issue of Batman. I thought the fact that she was trying to get rid of the top 3 female public enemies to become the new number 1 was interesting. The fighting for the love of Batman or Bruce Wayne was common during that time. I actually bought the facsimile edition of the book when they released it early this year.

Batman 183 - I like the issue. Robin’s catch phrases were on point in the issue.

Catwoman: Selina’s Big Score - It is one of my favorite books and something I read at least once a year. I thought Darwyn Cooke did a great job of bridging into Brubaker’s run on Catwoman. He was such a huge fan of noir crime stuff so Stark (who is his answer to Richard Stark’s Parker) helps add to the story. I like it for what it is, and I think it did a great interpretation of bringing in a more modern Catwoman. I have always been a fan of Slam Bradley so I always appreciate getting a change to see him in a book. I know a lot of people thought it was predictable, but I have always enjoyed the story.

Maybe I did this wrong? It is one of my first book clubs.

Maybe I did this wrong? It is one of my first book clubs.

Naw you nailed it! Thanks for joining in and I’m glad you enjoyed this weeks list! Yeah I really love the silver age stuff. I always have a grin on my face while reading them and they never fail to give me a laugh. I always hear Adams and Wards voice and just that hole old manner of tone when I read these, it’s great! I recently started watching Batman: The Brave and the Bold here on DCU and it’s such fun. I love all the throw backs character designs of the show. I feel like they really hit there groove in the second season.
Yeah I love the Kitty car and all her Cat-Gadgets like the cat-arang, that compound powder, and love how clever the plots could be while still being fun and campy. I always felt like Uma Thurman did a good job at capturing this style of Ivy and yeah I love the silver age Robin and how cocky and quick with a quip he is. There’s nothing better than when Robin is giving Batman a good jab in the ribs with a joke.
I love Darwyn Cooke and I’m really excited to dive into this one. I’ve heard great things but have never gotten to this one. He was one of the writers that when I saw his name attached to something I knew it would be worth a read if not become one of my favorite comics after reading.
Thanks again for sharing and stopping by. Feel free to swing by the main club page Here and check out any of our previous weeks readings. I know @Jay_Kay, @BatJamags, and myself are always happy to talk shop about the Dark Knight.

Oh man, so I had typed all that up and when going to make the link for the club page my palm slightly hit the touch pad on my laptop highlighted and deleted everything! That has happened so many times!

I wish it had a undue button on here like in office!

Thanks @AquamonC137 for answering so quickly! I appreciate it. I really enjoyed this week’s readings! That would be awful to lose all of that after typing it the first time!

Most welcome @BatmanMazz, super glad you enjoyed them! I’m sure my neighbor heard me when that happened

In light of the Catwoman/Batgirl squabble, I thought it might be helpful to remind everyone about the introduction of Babs, and this video has conveniently just appeared: 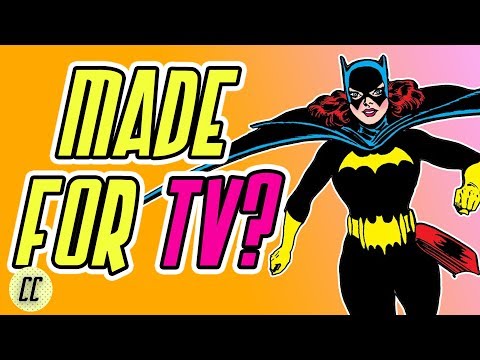 Great little video on her origins thanks for sharing! Funny this just popped up on my recommended list this morning. She’s pretty funny and her batman voice gave me laugh. her final synopsis at the end was the best, with her coming full circle and the relevance of the story progression and why this character worked so well. She points out every reason for why I like batgirl, and how she’s not some cheap pony trick character.

Man, I want a green cat. That would be cool.

Not a cat person but I would take a big green Main Coon.

Selina’s Big Score is okay. I wasn’t all that interested in it simply because I’m not much into heist stories, but I think it’s a comic you could hand to someone who hasn’t read comics.

I love Heist takes myself and Darwyn Cooke was such a great artist, I really like it. It wasn’t perfect, mind you, but it was definitely worth reading at least once.

yeah I’m saving that one for last. I really love Cooke’s work and try to pace myself with getting into his stuff that I haven’t read yet. It’s so sad that he’s gone and that we’ll never get another story from him. I wonder if DC has any projects or work from him that never got published that they could give us.

I enjoyed Selina’s Big Score, though it does kind of feel like an unnecessary prequel to what Cooke and Brubaker would do for their run.

On #197, a cool thing I noticed is that this issue has a moment that’s recreated in Tom King’s run of Batman, in issue 43, if I remember right, along with some other moments from her and Batman’s long and complicated history. 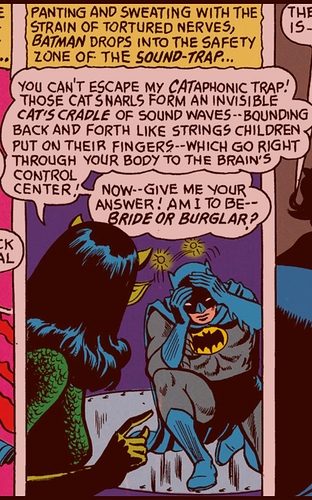 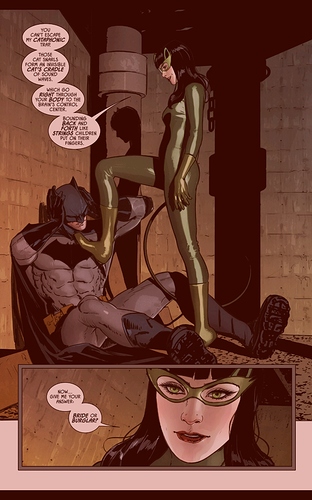 On #197, a cool thing I noticed is that this issue has a moment that’s recreated in Tom King’s run of Batman, in issue 43, if I remember right, along with some other moments from her and Batman’s long and complicated history.

Shh! Tom King doesn’t know anything about Batman! What are you talking about?

The symbol in the newer scene doesn’t match. That must be an imposter!

Oh wow yeah that’s definitely a call back. I wouldn’t go as far as to say King doesn’t know anything about Batman but I didn’t like his run. I only have read a few random issues past I am Gotham but to me it felt like it was just someone in a batsuit and not batman. I liked Mister Miracle but his batman and from the little bit we got from Adam Strange #1, I just don’t care for his writing style.

I only have read a few random issues past I am Gotham but to me it felt like it was just someone in a batsuit and not batman.

See, I’m the exact opposite. After years of feeling like I wasn’t reading Batman, I finally got a Batman that I recognized. Of course, that’s the inherent problem of talking about a One True Batman.

Yeah I couldn’t agree more about the One True Batman, he’s not highlander (bc batman would kick his butt). It was just not how I saw him personally. It may sound fake but I mean it, I’m glad you liked it. Given everything you know on the character and his history, it seems you were due a Batman you recognized. I just would never have imaged it would look so crappy!

Sorry, just blacked out for a minute what are we talking about? LOL