Name: Rama Khan
First Appearance: JLA #62 (2002)
Creators: Joe Kelley and Doug Mahnke
Abilities: Powerful magical abilities allowing him to teleport, fly, and interpret psychic communication among other things. Tied to the land of Jarhanpur, allowing him to control the land to do his bidding, change to his will, and transform his own body to become a part of it.

Backstory: Latest in a long line of absolute rulers of the living land of Jarhanpur. Rama Khan rules a secret magical kingdom where the land is alive and chooses those it bonds with. Knowing the peoples needs and reacting accordingly.

The Rama Khan is an inherited title given to whoever is favored by the land. For every generation of the populace has one amongst them who would be blessed with a special connection to the land and be gifted with magical might to shape the land to his will.

A perfect utopia which is free of hunger, crime, and inequality. Populated by a people raised to believe they are better than all others, having thrived in secret for five thousand years.

A utopia which exists only on the condition that once every generation, a toddler would be ripped away from his family, losing his name, identity, and become but the latest Rama Khan, with his family done away with so as not to distract from the ruling of Jarhanpur. 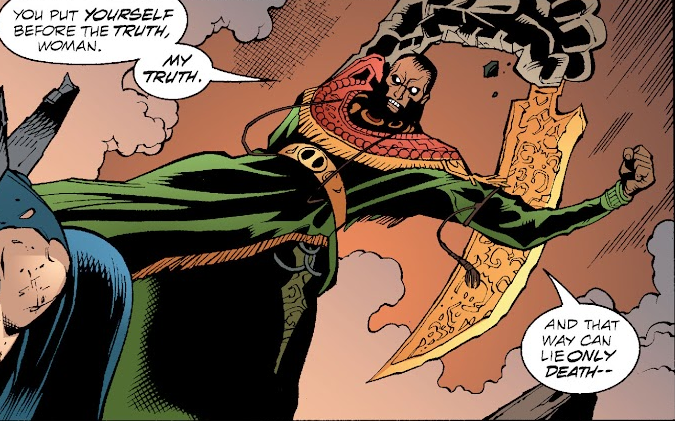