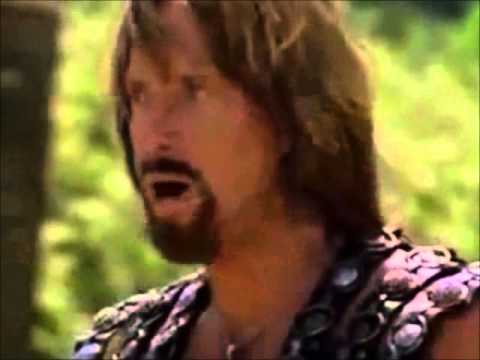 You might want to take that up with Neil’s contract.

The first 8 issues are up. Surely the rest of the series is fair game…?

Go ask somebody why the first hit is for free.

It was addressed in OH. Just because the series isn’t added 1st thing in the morning, doesn’t mean for certain that it’s not actually coming!

No worries! I don’t believe it has been asked…I’m not 100% sure, but I believe there are plans to bring the rest of Sandman to DCUI, but I will do some digging and confirm once I know!

Actually, the complete series has been digitized for about ten years now— I own digital copies of the two volume set…

It was addressed in OH. Just because the series isn’t added 1st thing in the morning, doesn’t mean for certain that it’s not actually coming!

Oh, I’m hopeful that the rest of the issues will still be added at some point, and I did see the posts where you guys said that you were working on it. It’s just that in the other cases that I mentioned, those issues went up before or on the day that the series adaptations (or continuation, in the case of Fables) debuted. Clearly something different happened here this time with Sandman.

I have been chasing trying to get caught up on all the DC books for months now but it’s a fools errand! I read 20 books a week and y’all drop 21 books on here on August 2nd! The water is coming into the boat faster than I can bail it out!

So I’m starting clean(ish) this month and I’m going to try and read each book that’s posted each week (plus some more books from the past as I get ready for Dark Crisis to start on here in December!). If I can do that each week then a year from now I’ll have read every book DCUI posted in the last 365 days and will consider myself a well-read and well-rounded DC fan.

Tell us- what are you most excited to read?

I can’t wait to peep that ‘Harley Quinn: The Animated Series - The Real Sidekicks of New Gotham Special’. I love that show, loved the comic that followed Season Two and can’t wait to get more of these characters and world.

A very close second for the book I’m most excited to read is ‘Supergirl: Woman of Tomorrow’ #8. That has been the definitive tale of Supergirl for me and has been so compelling and well written. Can’t wait to see how that wraps up and if they stick the landing.

@terrific.whatzit I love The Flash! Flash of two worlds issue #123 was it for me

The archival releases are interesting and I am excited for Gen 13 amongst the other WS titles. More archival comics per week is better for everyone, even if they aren’t books that they are excited about. I think @HubCityQuestion said something along the lines that every comic book is someone’s favorite comic book and I think that is one of the greatest quotes about comics I have ever read.

I like those Showcase Presents books. So many comics in one place! One of my favorites I have is Men of War.

I thought that they were a great value for the price, too. Men of War was great because I hadn’t seen many of those issues available in collected editions before.