Enjoying all the above. Have yet to read DC Mech though.

Edit: In case anyone thought I was being inappropriate, this is what I meant by “smoking boobs lady”. She literally has smoke coming out of… there. Apparently she goes by the “Mighty Endowed” 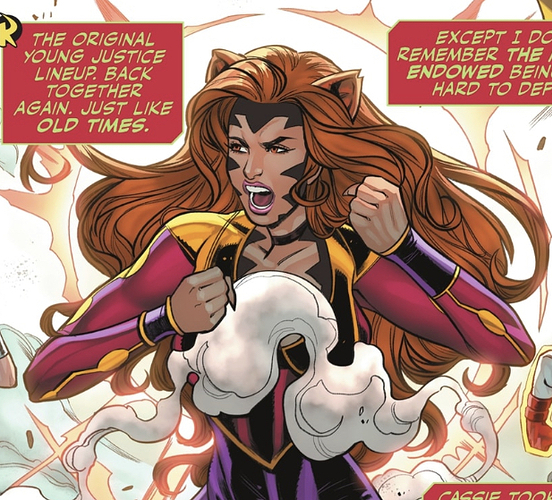 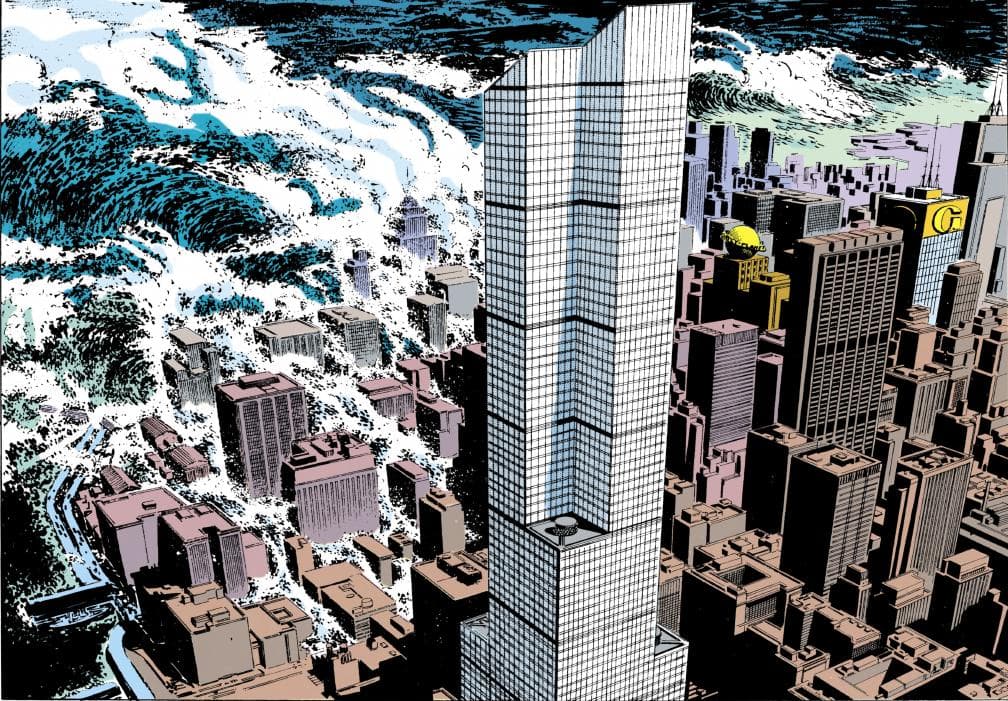 Read issue 1 of Superman: Space Age. I really enjoyed it. It’s kind of like taking the concept of New Frontier and moving it into the 60s, with the grim political stuff that was going on at that time, and with a Superman who’s just figuring himself out and what kind of role and responsibility a man with his abilities has in that world.

Zinda Blake is a favorite for me. I want to get my wife a Lady Blackhawk hat but I am not sure it would ever get worn.

I am currently on 2011. Some really good stuff there.

The Skulduggery Pleasant series, all in a row.

I finished off Titans United. Loved it!

Just finished the first issue of Sword of Azrael. Thought it was a pretty solid start to the mini-series.

Now about to dig into Poison Ivy #3

I’m missing a couple of the accompanying issues to Death Metal. It’s what’s keeping me from digging in to the whole Dark Nights deal…

I just read the Dial H series from the new 52. I was not impressed.

I enjoyed The Silencer so much that I’m giving Sideways a chance. Normally I don’t do recreational sadness and Represent is exactly that, will see how that goes.

Reading Wetworks for the first time, thinking it would be great if they showed up in DCeased to save the day, but I know that ain’t gonna happen.

Started reading “Batman: The Long Halloween” due to watching the two-part movie here as a WAL. I am on issue 6 of the 13 issues. I feel like I am usually the most out of it when it comes to these beloved or highly regarded titles. Trying slowly to read more of them now though. I may eventually need a recommendation thread for this exact thing.

I feel like I am usually the most out of it when it comes to these beloved or highly regarded titles.

I may eventually need a recommendation thread for this exact thing.

Hmm. This sounds like something we as a community could build.

Read some Batman. Aparo is very good at action choreography. 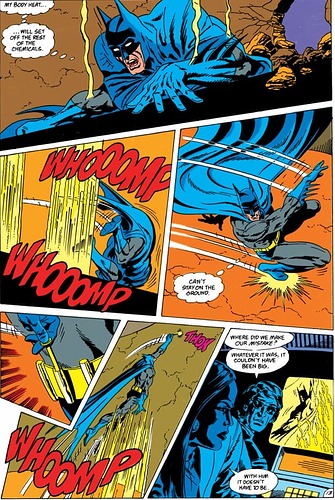 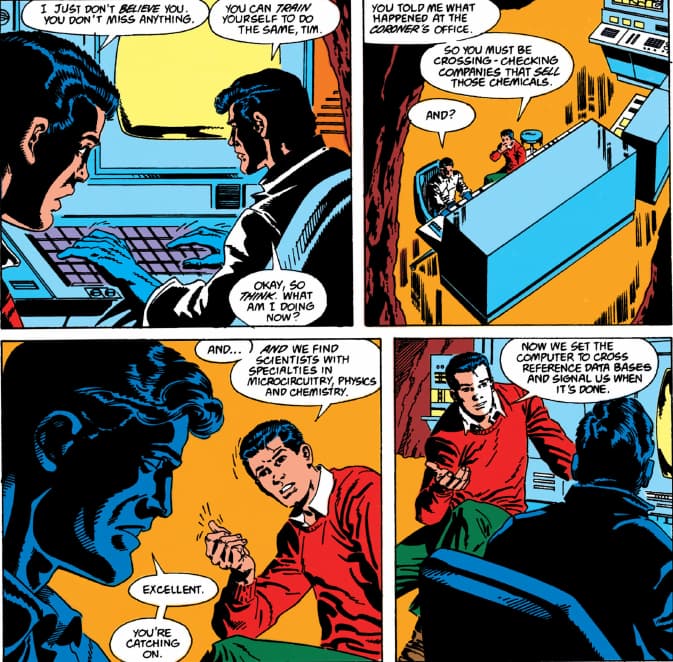