Oh cool I didn’t know that!

I’ve reached the point in my “JSEighties” project where I’m a few issues in to Infinity Inc. and, I’ve gotta say, it’s one of the best looking comics that I’ve seen so far in my two years of comics reading. Nearly every page is a colorful, visual feast for the eyes. Great job by Jerry Ordway, Mike Machlan, Anthony Tollin and Adrienne Roy. The story and characters ain’t half bad either. I can’t wait to find out the true origin of Jade and Obsidian.

After hearing about how terrible “Heroes in Crisis” is I decided I just had to read this spectacular badness.

It was awful. Probably the worst comic book I ever read.

I am so popular that one of my pet bats has a wing who got its own series.

do you not know your own proteges?

Yes, one of my bats’s parents were murdered by an owl. The bat was terrified of his fellow bats and used them as inspiration to fight crime in a righteous crusade. I trained him into becoming “Batbat.”

Yes, I have seen Bad Blood.

I just finished the graphic novel adaptation of Catwoman soul stealer, and well, it was a great story that I have stolen ideas for fanworks from. However, the reason for batman being absent felt forced. I hated the paring. But with how often batman and Catwoman are broken up in almost all cannons, I do not like reading Selina paired with anyone other than Bruce. Plus, I just don’t like batwing due to how he acts in the future state and how he treats his older(?) brother.
I also read Batman earth 1 volume three and finished it the day it came out. Find it quite enjoyable but do not want to spoil anything.

Working through Batman Urben legends and am loving the Red Hoods story. 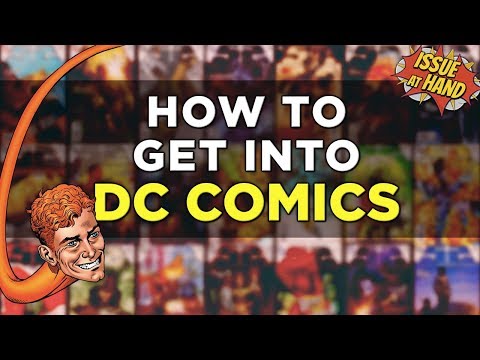 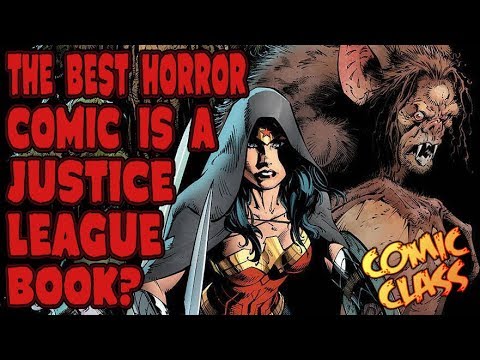