Suddenly Clark is much better at lying!

Is that his dad’s coat?

OH MY GOWD @Zontarr_of_Pellucidar I totally got caught up in the episode and wasn’t keeping count AT ALL!!! Thank you for reminding me!!!

Probably, unless Lex has taken him shopping by now. I mean, they are buddies!

But will their friendship???

Find out next week folks! lol

Well, that flew by! Thanks for arrangning this, Bar-El!

TO BE CONTINUED…
Have a great evening everybody.

Of course! Thank you for joining again @Zontarr_of_Pellucidar and @Reaganfan78! Always a blast to watch with fellow fans!

I would’ve joined but I’m at a sports game. Sorry everyone 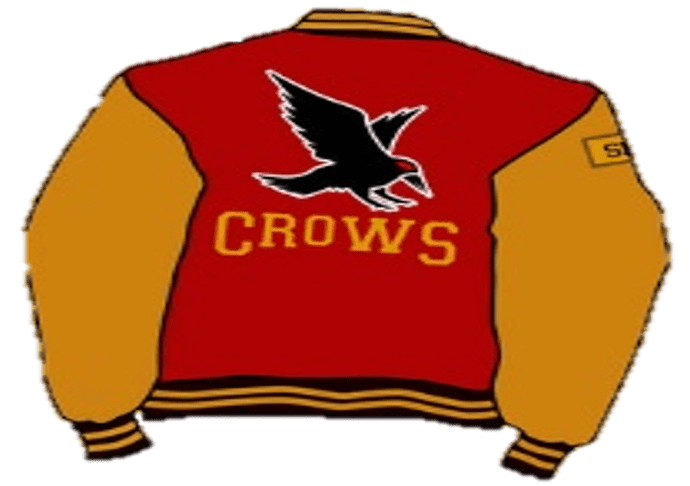 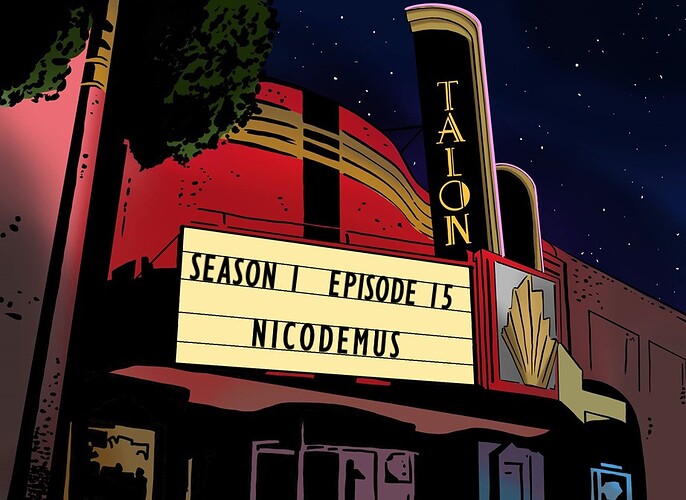 My favorite part in this episode is the beginning when Jonathan Kent listened to the song on a radio from a classic TV show!

I got my work schedule fixed so that I’m off on Saturdays now, so barring anything else going on, I’m hopefully in.

I’m trying to catch up right now, currently on episode 8, but I get the feeling I can probably skip forward with little issue.

I’m finishing up an episode of Smallville (S05E11) Looking forward to tonight’s episode!!
@Bar-El
What episode are we watching tonight? Is it the S01E22 episode? Somebody. Anybody.