Hello @ObscurityofDCClub, @JusticeLeagueBookClub, and everyone else in our community! Welcome to the first ever Obscurity of DC/Justice League Book Club crossover! 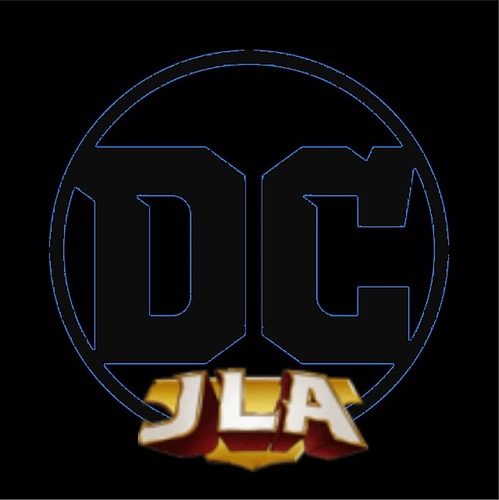 For the next month, we’ll be focusing on none other than…

Character description taken from dc.fandom.com: Metamorpho is an elemental superhero with the power to shape-shift his body into various forms, using the elements contained within the human body. He also possesses the power of virtual invulnerability in his inert state. Originally known as the archaeologist Rex Mason, exposure to the Orb of Ra in Egypt changed him into one of the mythical Metamorphae. Although Metamorpho’s powers allow him to fight against evil, they are also a curse in that he is trapped in this hideous form, unable even to die. He is primarily one of the Outsiders, but has also been a member of the Justice League of America, Doom Patrol, Justice League Europe, the Seven Soldiers of Victory and The Terrifics. Metamorpho was created by Bob Haney and Ramona Fradon. His first appearance was in The Brave and the Bold #57.

As was said in Superman II, “This is going to be good!”

Just finished all the Legends of Tomorrow issues. Going to read the others in a bit.

Be sure to check out the Metamorpho Madness Marathon that @Vroom and I have set up for tonight at 5pm PST/8pm EST.

Be sure to check out Metamorpho Madness Marathon Pt 2 that @Vroom and I have set up for this Sunday at 5pm PST/8pm EST.

what would happen if i said no lmfao

I’d cry and kick a pebble down the road…

So can I attend?