Well, duty calls! Until then, may you have a fine week and good luck!

NOOOOO! Sorry @Alec.Holland! Have a great evening and I’ll do my best to think of some questions or pictures story for you.

Ah, now back to business…

We’ll be taking a week off from Office Hours this week. There’s not a lot of questions and plenty for me to do to support the content team whilst we deal with our current issues there.

All good then Alec and hope that goes well the rest of your week.

So… How many grants would @AlexanderKnox get granted if Aknox’s grants got granted?

And for your banjo selection this week… One that may help with those “trying” days. Here’s a little goody for you, good Sir @Alec.Holland: 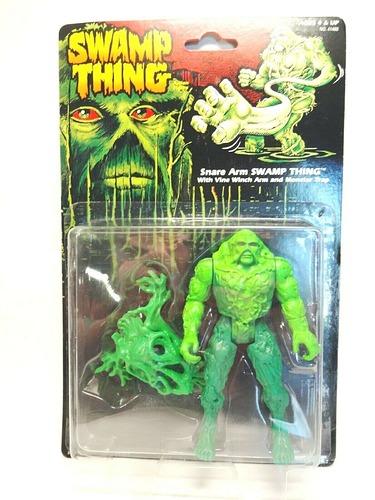 When the going gets rough, all you need to take your mind off of things is a little Kenner magic.

You will be missed

Was it this phone you were using to get into the Iceberg Lounge?

We need to have a talk again…

thought we had enough 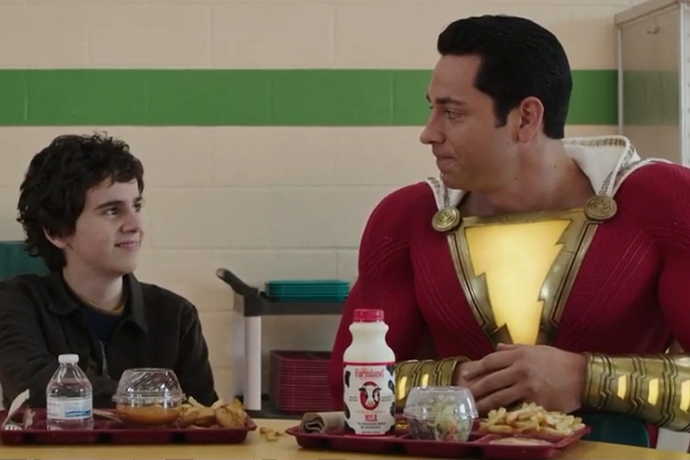 Always looking to make sure there’s no crime in Nevada desert,

And if he see a crime happens, he put a stop to it!
Freddy: That’s so lame, want to know what I think? He is…

A dancer who love to do a batdance and…

Have a surfing war with the Joker on who’s a better surfer!
Billy: Are you serious?! Let’s be honest, I really think he’s a bit more dark…

And he’s ready for any action.

he’s a loner with no friends and take it all out on the badguys. 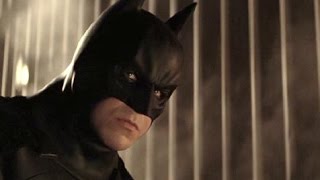 So whatever you do, stay out of his way! 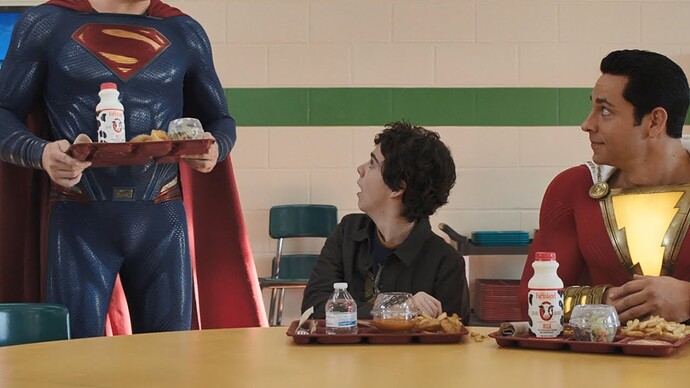 A guy that wear a very heavy armor during battles when we first met.

But without those heavy armor he’s a very good Detective and crime fighter. 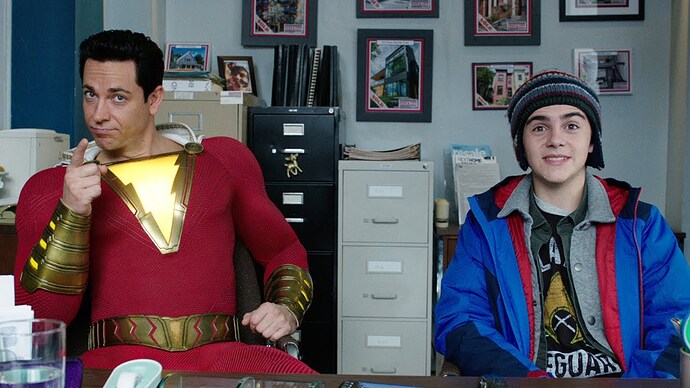 maxresdefault1280×720 127 KB
(Hours later)
Billy So we wanted to ask you @Alec.Holland, which version of Batman is true?
Freddy: Yeah, it’s the dancing and surfing Batman! Right?

Bruce: Give me a break, they didn’t even believe Superman!

The End…
Happy Batman Day everybody!

I wish I knew where my Mickey Mouse phones are.

Are you sure you still have them?

Here’s my long list of questions for you since you don’t have alot to answers.

I was hoping to reach 100 questions, but four would do.

3 years of DC Universe has been alot of fun, except for getting Banned!

Best of luck finding them

Why only for new subscribers?

Old subscribers can get it too. I cancel a few weeks ago, I’m so thankful I did so I can resubcribe at a low price.

Hey, @Alec.Holland do you have a favorite villain from the Super Friends series? I mean villains created for the show as opposed to the ones adapted from the comics. I think King Plasto from the show’s first season is overdue for a comeback. He would be a great villain for the live action Doom Patrol series, perhaps with Matt Bomer in the part. What do you think?

Hey @Alec.Holland , if NFL Teams had DC characters for a mascot, who would be your team’s mascot. Example, Miami Dolphins could be the Miami Aquamen or Oceanmasters.

Is there a plan in the works for the DC Book Club to come back? I really enjoyed it for the few months it ran. (It’s the reason I found DCUI to begin with.)

Thanks as always for answering our questions.

Old subscribers can get it too.

How would I without canceling my original sub first?