Nubia: Queen of the Amazons | Book Discussion | Spoilers Ahead! 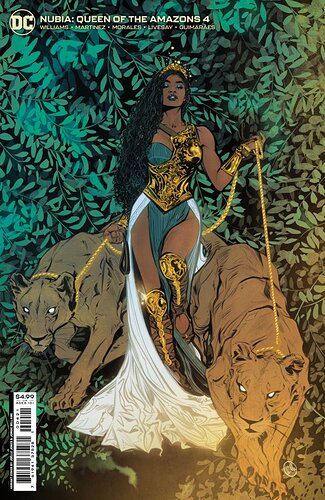 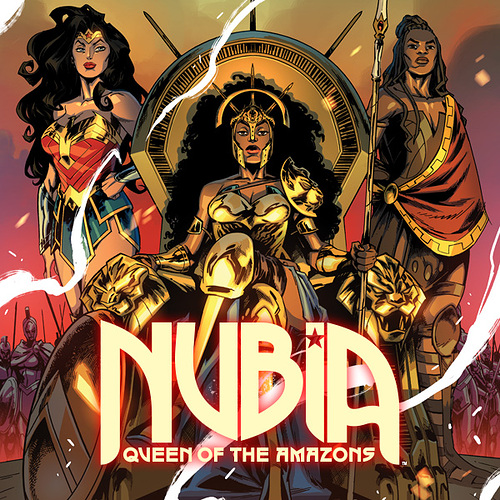 Nubia: Queen of the Amazons

Nubia may be queen, but not all Amazons call Themyscira home, which prompts the new monarch to leave Themyscira for the first time in decades to serve her... 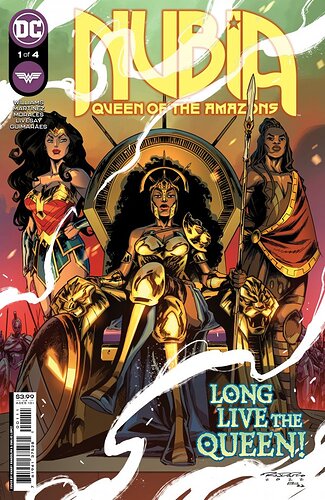 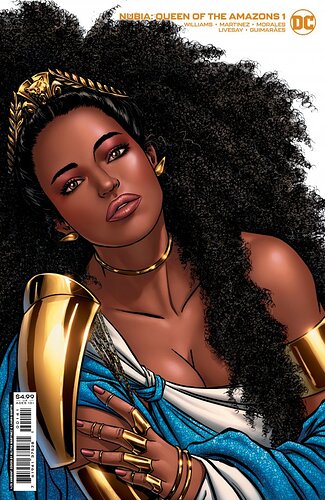 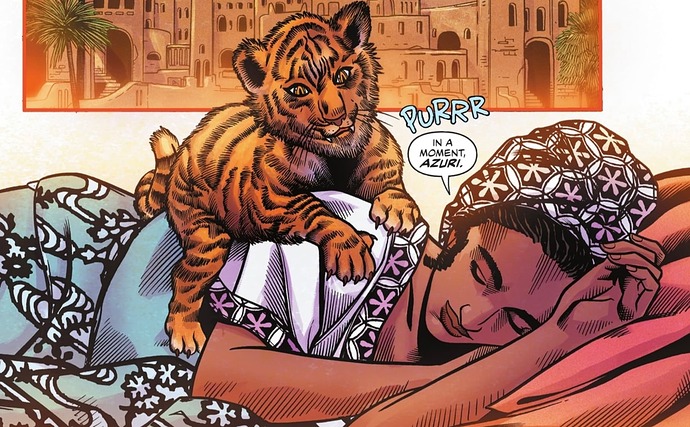 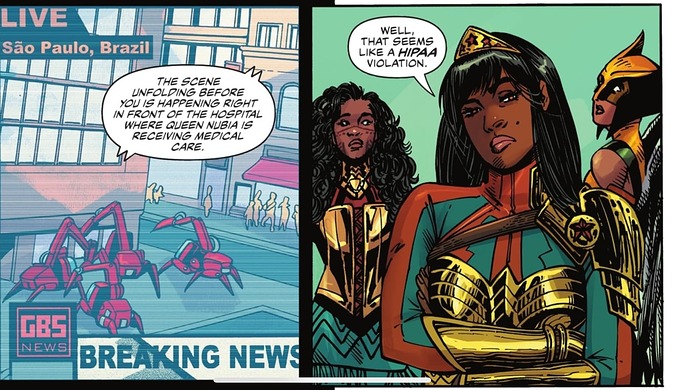 @nuuninuunani, this was a wonderful sum-up of the Nubia series. Thank you for that!

I’m sharing it here because it deserves to be seen by anyone else finishing this book.

And it seemingly sets the scene for an oncoming storyline in Wonder Womans book. I wonder if its what we will be seeing next…

I got really excited when I saw this at the end of both Olympus: Rebirth and this most recent Nubia comic: 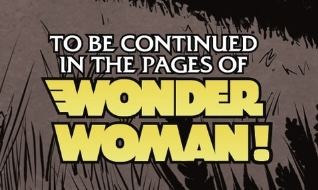 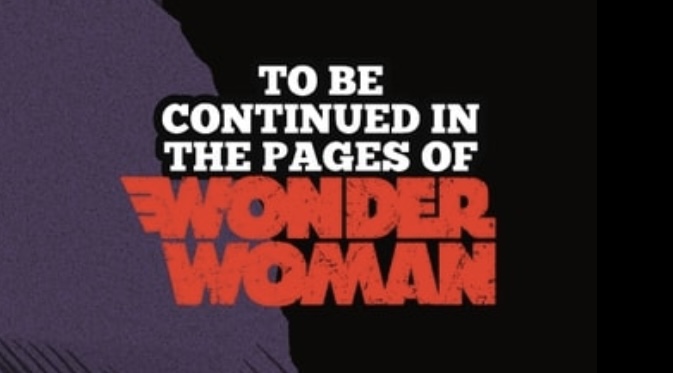 I like the idea of everything tying together in the main Wonder Woman book! I hope the payoff is worth it.

Bump (since it’s arriving in the library) 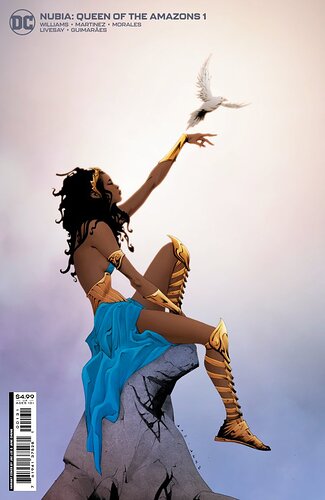 Didn’t know it was out, following this, for once I get it and can come back.