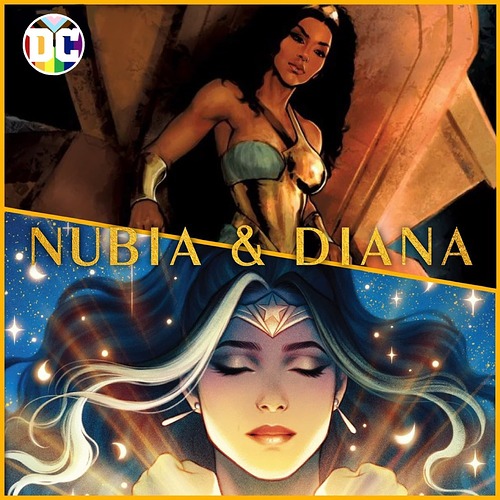 We put together a mixed bag of books from which you can choose your own adventure! We’ve also included some brand new arrivals to our library—even invited our friends from Birds of Prey over to join us in our Pride

festivities, so let’s dive in! 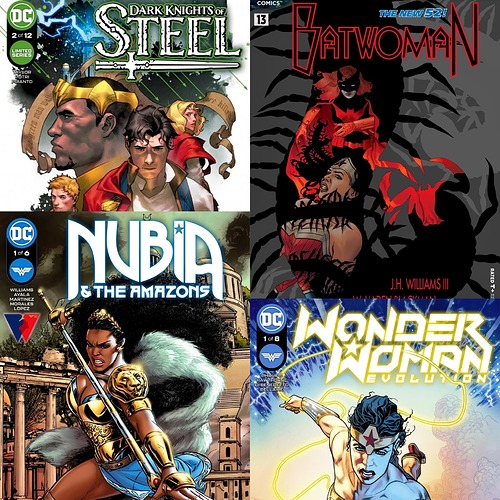 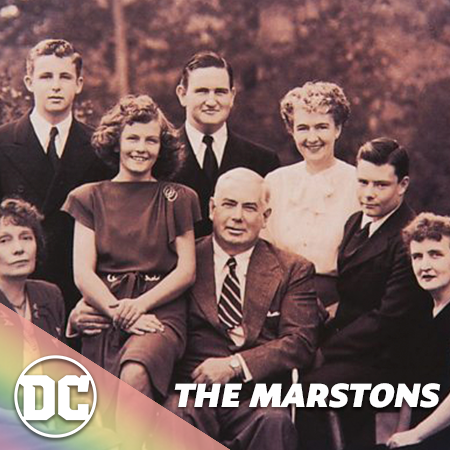 Pride Profile: The Marstons. William Moulton Marston is credited with creating Wonder Woman but, like much of what Marston gave himself credit for, that is only a partial truth at best. Olive Byrne, all but legally Marston’s second wife, wrote an article for Family Circle magazine about her “visit” with the famous psychologist William Marston where he lauded the educational potential of comic books. This made him known in the o…

If anyone is feeling particularly artistic (or if you just want to come check them out): We have Mood Boards! 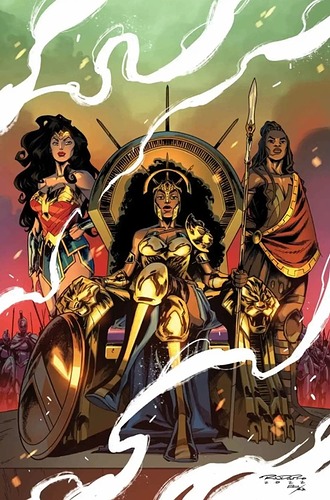 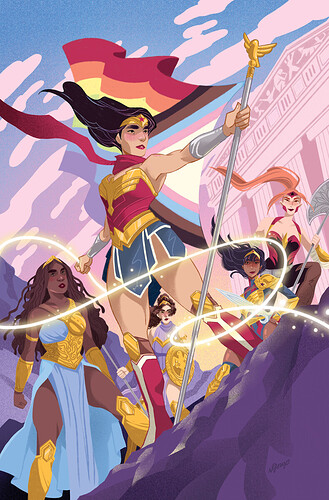 Who else here has been reading Dark Knights of Steel? Also, here’s this stuff—Nubia’s new series starts 6/7.

We have discussion for it

here for anyone who plans to check it out.

DC Fan Art Club covered Dark Knights of Steel recently, if anyone wants to come by…

[DKS Logo] Hi @DCFanArtClub! Dark Knights of Steel by Tom Taylor and Yasmine Putri is a 12 issue Elsewords series that reimagines the DC Universe as a medieval world of swords and sorcery. The first issue landed on DCUI last week and the first 6 issues have been released to comics stores already. [DKS Characters] Superman, Batman, Wonder Woman, Harley Quinn, Black Lightning, Green Arrow, Black Canary and more have been redesigned and introduced to this world. The whole story is set in … 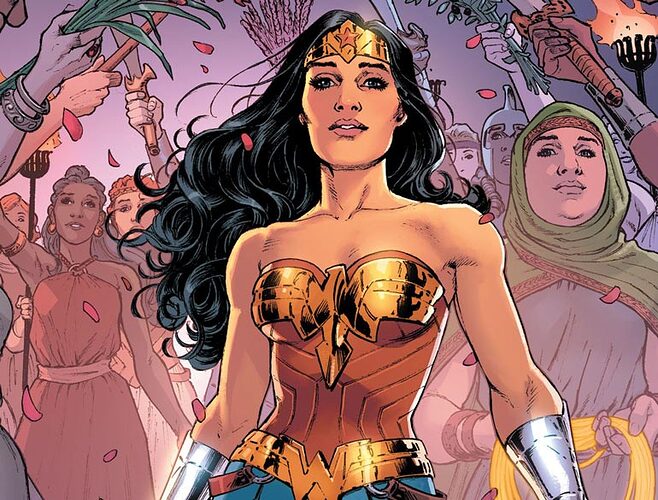 The writer chats about the vision he and his collaborators have for the Wonder Woman series, and balancing queer representation with the craft of storytelling.

Who else here has been reading Dark Knights of Steel?

The variant for #5 is one of my fav covers of the year, while #6’s variant ain’t too shabby, either.

6/7 is loaded with badass books, including DKOS #7. Weeks that are packed with multiple, highly-anticipated, new books make this guy very happy.

Cool! There are definitely some bangers in here, and looking foward to rereading them.

There are definitely some bangers in here

this should sound dirtier than implied.

says the following in his admittedly snazzy British accent

Tell me guv, have you had bangers and mash?

Can’t start the day off for Queen and Country (#AllHailRucka) right until you enjoy a morning banger covered in mash.

I considered including a sort of disclaimer such that I could control the innuendo.

Anyway, back to the WW-related things!

I recently scoped out #2 when it came here, and am very eager for 3-5.

Also, I’m down for some Nubia merchandise, especially action figures.

A t-shirt featuring #1’s cover art would be most welcome as well.

Speaking of Nubia, has anyone read Nubia: Real One?

I started it last year, but never managed to finish it (you can only read so much in the time you have, you know).

I finished the Batwoman story and thought it was very good. (I have read the other readings also but it’s been awhile…I’m just gonna focus on what this for now since I just read it for the first time).

First off, I’ll be completely honest - I don’t love New52 Diana. Yes, she is a badass, but that is only one part of what makes her great. In New52 it seems like…her compassion is there, but it’s much more muted. Batwoman had to remind her way too often not to kill people/creatures. It’s not that Diana as I know her never kills, but it’s always a last resort and she certainly doesn’t enjoy it. Lots of talk about “being the sword/standing in the blood of my enemies”…that just doesn’t work for me and my experience with how Wonder Woman is most often represented.

Anyway, having said that, I’m never gonna complain about Diana showing up in comics I’m reading, and I really enjoyed seeing her team up with Kate. And we got some more of those really cool full-page spreads: 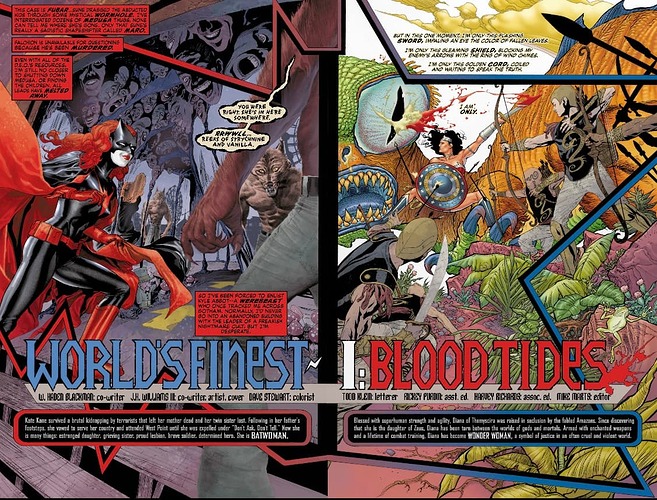 Also, I believe I’ve mentioned elsewhere my centipede phobia. Bleccccch. And to think I used to like the goddess Nyx.

You can say that again, Kate.

This was a cool story, though. Love the mixture of mythology and Gotham darkness. And the proposal at the end was lovely. More than anything I’m glad Kate told Maggie who she really is. Secret identities are just not good for relationships.

When I finished Nubia & The Amazons 2, my first thought was, “ending on a cliffhanger. @nu52 would be proud”.

I cannot remember finishing Black & Gold 6. I will have to read it again for the first time.

Finished the Batwoman. The best way to see Diana is through the eyes of another hero. Especially a mortal one. But I am more about the team up in general. some random thoughts:

I gather Dark Knights of Steel is your average Elseworlds. I don’t know why I delayed reading the second issue, since Diana was not in the first. “Holy crap”, he understated. Other than that small cliffhanger and the brief intro to Diana, I am looking forward to Bruce telling Kal, “there’s something you need to know.”