How Are You Celebrating Wonder Woman's 80th Anniversary? 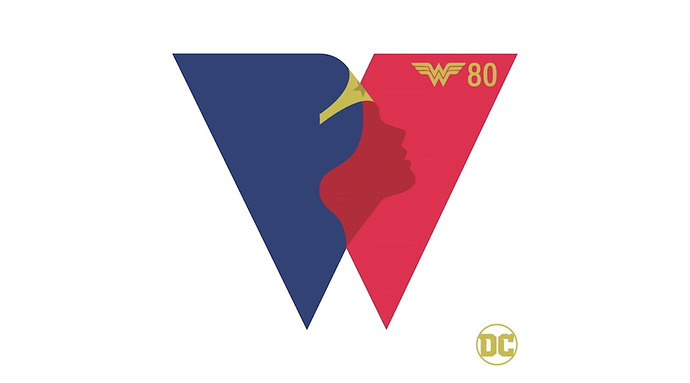 The Amazing Amazon hits a major milestone this year, with 2021 being 80 years since she first appeared in All-Star Comics #8. In eight decades, the Themysciran Titan has graced the pages of several different comic book series, as well as starred in TV, movies and video games, along with being a constant fixture in the world of DC Comics-based merchandise.

If you’re eager to party like a Themysciran (and who isn’t?), but aren’t quite sure where to start, here are some suggestions for those who may be wondering on where to best rest their celebration lasso:

Those are just a few ways to ring in 80 years of wonderful Wonder Woman action and adventure. How are YOU planning on celebrating eight decades of this sensational superhero?

Not sure. Probably reading and watching the awesome™

stuff DC has made it outs out for the 80th.

I’m looking forward to a re-read of John Byrne’s run from Wonder Woman v2, while highly anticipating the Infinite Frontier-based Wonder Woman goodness (especially Wonder Girl in May) and seeing how Morrison ends his Earth One story in Earth One, Volume Three.

Plus, Funko has some rad Wonder Woman 80th anniversary Pops coming out. Definitely taking a look at a couple of them as well.

I’m celebrating by revisiting her underrated run by William Messner-Loebs, which brought Wonder Woman back in touch with the common people.

I’m celebrating by revisiting her underrated run by William Messner-Loebs, which brought Wonder Woman back in touch with the common people.

That is a really good run. I made sure to highlight the beginning of it because it deserves to be highlighted/have its praises be sung for as often as the day is long.

Loebs’ name should be up there with Marston, Perez, Rucka and the others as grand architects of Diana’s mythology.

Not just Diana’s, but Wally West’s, too! Bill Messner doesn’t get anywhere near the credit he deserves.

Most likely by continuing my watch through of the Lynda Carter show on HBOmax, after watching WW84 I was inspired to watch it.

Ah, capital! I forgot about that.

For those curious, you can check out the first issue of the WML Flash run right here.

I celebrate her always

but, going to do this

Wonder Woman: Agent of Peace, for now, and prbly Earth One: Vol 3 next month.

I celebrate her always

Agent of Peace is a solid read, as was Wonder Woman: Come Back to Me. 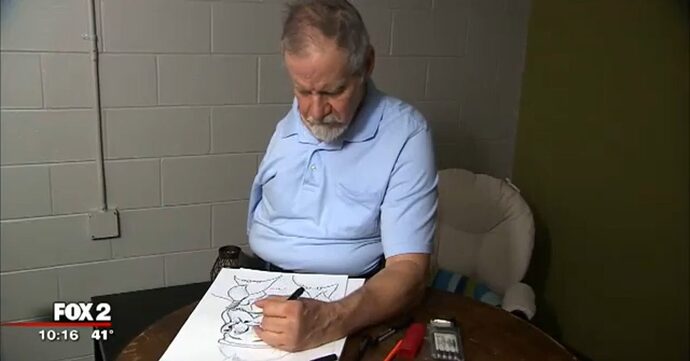 William Messner-Loebs, who recently saw his name on the credits of the Wonder Woman movie as it drew on his writing work for the comic, is currently homeless in Michigan as a result of piling healthcare costs.

Buy some of his work

I’ve never actually read all of this (Loebs)…I should change that.

The WML link in my OP is to the first issue of his WW run. However, if you’re a Mike Deodato fan (like I am), this is a good place to start too: Wonder Woman #90

Going back to Digital First WW books, Sensational Wonder Woman looks interesting. There’s a link for it in the OP.

I will watch WW84. I didn’t realize it was already available to stream!

Super excited that some more Silver Age comics are being added here. Some gaps are being filled in.

I’m excited to see her '70s white suit and the bicycle shorts looks finally getting some plastic love. I hope they do Artemis in her '90s WW togs to complement the BS WW.

I would love Funko forever if they do a Pop based on this variant cover/outfit: 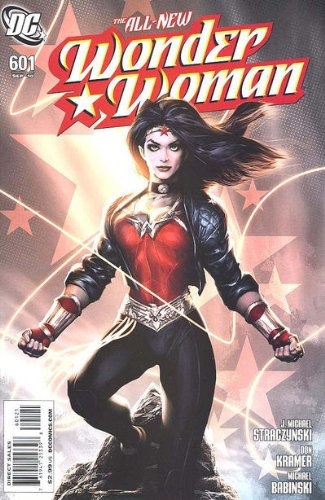 I hope they do Artemis in her '90s WW togs to complement the BS WW.

I could totally get behind both of your ideas.

Thank you, kindly. Who knows? Maybe folks from Funko, McFarlane and the rest read these boards and will say “Those are good ideas. Let’s do them.”?

Currently re-reading the first of four volumes by George Perez, which at my current attention span (I keep reading other comics) will keep me occupied for a couple weeks and will move on from there.

Plus I’m currently saving my pennies for this beauty. 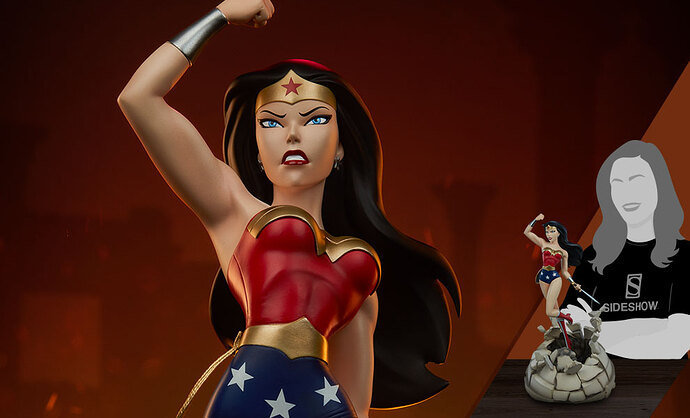 It’s just one of seven items in my wish list on Sideshow,

What adult beverage do they drink on Paradise Island? Need some of that to raise a glass.
I’ve read a couple of issues of her mod powerless run, but would like to finish that.
And of course, keep on keeping on with World of Wonder book club