Cool! I saw snippets of that in the HBO Max ads months back, so it’s nice to see a little more of it, finally. 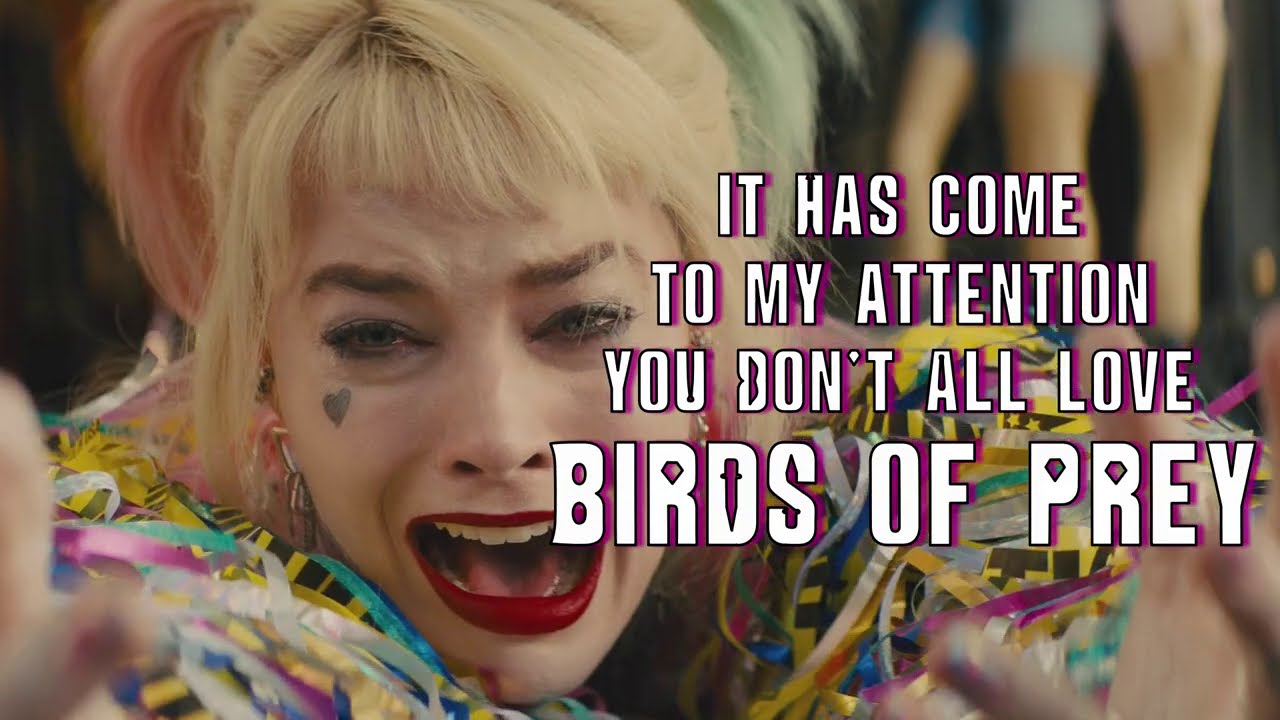 Oh, and BTW- found another cool image of Kate for ya’: 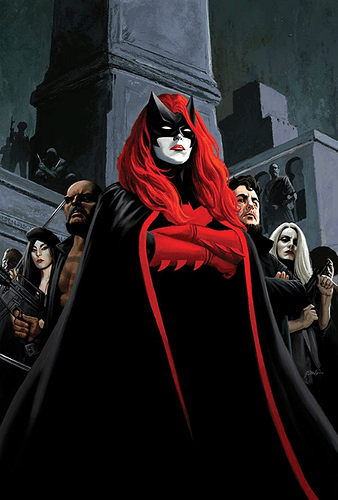 That is really cool, thank you!

Next WAL is up! Join us!

Hey there! Time for one last wild ride through Gotham w/ Harls and the crew (until S3 begins) and absolutely EVERYONE is gonna be here:

Joker. The Justice League. The Cobb Squad. Tim Burton. Cheryl—Splosions! So many splosions! And the most important appearance of all: ROSE BUD. Hope to see you here. [image] PLEASE NOTE: There may be new viewers in attendance, so we ask that you hold the spoilers until AFTER the event! The show is available on both HBOMax or right

And ALL NEW reading!

Hey there, @Harleys-Crew! HAPPY HALLOWEEN! Got a mess of tricks and treats for ya this week, and first up: Reading activities!

[image] Our neighbors at House of Horror have invited us over for some delightful & ghoulish adventures to help us celebrate the holiday!

when you’re ready! (Click #house-of-horror-club if you wanna see what other horrorrific things they’re up to…) And THEN, cat and kittens, as an added tr… 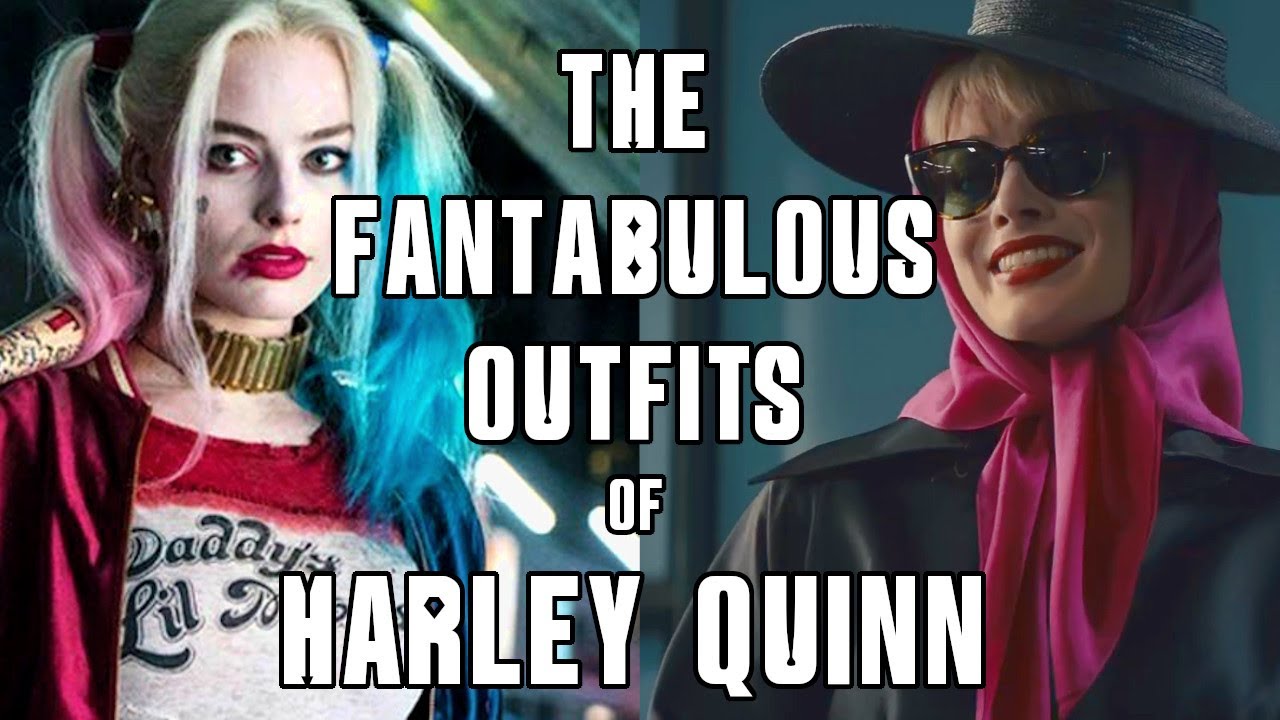 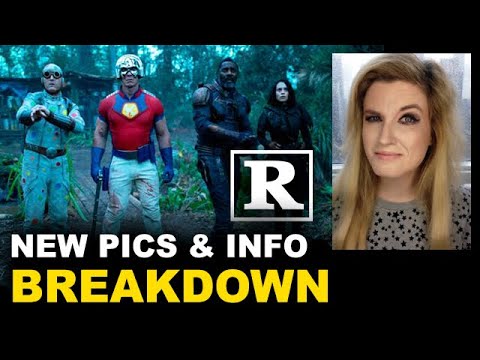 Watching this video as I’m commenting on it. I don’t like the name “The Suicide Squad” for a sequel and people have tried to explain to me why/how it works, but I think that’s stupid. I agree that the original Suicide Squad was very novel when it came out. Compared to other DC movies it really broke the mold with its bright color scheme and villain-tastic wackiness. I liked that because it was new and different. BoP also followed the same lead stylistically and I consider that a sequel to SS and not just a spin-off. The direct SS sequel looks good to me but the point of this movie is that they’re going to die, right? I can’t take it very seriously. Whereas the original SS actually had a vein of meaning running through it because it was about still being able to love, as a villain. This sequel just seems to be “look at all these cool characters that are about to get 'sploded” to me.

OMG @TheQuestion101 posted one the most wonderfulest GIFs today over in the Iceberg Lounge. Sooo cute! 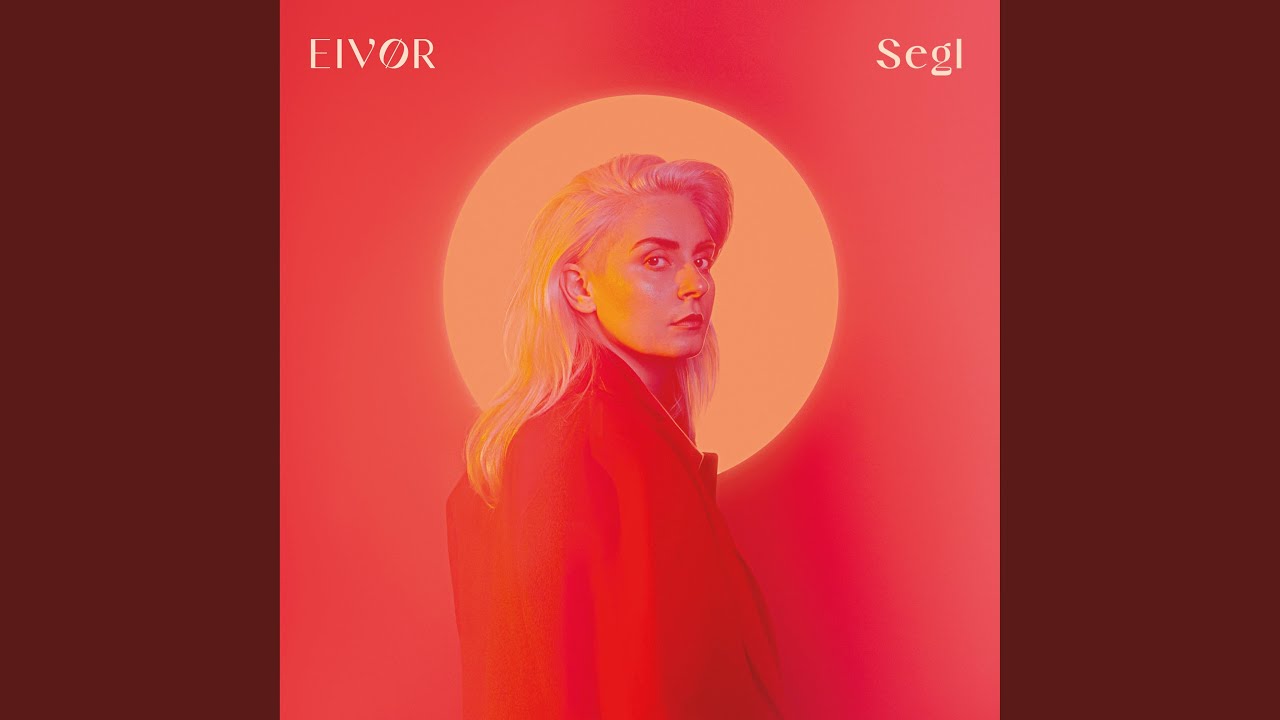 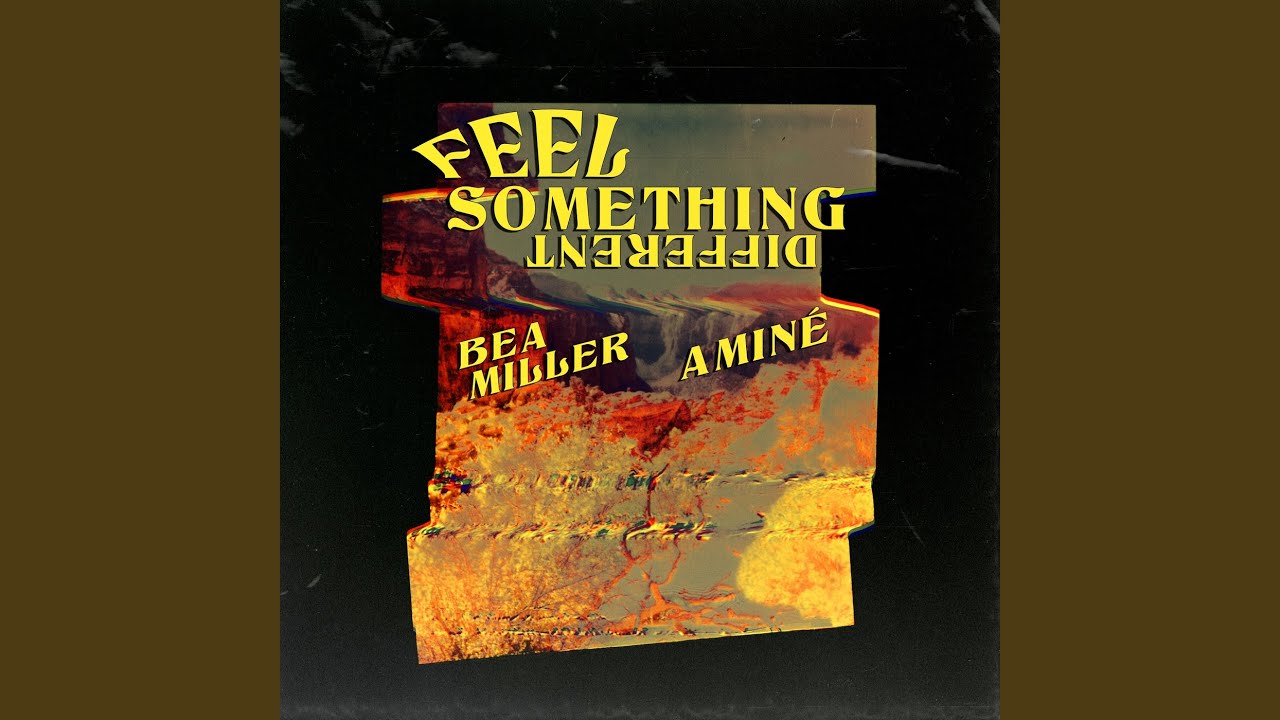 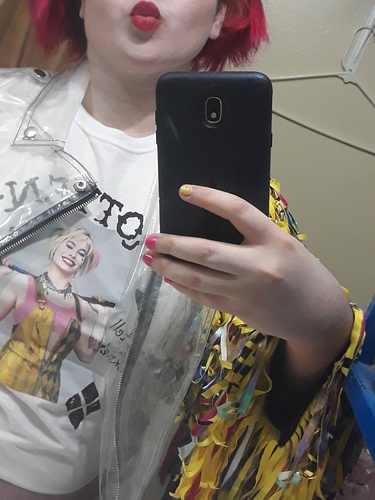 These came in today! 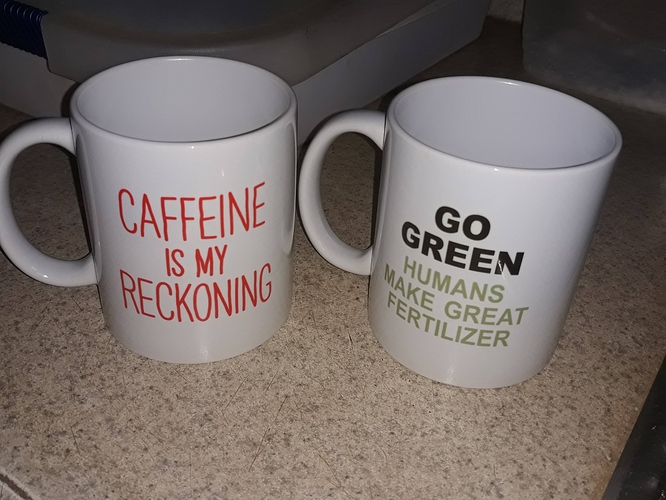 love the jacket, and congrats on the mugs!!

wakes up from candy coma and rises from coffin Well, now that Halloween is over, guess it’s time to take off the Spooky and be TheWifeOfJasonTodd again. cleans up faux cobwebs, wipes off the Harley mallet

Our next WAL is all set, y’all!

Can’t wait to watch these classic episodes with everyone!

Firstly, thank you all for joining us on our great re-watch of the incomparable and impetuous Harley Quinn series! Of course, for many of us this was not a show but an experience, and we will be very very sad until Season 3. But in order to alleviate some of that sadness, hopefully, Harley’s Crew is embarking on a new secret mission! 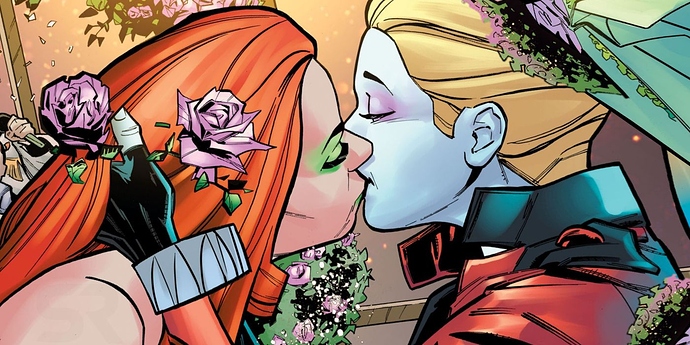 Harley and Ivy's wedding is just what fans expect.

Sorry for randomly popping in since I never say much here, but:

plus a little more

there is no emoji to describe my emotion right now.