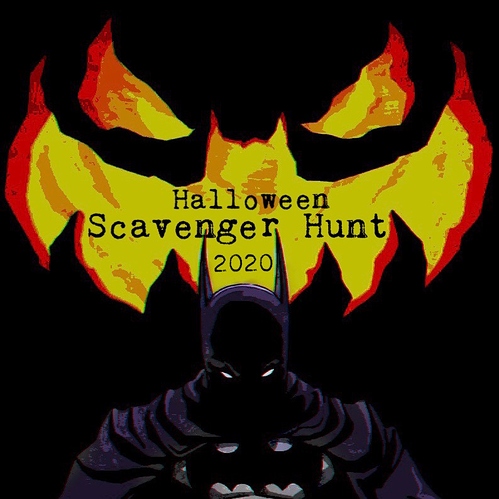 HERE’S HOW IT WORKS:

YOU HAVE UNTIL 10/31 TO SUBMIT YOUR ENTRIES, and, of course, a coveted, mystical prize awaits ALL victims—I mean, participants!!

that’s it.
Ps. Its a BADGE! An awesome, shiny, new Halloween badge. Hope to see you here!

Here’s some mood-music for anyone who has ever seen Beetlejuice, and now fully associates this mans voice w/ Halloween! 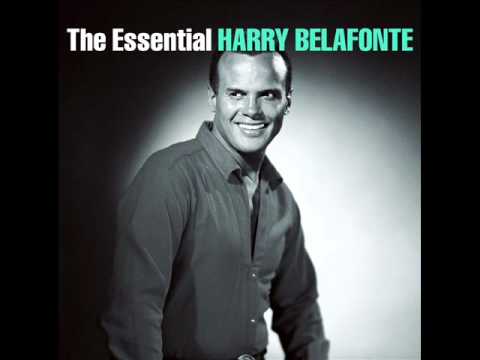 this is exciting! i’m looking forward to it!!

Feel like I really ought to tag @ajm08g here.

l FOUND THE GIF WHERE A PUMPKIN TURNS INTO A BAT

Okay. POINTS FOR @biff_pow!!! Congratulations biff, you are our current leader!

I have bookmarked this so I hopefully won’t forget!!

I’m looking forward to being a - er - participant…

Is it okay if we work in teams via DM for some of the prompts? E.g., “Find a comic panel featuring…”

I wont let you forget!

I’m going to need a reminder as well

If if Pink reminds me, I’ll remind you, and we’ll hopefully all make it to the scavenger hunt

I’m happy to accept this responsibility! I remember things better when I have to do so for others.

It’s when I set reminders for only myself that things fall through the cracks.

That’s good…because I have a terrible memory