Not to get off topic, but I just wanted to say thank you all for the warm welcome!

Finally got my copy!..even though I still don’t have a PS5. Weird move, I know, but it was on sale for almost half off so I figured it was as good a chance to snag a game I know I’m gonna play at some point soonish. I’ll have to just leave it as is for at least a month, but I know I’ll ultimately be glad I jumped on this opportunity when I finally do get to play it 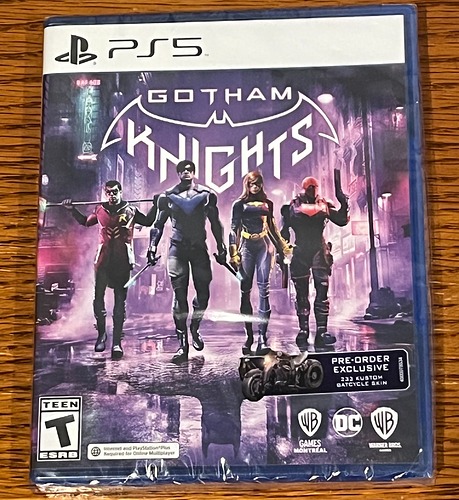 Just popping in to say I’m really enjoying this game. Plenty of criticisms worth making, and it doesn’t do well in the obvious comparison to the Arkham games, but it’s still good. I’ve always wanted a game where I could whoop butt as Batgirl all over Gotham, and this delivers. 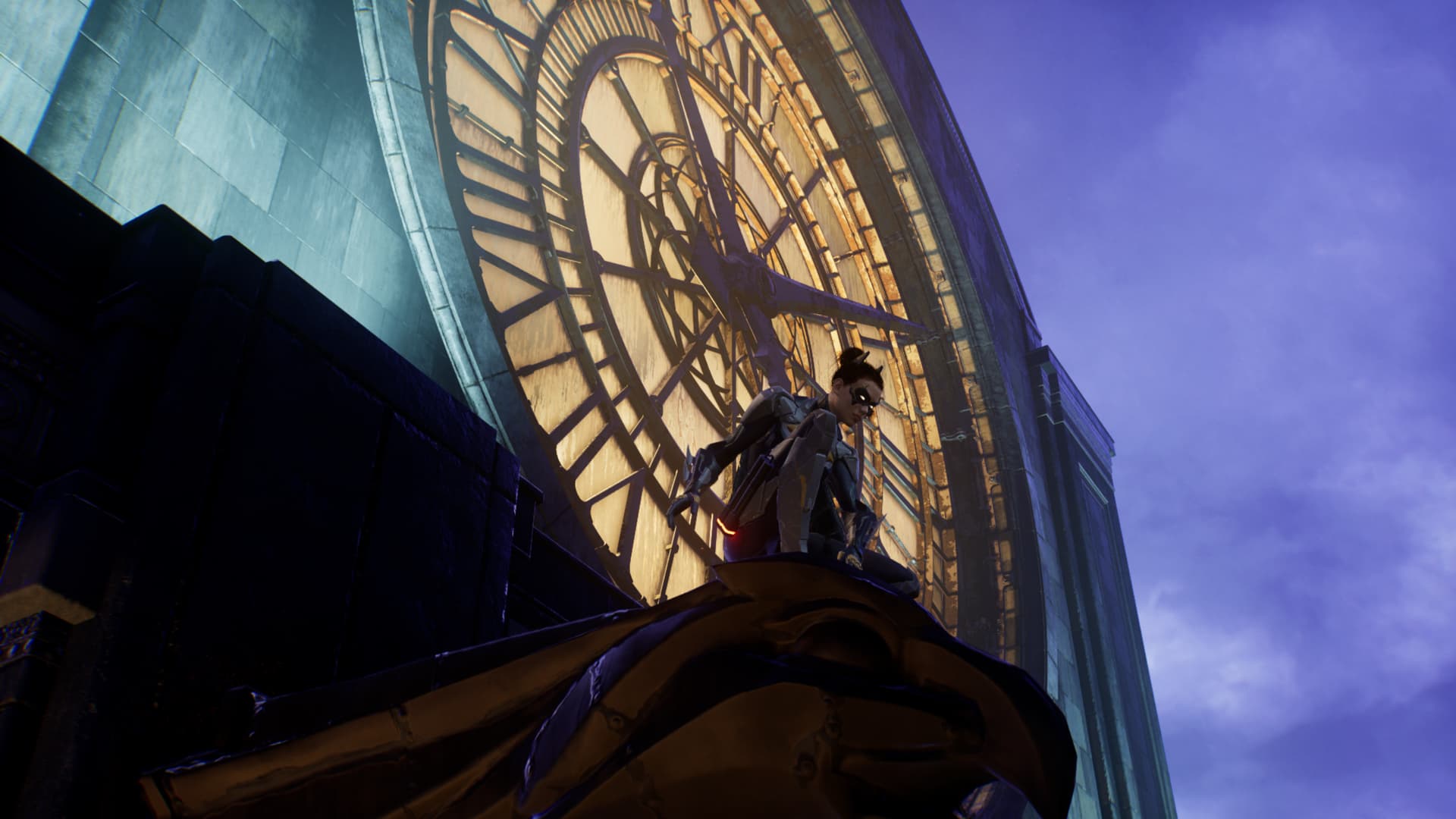 I have been playing this game as Batgirl and it has been fun. My biggest complaint is the repetitive battles. Like how many times do the bad guys decide that hacking anything has to be on a rooftop? I also do not like the randomness of opening new suits.

The story is pretty good and that is what keeps me playing. I also like how this is setup like a RPG with side missions featuring well known villains.

Does anybody know if you can play this game on Xbox one? When I check the xbox store, I see the game couldn’t be played on my console. I was just wondering, thankyou.