DC Mafia Games Presents - Injustice Gods Among Us (The Remake)

Ah yes. How could I forget.

Since no one knew who the villains are, there wasn’t a chance for Ares to use their power before now,

Are you sure? When I asked before the game started, Blade said it was

random because he doesn’t know who is who.

With that established, Ares would have had no reason to wait to use their power, because they wouldn’t have needed to know who was on the other team to use it.

Ah yes, I was unaware of that or didn’t remember it, I assumed they had to know whom to target, but you know what they say about assumptions.

I assumed this same thing. Otherwise I would have said for Ares to use their power immediately. I figured Ares needed to know who to target first.

Well then, next game I’ll try to remember to remind us all of such clarifications earlier.

Yeah i really don’t understand how it could’ve been off by only 1%? bc if a vote is worth 1% it means we have 100 votes (which is clearly not the case lol)
maybe it’s some weird bug but idk

(also it’s kinda late but thank you everyone for the birthday wishes!! i wasn’t able to thank you all before bc of internet issues but better late than never)

And that’s how Neal learned that the “preformatted text” button only looks like an embed button.

Hehehe well Butter my Biscuit, learn something new every day.

Just out of curiosity, though, how do you embed video here? 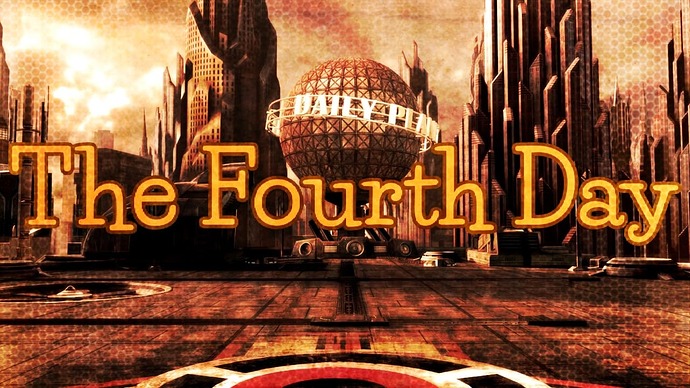 Selina made her way out of her apartment and into the city. She was done hiding and she needed to be apart of this fight. She took off on her motorcycle and looked around. No one was in the streets at this time of night due to the fear that Superman has created.

That when she saw it an all out brawl between what looks like was Black Adam, Green Arrow, Lex Luthor, Deathstroke, and Harley Quinn.

Yes She thought. Although she wanted to do something, she decided it was best to stay where she was and to just watch for now.

That’s when it happened.

The Fall of Black Adam!

She cheered silently from where she was hiding. She decided that that’s when things were starting to look up for the world.

Black Adam has been captured! @TheBlueLady you have been eliminated

Anyone have any information to share? We really need something this round. Anything is useful at this point.

I think you just copy the URL and post it straight into the chat. That’s how I’ve been doing it over at the Mix Tape Monday page.