nice! i can’t imagine there’s been much Rima merchandise produced!

Not from what I’ve seen. I’ve managed to find an animation cel from the cartoon, Figures Toy Company released a Rima figure, and I have ordered the pin.

I also have a custom Rima figure to go with my DC Universe Classics set, but she’s not “official”. 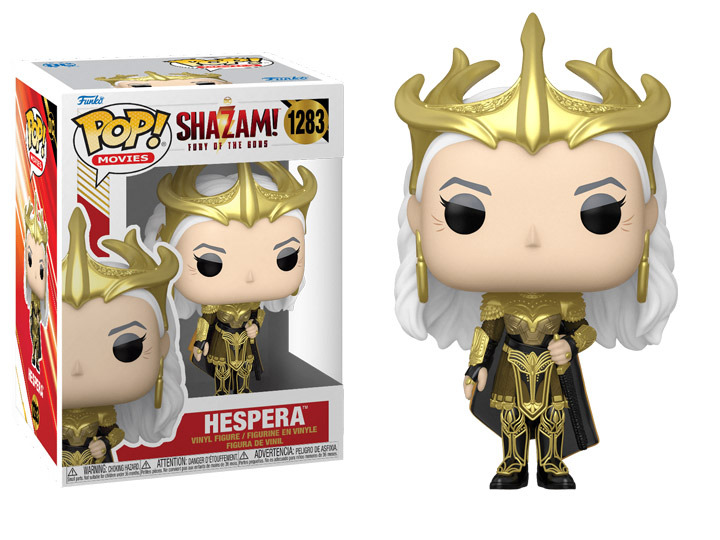 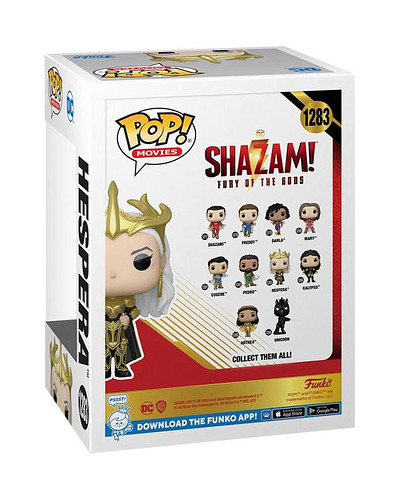 Better looks at the non-Shazamily characters: 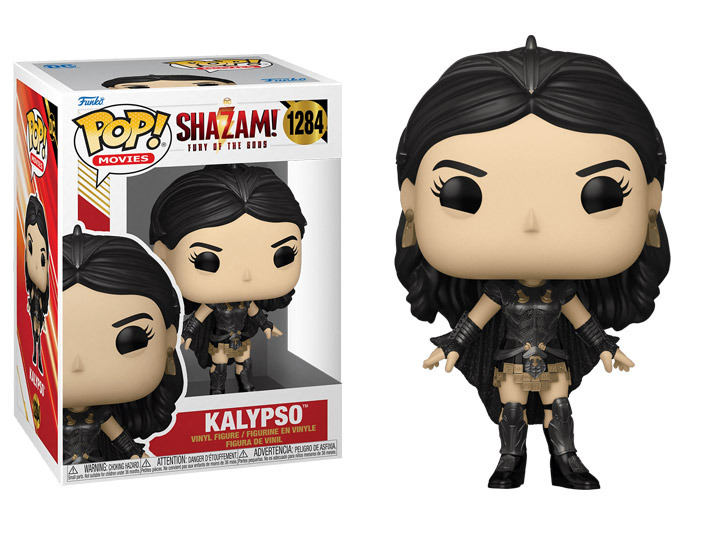 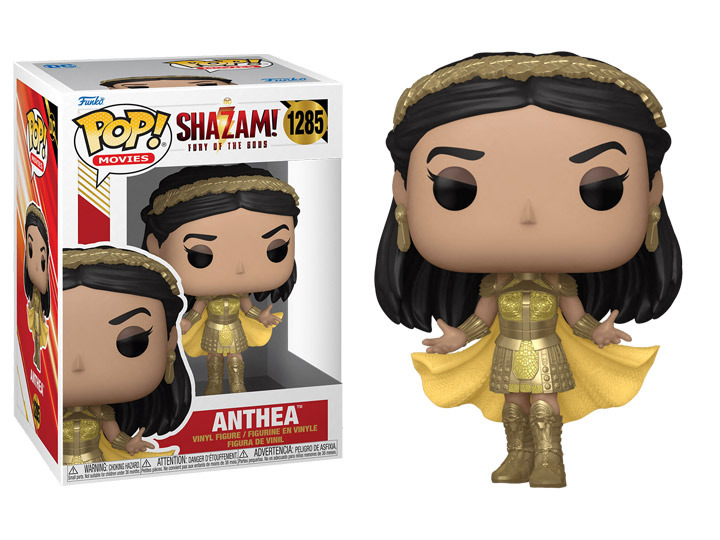 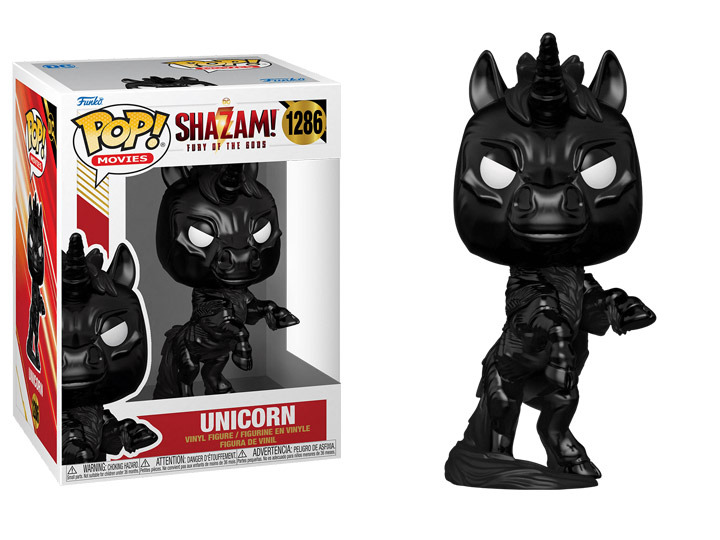 I don’t yet know what the unicorn’s deal is, but I’m definitely in for Hespera, Kalypso and Anthea. 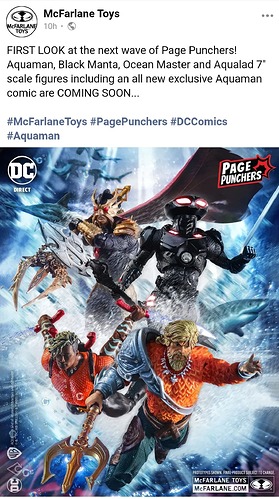 Thx for the heads up on this @cellardweller115!

Thx for the heads up on this @cellardweller115!

Cool! They have 7 different versions of Batgirl pins, but I’m guessing you saw that if you knew about the Batman 66 Batgirl pin.

I love all the pins I have in my collection.

Not news in the traditional sense, but the McFarlane Store currently has the Platinum Edition of the Infinite Frontier Robin in-stock: 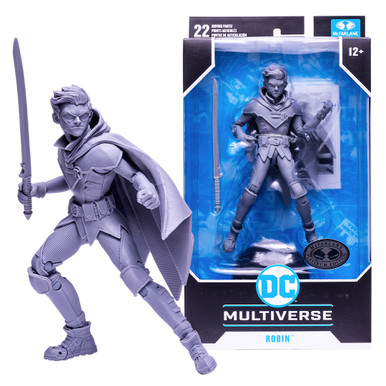 They also had the Platinum Editions of Arrowverse Flash, Hush and Injustice 2 Green Arrow, but those are currently sold-out.

I have to say, its pretty sweet of McFarlane to offer some of their chase pieces at retail prices for fans who missed out on them. Other companies who produce product with intentional rarity would do well to follow McFarlane’s lead.

In actual news, this is the next McFarlane Store exclusive Gold Label release: 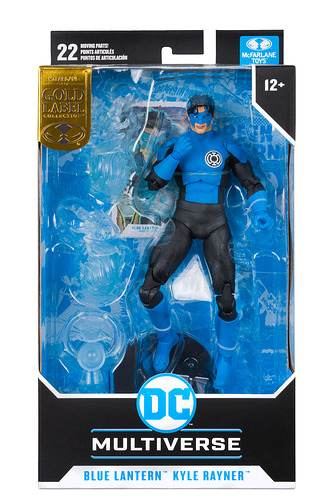 Despite a notation that says he doesn’t ship until March, Kyle’s listed in-stock as of this writing: 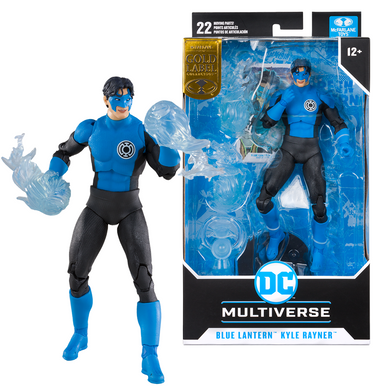 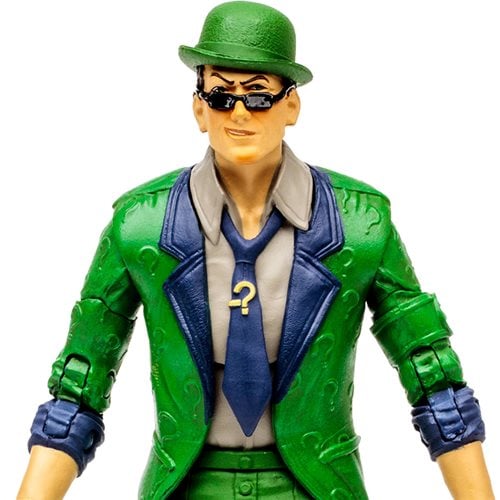 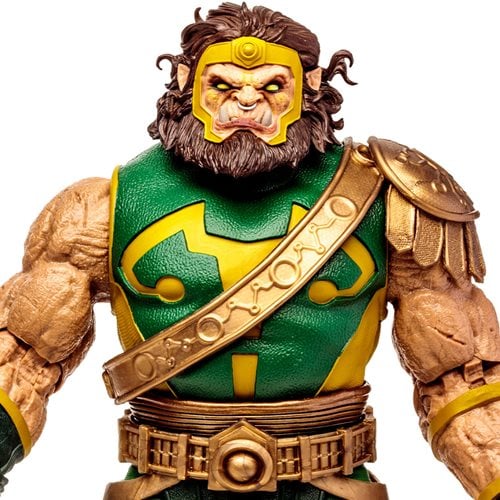 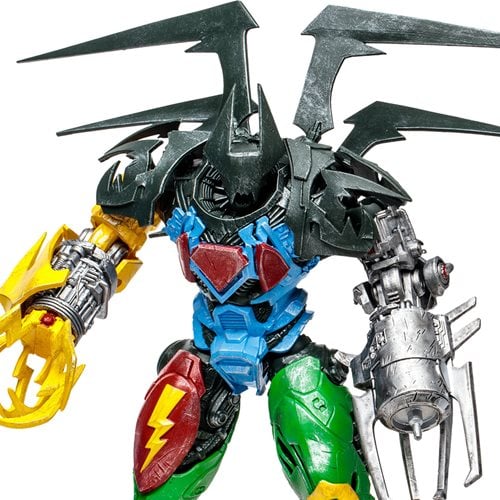 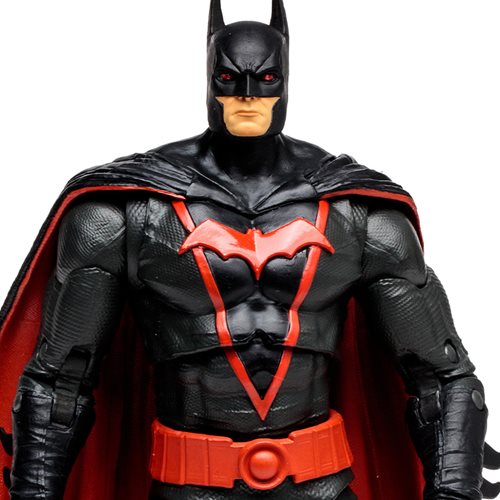 All up for Pre-order now

Definitely in on all of those, especially Kalibak and the Fulcum Abominus.

Some spiffy statues coming this year from DC Direct and McFarlane: 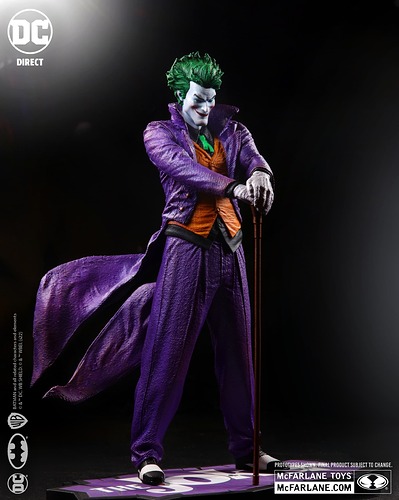 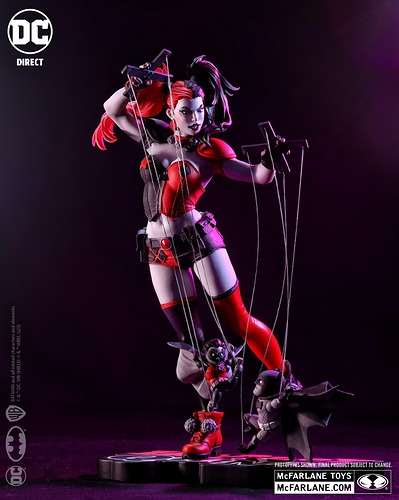 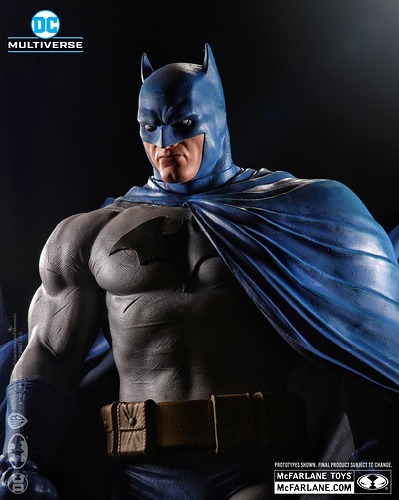 If Multiverse statues stay at $40, I will definitely nab Hush Batman.

I like the Hush Bats too. They didn’t say it was a resin statue like the other two, so it may be of the more affordable variety. McFarlane is reminding me a bit of DC Direct’s later days when it comes to statues. So far it’s been mostly Bat related and movie stuff. Hopefully they mix things up in the future.

This one elicited a genuine “DAYUUUUUMMMM” from me

LOVE the little marionettes! I also really appreciate how the gesture of her body extends to the motion and detail of her hair. VERY cool.

This one elicited a genuine “DAYUUUUUMMMM” from me

I’ve never had a Harley statue, but if that one is affordable, I might pick it up.

I hope the string handles are removable, because it’d be fun to have Harley standing empty-handed in a “Boo!”-esque pose, which is absolutely on-model for her.

Okay, geez. I absolutely need this.

The little Batman is so cute!

Okay, geez. I absolutely need this.

I’m hoping that McFarlane reps (as well as Mr. McFarlane himself) read our collecting boards/threads. If not, they most certainly should, because its free market research and product development ideas for them.

Upon seeing the posts indicating interest in their upcoming Harley statue, they could hit a bell on their desks and say “Put another sale on the board!”, similar to Lloyd Braun and how he did that when he sold computers for Frank Costanza on Seinfeld. 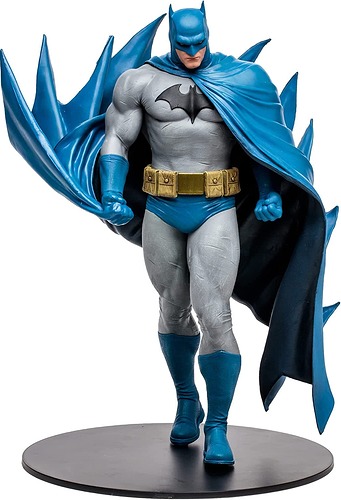 The detail on that spandex …

a certain someone at McFarlane hits a bell on their desk

“Sold another one, Mister McFarlane!”

“Good job, Lloyd. Costanza, you could learn from him.”

Front and back in-package looks at the next wave of 7-inch Page Punchers: 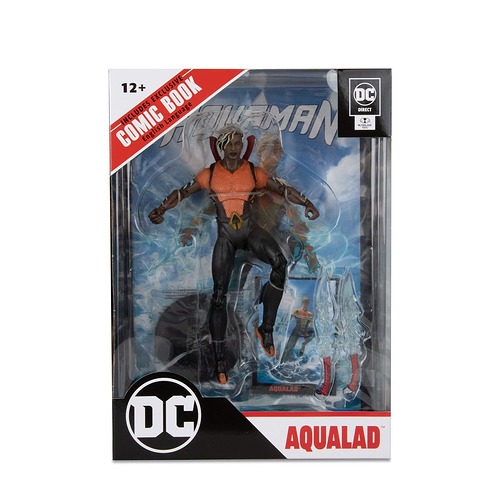 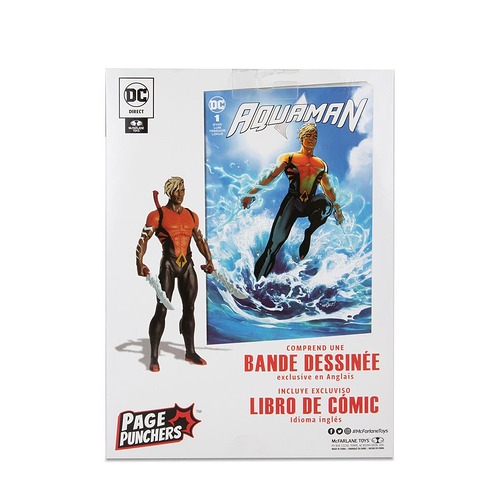 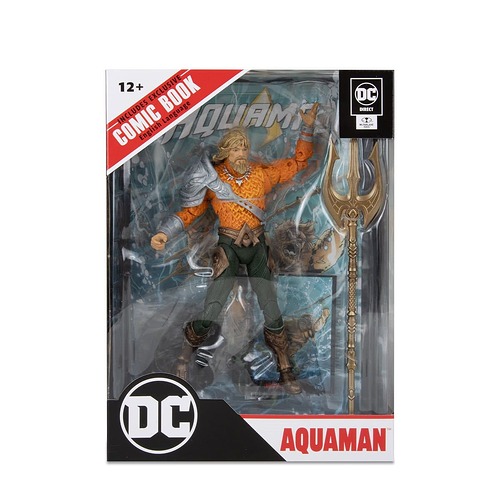 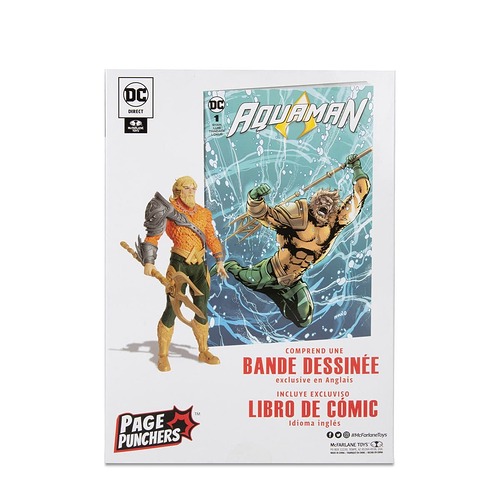 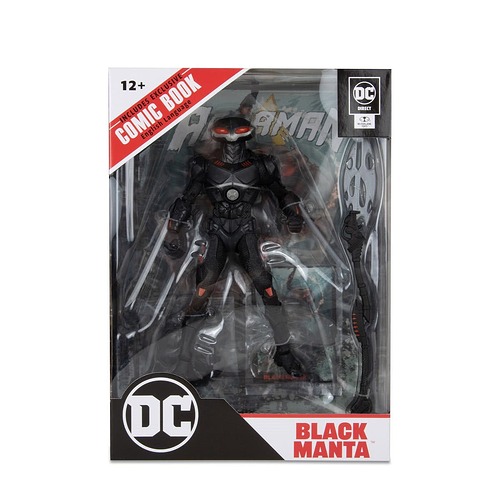 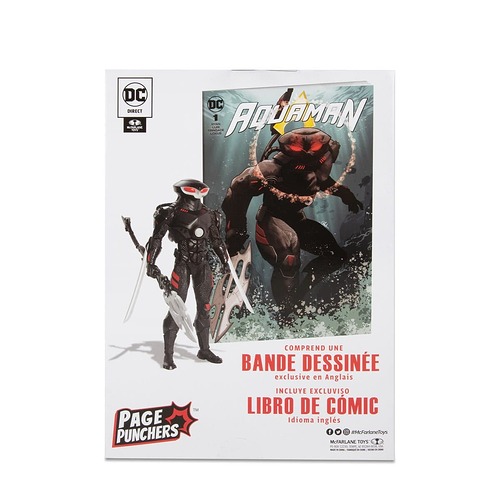 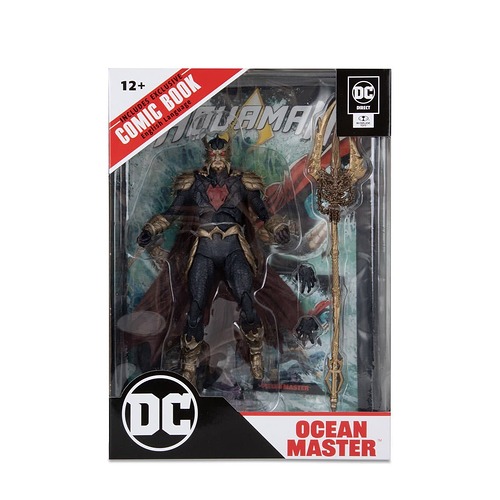 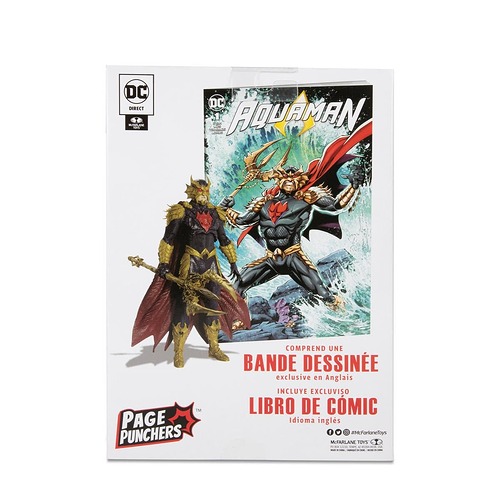 A solid-looking wave. As I never bought his DC Direct or Mattel figures, I’m most excited for Aqualad.

“Sold another one, Mister McFarlane!”

I’m def snapping up that Harls with marionettes piece. It’s one of the coolest designs I’ve ever seen.