these have started going up for pre-order. i don’t remember if i knew about Infected Joker 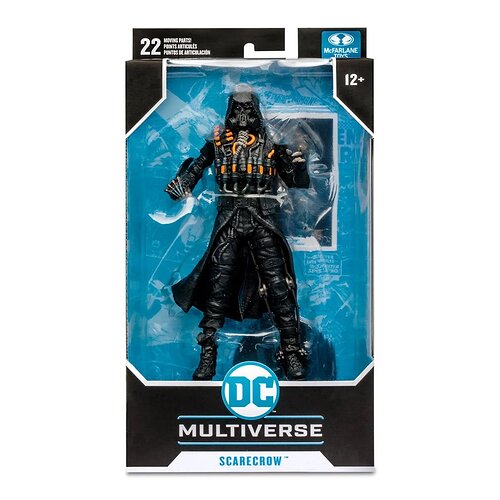 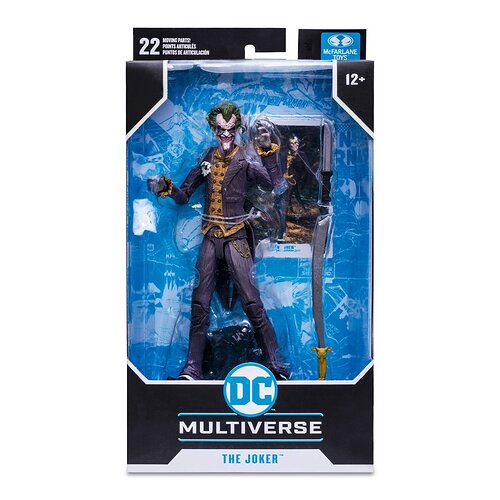 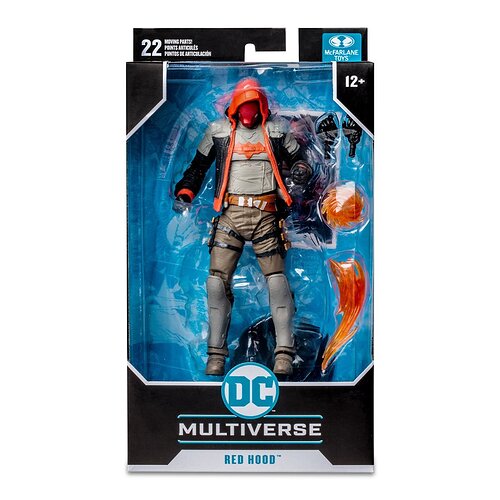 or Red Hood having flame powers

It looks like Intergang is in the movie, as evidenced by this: 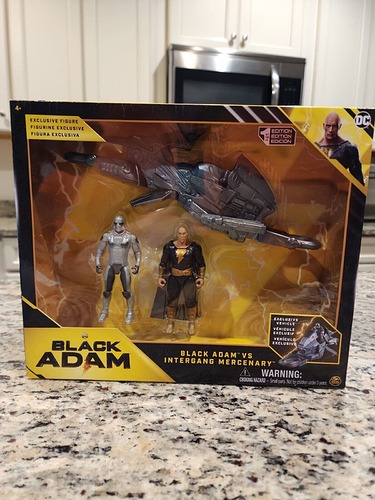 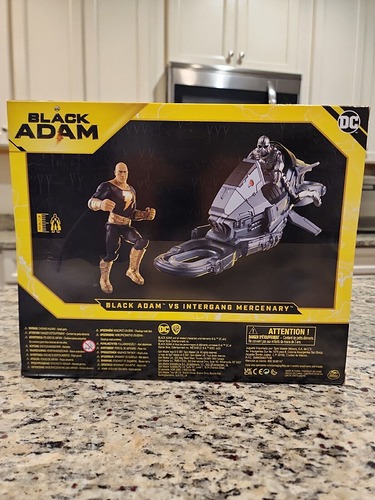 Found that on eBay during a random search, along with these “new” releases from Heroes Unite, which should be showing up at Walmart: 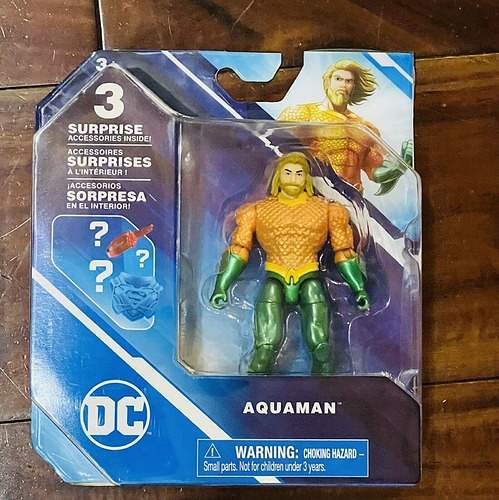 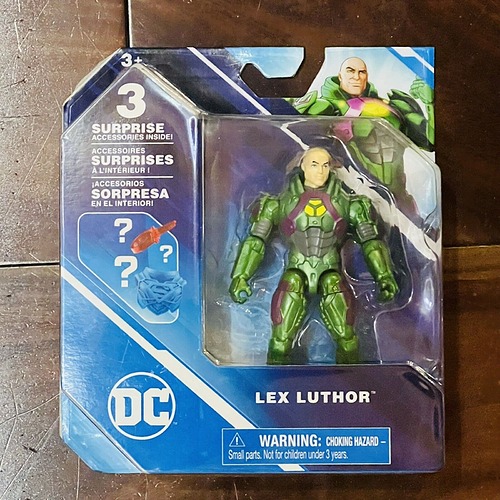 I can also confirm that Walmart’s Keaton Batman costume is real. I stared at the logo on the package and briefly fell through a time warp to 1989 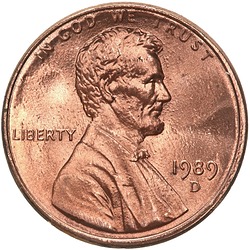 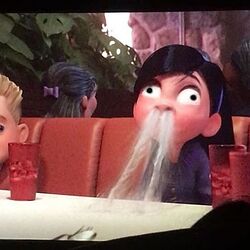 for some reason, seeing Walmart use the word “Keaton” made it more real for me than ever. MICHAEL KEATON IS BATMAN AGAIN

i also saw a (non-movie) Flash costume, and a rack of “everyday heroes” kids’ costumes near the registers, including Superman and Wonder Woman (but i only saw it from a distance).

use the word “Keaton” made it more real for me than ever.

Just in time for Harley Quinn’s 30th Anniversary, Gamestop has the McFarlane Toys DC Direct Designer Series Red White and Black Harley Quinn 1:10 Scale Statue on sale for $79.99. That’s a savings of $20 off the regular price. 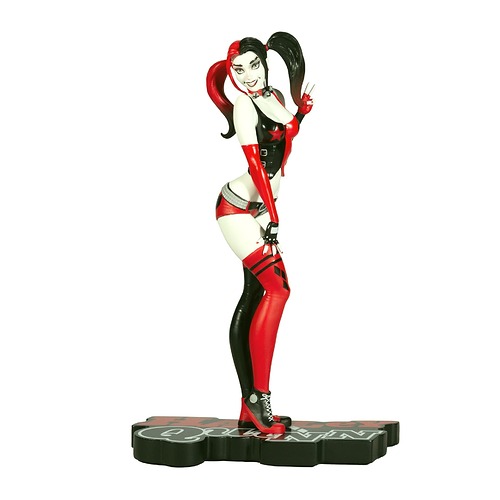 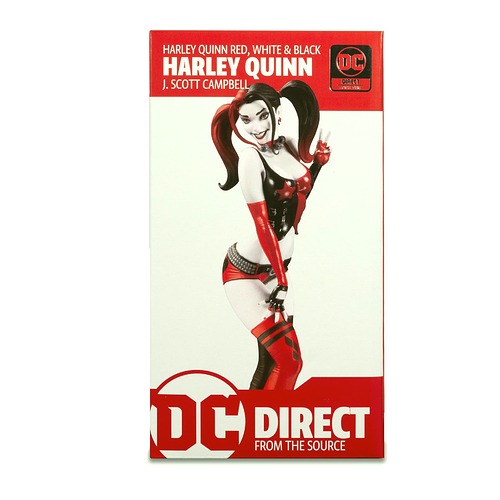 Next up in Black Adam wares from the Multiverse line, this Target exclusive, which is said to already be hitting stores: 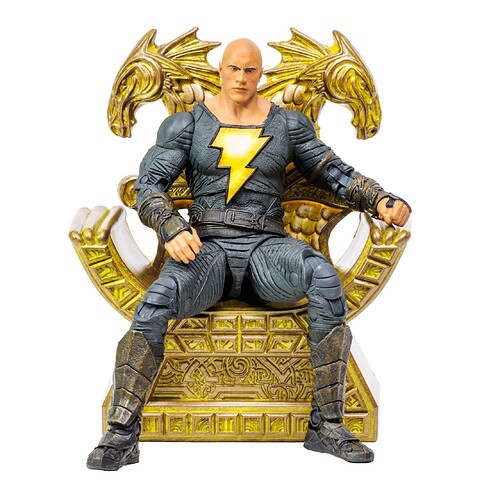 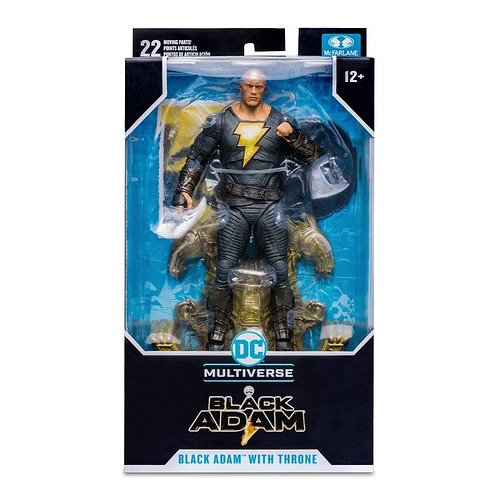 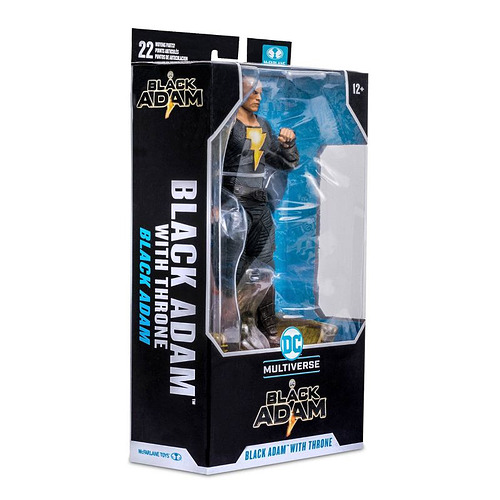 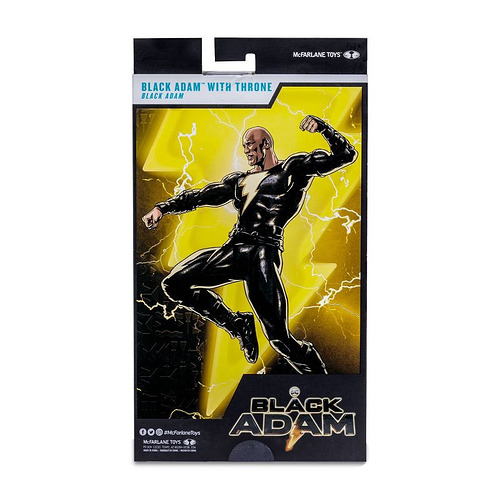 NGL, the rear art kind of looks like Bruce Willis if he were to cosplay as Black Adam. I think artwork of Adam astride his throne would have been better, but “Dude sitting on a throne.” art typically doesn’t move product, so I get why McFarlane went with what they did. 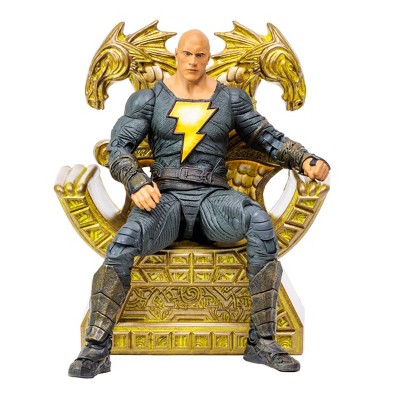 Funny you bring up Black Adam, because I’ve been working on a Black Adam poster for Talenthouse lol

SN: What is “Talenthouse”? 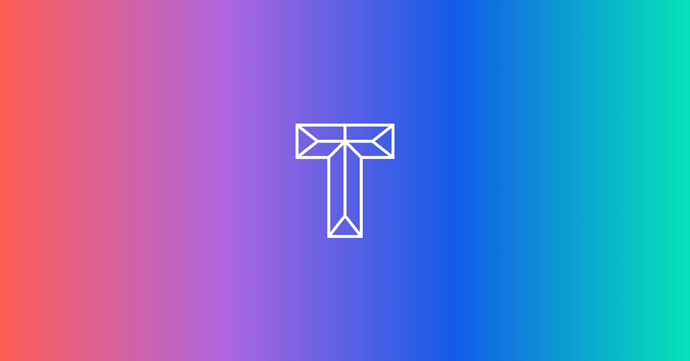 We connect brand to a global community of diverse creators in a way no other company or collective can.

This is my first time actually working on designs for this network. It a site for artists to put themselves out there, and even do challenges for money. Hence, why I’m currently working on Black Adam

According to a YouTube toy news outlet I’m not overly fond of, the following Gold Label DC Multiverse figures are Target exclusives and have started to show up in-store:

I haven’t seen them on Target’s site, in-person or on eBay yet, but based on the images I’ve seen on YouTube, they look good, especially Deathstroke and Kyle.

I won’t be looking in any WW figures direction until we get a classic design or at least Rebirth. Todd is doing this on purpose lol

I won’t be looking in any WW figures direction until we get a classic design or at least Rebirth.

Rumor has it that Super Powers series 3 should have something you’ll like.

Todd is doing this on purpose lol

Its a cost-effective repack, which allows him to pay for more expensive tooling for brand-new figures, so it is indeed on-purpose.

Action figure (and products relating to them) tooling is not cheap. In fact, it often costs hundreds of thousands of dollars per product, be it a figure, vehicle and/or otherwise. The more complex a product is, the higher its tooling costs will be.

If a re-purposed EW WW saves a few bones and allows Todd and his DC team to give us that Jessica Cruz and Simon Baz two-pack some of us have requested, I’m perfectly okay with the best figure of the Endless Winter wave getting a Gold Label repack.

I’m also perfectly okay with the new Kyle. He looked to be a repaint, and include newly-tooled accessories (construct chest armor and a sword different from his Atrocitus wave release).

The photo in the video I saw was somewhat grainy however, so it was hard to tell if he was or wasn’t a straight repaint.

A 7” scale vanilla Wonder Woman is indeed the biggest head scratcher of a holdout so far for McFarlane. I get making folks wait for it, but they’ve taken this to a different level. It’s been almost 3 years since they started, right?

Having said that, I’ve probably purchased more McFarlane this year than the previous two. They’ve done a good job diversifying their product lines and characters. In addition to Wonder Woman, still waiting on comic versions of:

That would make my extended Justice League somewhat complete in my eyes. I also want a complete Super family