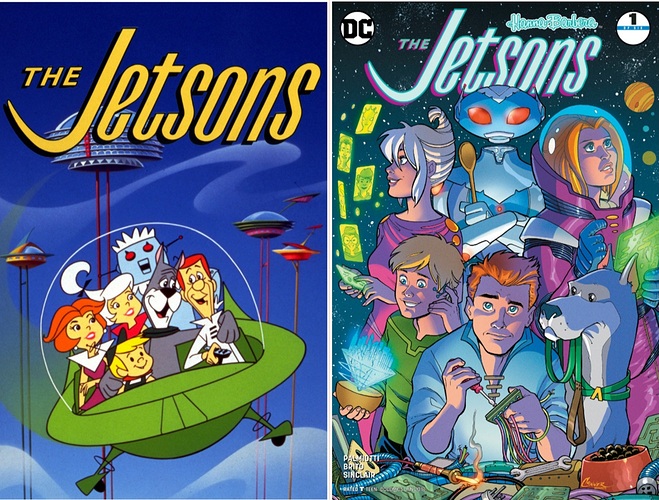 Hello everybody, This week we’ll be looking at another classic TV series and it’s comic books, The Jetsons!
This show was ahead of it’s time, with all things, futuristic stuff! Did you know when it first aired in the 60s, it got cancel after it’s first season and 22 years later it came back with Two more seasons? Reason was back in the early 60s, not many people had a color TV, and the show was suppose to be seen in colors, since it take place in the future! By 1985 when it came back, pretty much everybody had a color TV!
Here’s a behind the scene video of people who voices the characters on The Jetsons and it’s history… 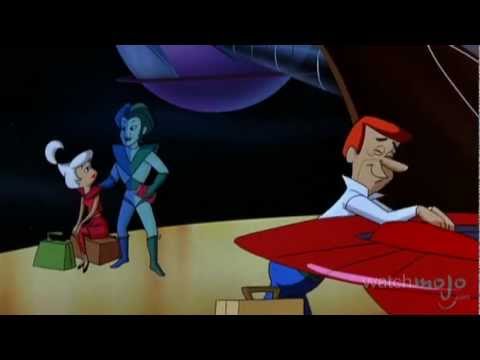 Comics
Here at DC Universe Infinite, there’s only 6 comics of The Jetsons, Like with the Flintstone, I like how these arts are more realistic. Here’s the 6 issues of The Jetsons… 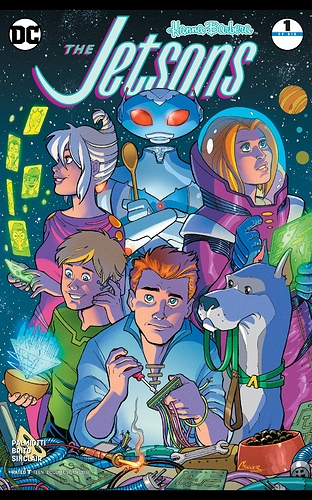 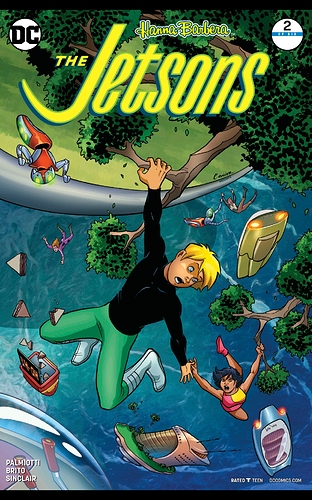 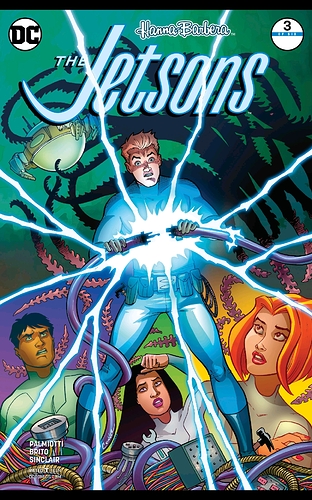 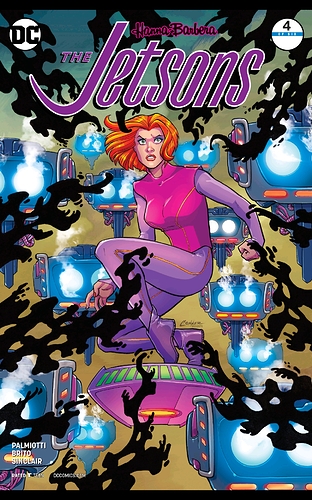 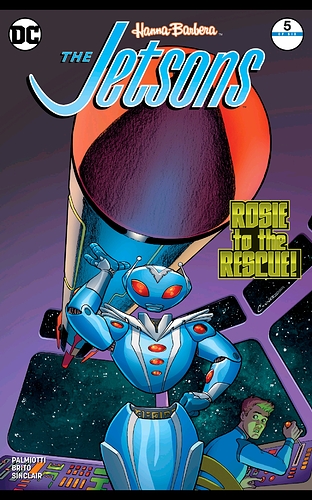 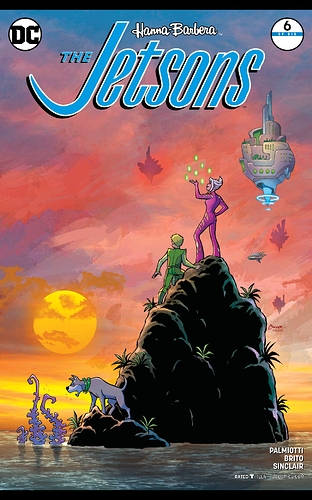 Questions
Here’s some questions about The Jetsons…

Watch Along
Don’t forget to join the Jetsons The Movie watch along this Friday on May 21st!

Here’s a link…
Jetsons The Movie Watch Along

Here’s a few videos of The Jetsons videogames, I’ve always enjoy watching these classic game. I can’t remember if I ever played any of them, I may have played the first game video… 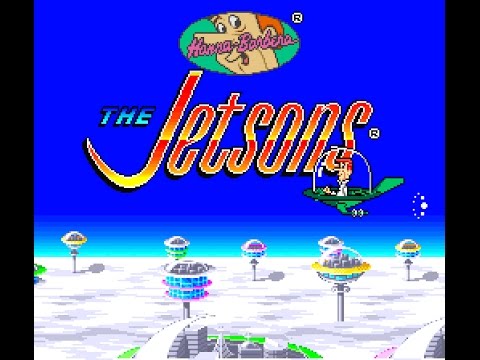 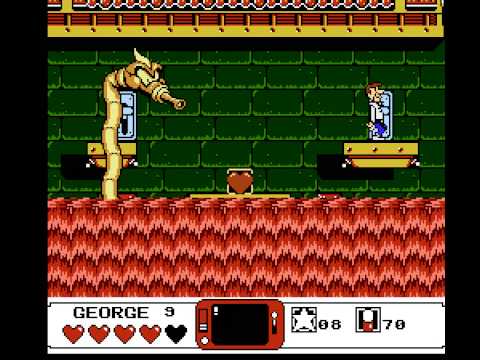 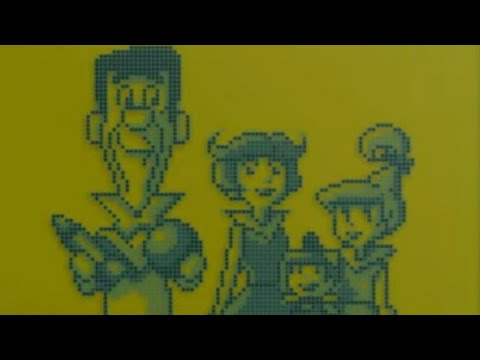 Funny there was only one season, because it seemed like there were a hundred episodes of the show, when I was a kid. Sadly, I’m old enough to remember the revival. Which isn’t to say it’s bad, just that I’m old

but I knew back then, it wasn’t the same, though there were great moments! I’m looking forward to the WAL cause, as I’ve said previously, I haven’t seen it since the theater. And, truth be told, I hated it in the 90’s but, it’s been years and likely, I’ll actually look on it fondly today.