Titans season 2 is upon us! Let’s revisit season 1 by watching episode 8, “Donna Troy”.

Where: Right here on the forums! In this thread! In the comments below! Maybe on your phone! But also, you’ll be watching Titans S1E8 on another screen to make it easier. So there, too.

NOTE: I will be watching episodes 9-11 after episode 8. If you want to continue watching with me, then just let the credits roll and allow for the next episode to play automatically after that. 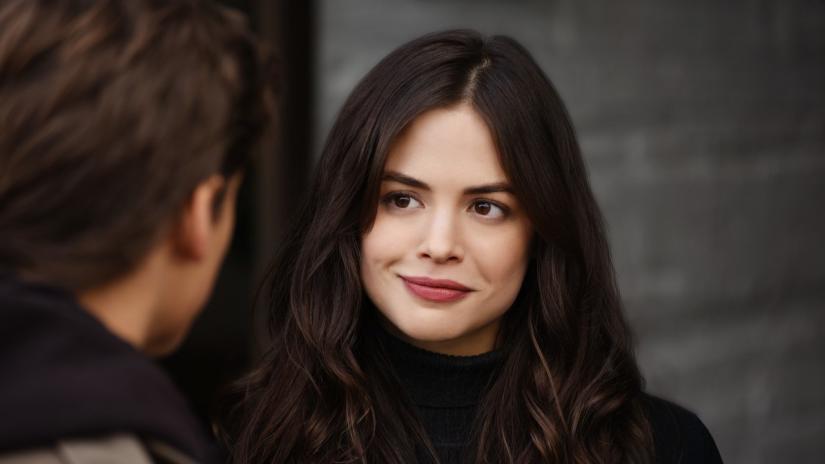 I am currently agonizing over a full season rewatch, but i think this may have decided it. between now and the watch along, 7 eps are manageable, especially in short bursts. more mini-maration, less binge out, if you will. Which, of course, I will.

And come said watchalong, “the conclusion of Titans Season 1”, which is just a long way to say i will be joining you.

@AntLeon We gotta get ready for season 2

We can manage 7 episodes before Sunday

the trailers thus far has quite psyched for this season. i still gotta get on Doom Patrol!

^has ME quite psyched

I think I can make it. This is my first time actually watching the season. I am currently on 6, but I should be there for Sunday. See y’all then.

I’ll rope the date into my mental noodle and be there.

Yay! Can’t wait to see you there, well here actually

@AntLeon The trailers got me amped up for season 2 too! I’m really looking forward to it.

You’re in for a treat

@Vroom And now Vroom is roped in

This should be a fun group to watch these episodes with

looks down at his dashing and incredibly appealing trunks
“They” probably wont let me in.

Yikes. I just saw this in the Watchtower section

Titans, Absolute Binge Watch Edition
The video equivalent of a lux DC Absolute Special Edition, this episode will include every episodes of Titans played sequentially, each accompanied by behind-the-scenes footage, special interviews with the cast and creators, and DC Daily after show panels. "

What should we do?

@AquamonC137 There is a special trunks section at this watch-along. Don’t fret. A support beam might be blocking the view from your seat, but that’s okay. The sound will still reach you

I would rather watch Sunday night. Monday doesn’t work for me.

Okay! Everything is still on!

Yep! I plan to be here for this!

Speaking of support beams blocking important things, a few years ago a Toys R Us I used to frequent did a reset of their action figure section including the superhero aisle where DC action figures were housed.

What was literally right in front of the schtuff that interested me the most then? A GD support beam, and a big one too! Really, TRU? You couldn’t have put some bargain bin crap in front of the thing? It had to be DC stuff, huh?

This has absolutely nothing to do with Titans of course, but ever since 2014 when I hear “support beam” I think of that store’s goofy planning. It’s like Jonah Hill said in Superbad “People don’t forget!”.

@Vroom Sounds like classic TRU. I would expect nothing more. That’s a great anecdote

The Walmart closest to me does the same with their DC action figures.