Who's YOUR Justice League?

Classic! Having both Hawks is a good call. Why have one when you can have both.

Took a lot longer for Shazam to show up than I expected. He’s my first call if my team is out matched.

My introduction to the JL was Justice League Unlimited, so my instinct would generally be to go all “Give me EVERYONE.”

That’s probably not a helpful answer, so I’m going to put some limits on myself. Ten members, not identical to any preexisting roster, and no more than one character from any given family (Bats, speedsters, Lanterns, etc.).

So, working through this with an eye towards keeping in “staple” characters and focusing on people who have a history with the team, but trying to find some variety within those parameters, I’m coming up with this lineup (listed in the order in which they joined the team):

Wow! I really appreciate the thought you put into this. I agree Captain Atom is underrated.

Also, your delivery here had me rolling

Fact 1: you can’t have the justice league without the trinity.
Fact 2: you have to make it fun
Okay so I rounded it up to this

Totally right about Clark. Catwoman would thank you for helping Bruce retire.

I grew up in the Bronze Age and read plenty of Silver Age comics. I am a bit of classicist then! My ideal Justice League would then be Superman, Batman, Wonder Woman, The Flash, Green Lantern, Green Arrow, Martian Manhunter, Black Canary, and Aquaman. Not only is each and every one an iconic character, but I think they make for a well balanced team as well. 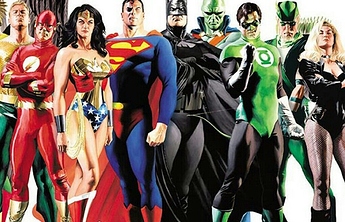 Dark Justice League. So much brooding.

My dream League is going to be a mix of people!

A little back story the original hero’s are lost to time and its time for new heroes to fill the boots of those that has gone before.

1)Nightwing not Batman but as good as the Dark Night

I really like the way you chose your lineup. They’d make an awesome League.

I’m a traditionalist so I’ll stick with the original “magnificent seven” and add a few to live up to the concept of a “league”:
Superman
The Batman
Wonder Woman
The Flash
Green Lantern
Aquaman
The Martian Manhunter
The additions:
Green Arrow
The Atom
Hawkman
Black Canary
The Red Tornado
The Elongated Man
Firesstorm
Adam Strange
Zatanna
Hawkgirl
Green Lantern (John Stewart)
Supergirl
and The Phantom Stranger

The Justice League has so many characters and factions that I couldn’t bare to pick just a small number of them. I’ve sorta come to the conclusion that the Justice League is best with a HUGE roster. DC just needs to figure out how to utilize it. It makes more sense (to me at least) to have the founders - the constant members (Batman, Superman, Wonder Woman, Aquaman, Flash, and Green Lantern) be the JLA while the rest are formed into other factions lead by other characters that would act as liaisons to them. Then the Justice League title could then be a revolving door of characters from all over the League’s different factions. But for my team and something I would love to see is all the faction leaders on a mission together. 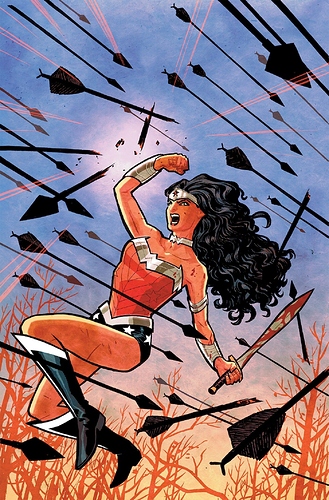 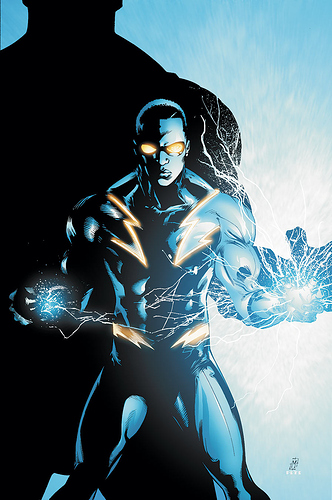 Black Lightning900×1352 204 KB
2) Black Lightning leading the JL Beta Team. This team would be the original second squad to the League consisting of the first additions outside of the main six. 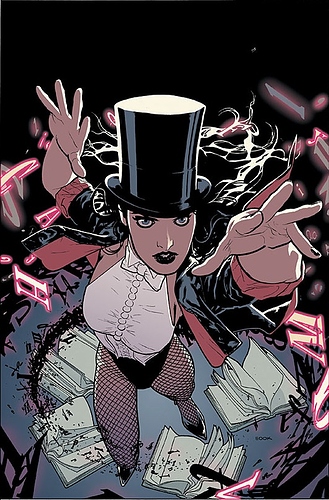 Zatanna535×813 189 KB
3) Zatanna would be the leader of JL Dark instead of Constantine because he isn’t a team player and would rather do his own thing but still tolerates the team anyways. 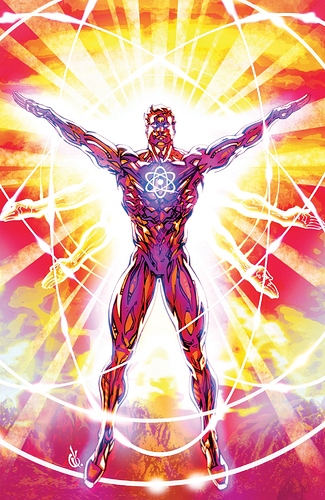 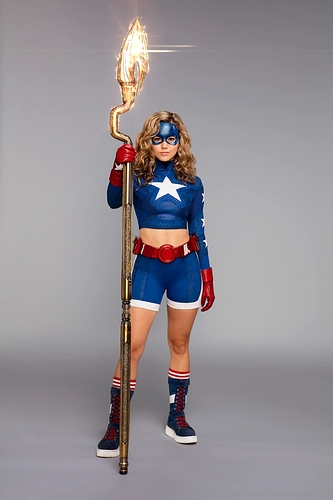 Stargirl1000×1500 231 KB
5) Stargirl leading the JL United Task Force as a covert faction of the League. An idea that Batman started to combat the Suicide Squad consisting of new and young heroes and reforming villains/criminals looking to do good. Like a developmental brand for the League. 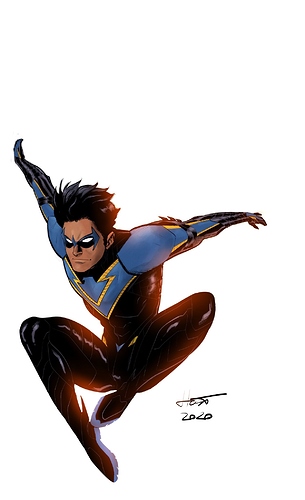 Nightwing - Gold Trim1251×2048 163 KB
6) Nightwing would lead the Titans faction. This was a hard one to add cuz I prefer them to be separate but I also always kinda wished that once the OG’s stepped aside they would take over. And I also heard that DC is planning on bringing back the Titans to work out of the League so… 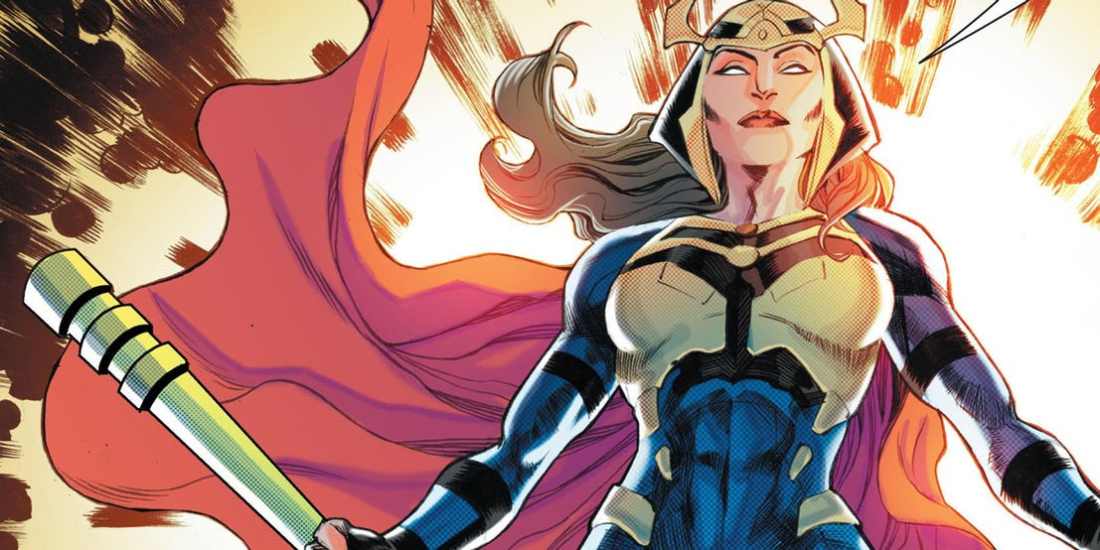 Big Barda1100×550 69.2 KB
7) Big Barda leading a factions of New Gods. I didn’t feel it right to give the team that name since they’re a race of people rather than a moniker. But you get it.

And maybe Mr. Terrific too as the leader of the Terrifics but IDK about him or that team so I decided to just stick with these 7 like the OG team.

I would put Green Lantern as the Justice League’s leader. He is creative, calm under pressure, has the take charge attitude, and is used to taking on galactic level threats.