Which Robin Should Be in the Movies?

I wonder which Robin should be used in the films. You can only use one so be wise.

I voted Dick Grayson, on the assumption that you meant the Batman.

If you meant Batfleck, my vote would be for Tim Drake, since BVS kind of implied that some form of the Death in the Family storyline had taken place in the DCEU. If they decide to go forward with more stories from that timeline, having Batman reconnect with Nightwing might an interesting path (and introduce potential spin-off material), while having Tim Drake show up and become the new Robin would gel well with the idea that this Batman has rediscovered his sense of hope for the future.

Of course, that all depends of how well the Snyder Cut is received. We’ll see.

Jason Todd is underrated and underused. He also allows for Bruce to stay fairly young while keeping Dick around as Nightwing. He’s 100% my choice.

I don’t like Damian much. I’d take Dick, Tim, Carrie, and Steph, in that order, over Damian.

I’d rather have Red Hood and Nightwing do their thing, so AS Robin: Tim Drake.

In the last thirty plus years of Batman movies, I’ve never been upset about the lack of Robin so I vote none of the above.

I Chose Dick but only for a “The Batman” timeline, if the movies continued with Affleck it would have been Tim.

I don’t think it really matters who we think should be in it. If it’s a live action theatrical release, it’s going to be Dick, because that’s the Robin most casual movie-goers are going to be familiar with.

If they want another Robin, they’d pretty much have to show Dick quitting at the beginning of the movie, and then they’re kind of pigeon-holed into making the film a new Robin origin story (or a Batman learning to be a mentor again story).

Personally I would love to see Jason Todd in a live-action film, I mean he’s already getting a lot of attention in comics and videogames. With the darker/brutal tone Reeves is going for in the new Batman film Jason would fit right in. It probably won’t happen but a fan can hope ¯_(ツ)_/¯

Welp if the story be a younger Batman than Dick or Jason,…If not Tim preferably over Damian!

Dick and Jason have had the spotlight in live action. Damian Wayne was had the spotlight in the DCAMU and Steph has only been in YJ, Lego Batman 3: Beyond Gotham, a scribblenauts game, and DC legends, plus she is a cool character and one of the only two female Robins. So she should be in live action. And aren’t there rumors that they will use Barbara in the DCEU? If so that adds to my argument. But I guess she does not fit the tone of Matt Reeves’ The Batman. But she might fit in with Ben Affleck in the DCEU. The Batman movie is outside of the DCEU.

I voted for the original. Dick Graydon.

I only voted Dick because this is Year 2 Batman. If it was Batfleck I would go with Damian.

Dick because then we get to see his whole evolution into Nightwing.

Fun poll @BatmanFan2007! I would love to see Tomasi’s Batman & Robin come to life, as it shines a new light on both characters - Batman in fatherhood and Damian evolving into a more empathetic and understanding human being. 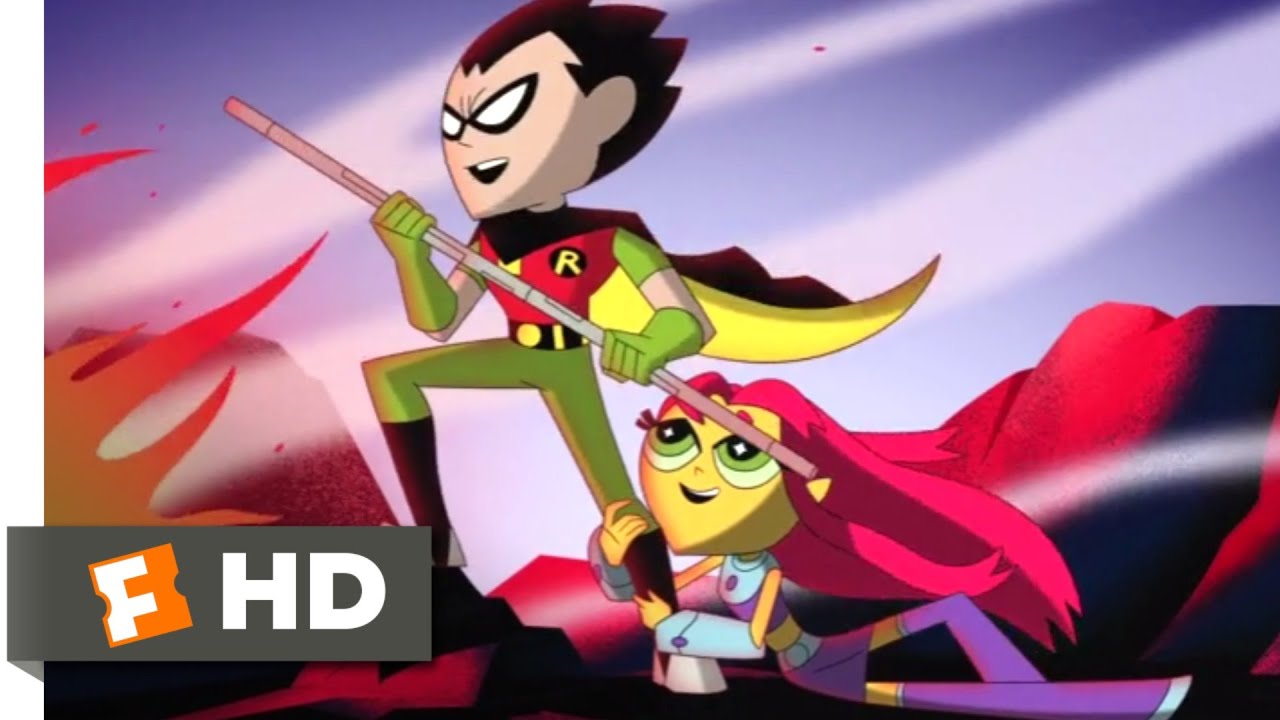 Teen Titans GO! To The Movies is the closest we have right now apparently. At least it’s better than it’s show.