What's Your Favorite Quote or Dialogue between Heroes?

@Coville dang, that is some good dialogue!

Batman: “I don’t know if I’m fast enough to get the bullet out before the wound closes up.”

Superman: “…where’s The Flash…when you need him?”

Batman: “Do me a favor, Clark. Lose the sense of humor.”

Superman: “Do us both a favor, Bruce. Buy a sense of humor.”

Bruce: you haven’t given up on me yet?
Alfred: never

Yes, definitely one of the best exchanges between bat’s and superman.

Batman: If you can’t take care of your own rogues–If you can’t rein them in–Then i’ll do it for you.

Flash: (having changed so fast Batman didn’t even see him move) are you finished?
I want you to know. You touched me because I let you touch me.
And do you think the rogues here are simple? Do you think just because they aren’t mentally screwed to the hilt that I have an easy time?
Your guys are different, Bruce. They work on a completely cerebral level. They leave clues, they like to kill.
My guys? They’re organized. They may have goofy names and wear bright colors, but that doesn’t mean they’re idiots

Batman: He (Robin) Lost his father, Wally. To Captain Boomerang
Flash: In your head, it should have been the Joker or Two-Face that killed Jack Drake. Is that it? Would that be more acceptable to you?

Flash: I’m trying my best here. I really am. Bruce…?

Batman: We Don’t always win. Is that the lesson learned?
Or that we shouldn’t try to have a life outside of the mask?
Superman, Green Lantern, You. Even Wonder Woman has her friends at the embassy.
…I don’t know what to tell him anymore, Wally. Sorry isn’t enough.

Flash: Tell Tim what you told Dick the day heleft to join the Titans. (Bruce looks at Wally puzzled)
In all these years, you only said it once. But it meant more to him than anything else in his entire life.

So Fanatics! Who do you think is the toughest Outsider? Please provide at least one reference for your opinion, so that we can better understand your choice! My Choice: HALO! She can’t be killed! She has the ability to neutralize other’s powers! She is constantly gaining new powers! She controls and manipulates light! Nothing in the known multiverse is faster or stronger than light! Nth Metal Maybe…? I made four valid points as to why I believe that Halo is the toughest Outsider! Any t…

still learning the platform, I did not mean to self promote. Or did I?

This sort of explains my love for one character and my feelings for another character.

Batman to Booster Gold: “I’m not explaining the intricacies of time travel to a man without a library card.”

Clark: We don’t have to do this Bruce.

Bats: Sure we do. 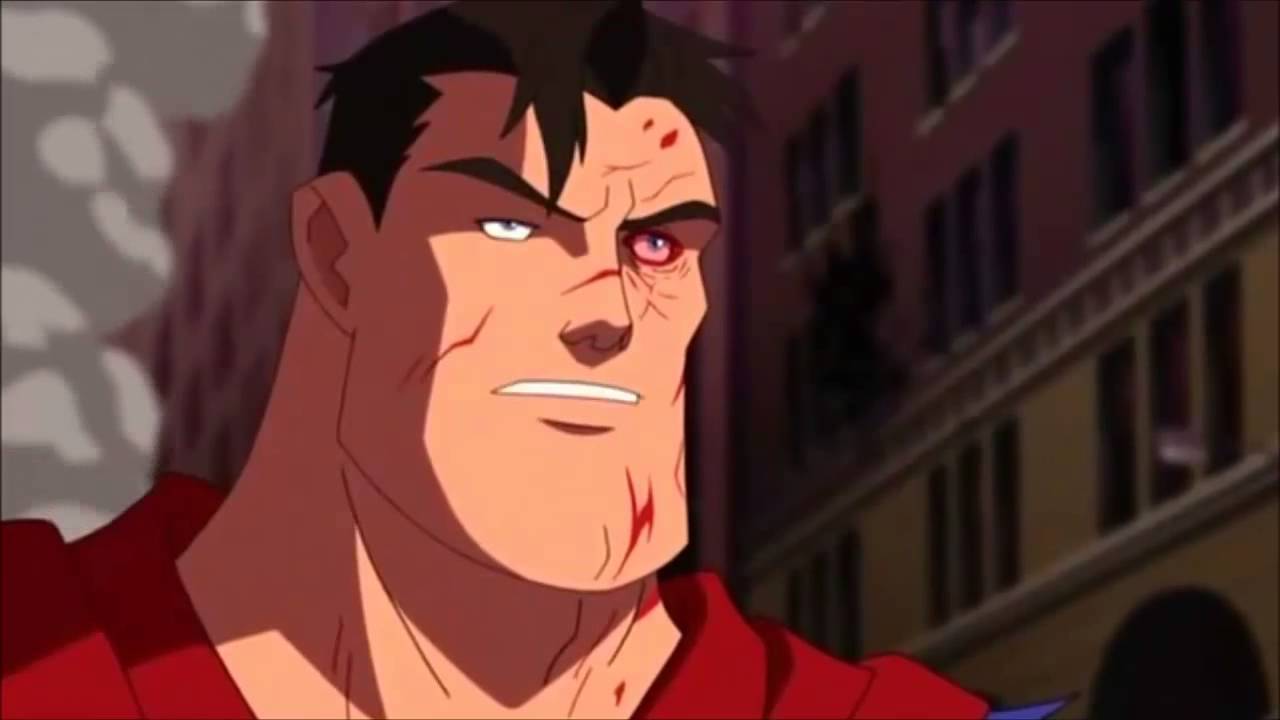 You took it deep

The end always get me 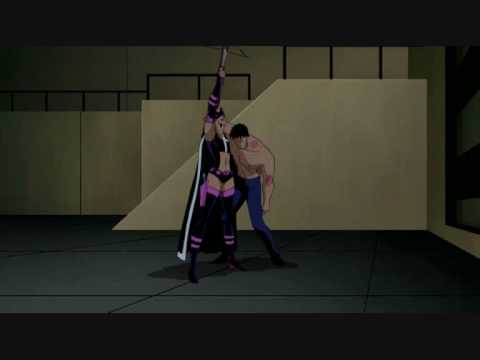 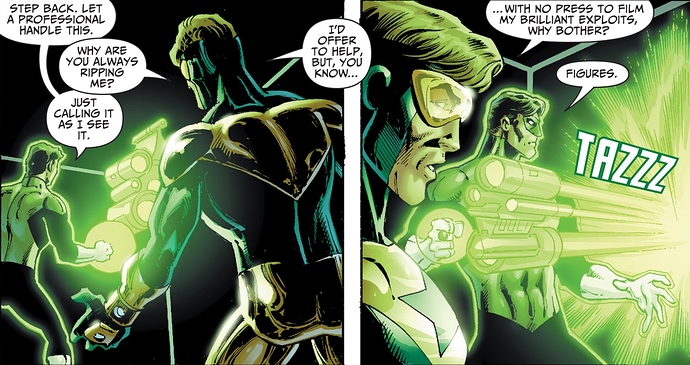 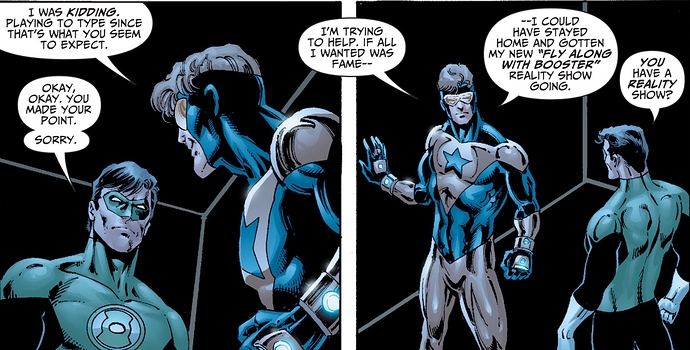 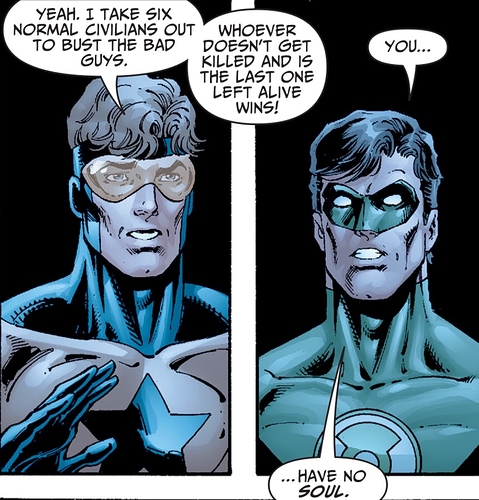 Yes, we are getting to the good stuff!

That had me rolling when i first read it XD

From “The Dark Knight” movie:

The Dark Knight rebukes the Joker, calling him a monster. The Joker tries to explain otherwise:

“To them, you’re just a freak, like me! They need you right now, but when they don’t, they’ll cast you out, like a leper! You see, their morals, their code, it’s a bad joke. Dropped at the first sign of trouble. They’re only as good as the world allows them to be. I’ll show you. When the chips are down, these… these civilized people, they’ll eat each other. See, I’m not a monster. I’m just ahead of the curve.”