Today sees the next instalment of Young Justice: Targets Director’s Cut arriving on the platform alongside some other incredible comics including Arkham City: The Order of the World #5, One-Star Squadron #3 and Justice League Incarnate #4!

Of course, we’re also pulling out 4 issues from the archives, including the debut issue of GEN13, alongside a whole host of other great comics. 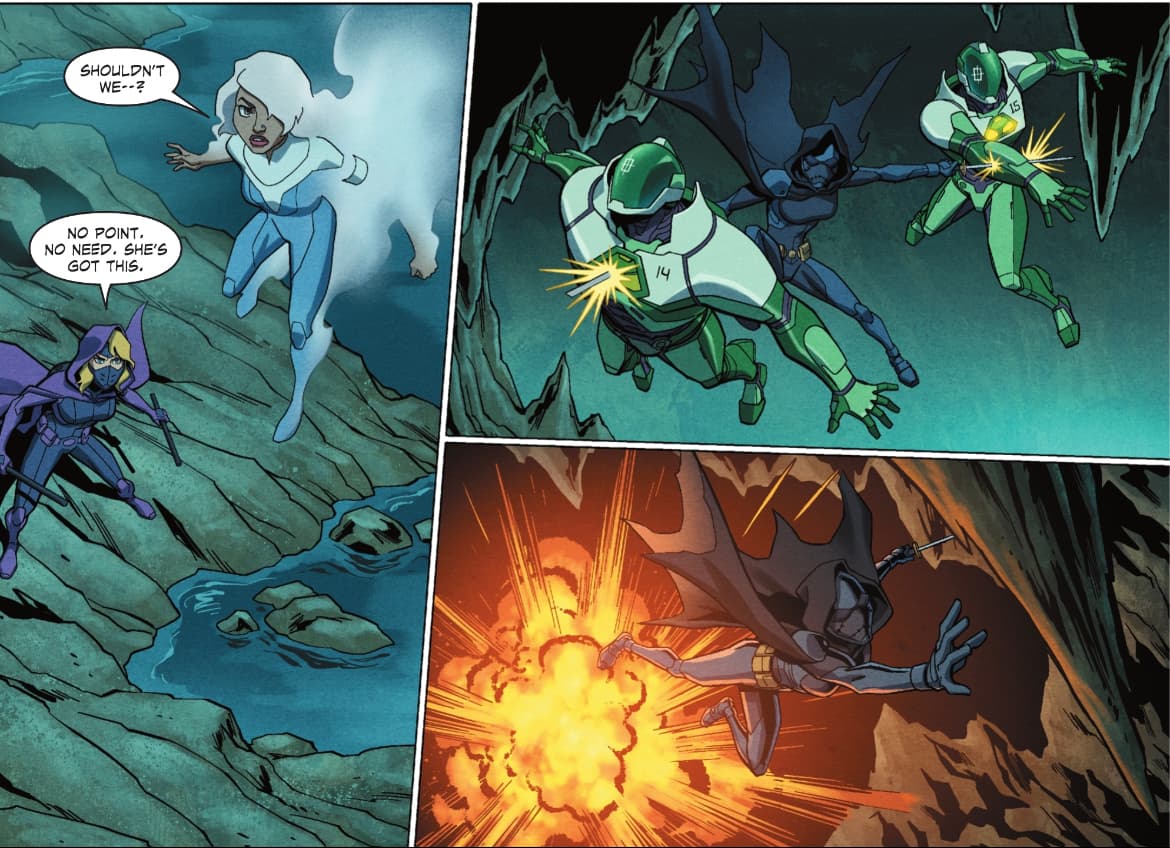 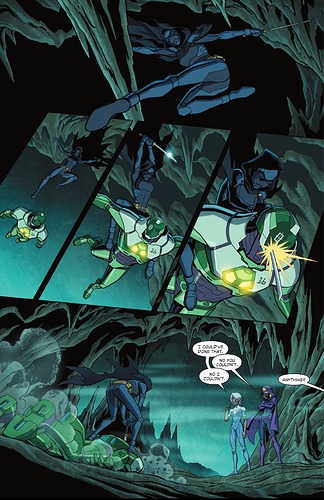 Aw, darn. I was hoping the nonexistent Icon 43 on the schedule would turn out to be a placeholder for Worlds Collide.

Of the Wildstorm books coming out, the one I have the most interest in is Gen 13. But I’ll most likely just continue catching up with my Milestone reading and dig further into the existing DC archives. Hopefully we’ll get some more DC proper books on the docket soon.

No brainer. This series has been creepy and cool and I can’t wait to see what happens next.

Young Justice: Targets is my top choice this week. I hope all the WB/Discovery/HBO nonsense doesn’t stop another season from happening.

While it is available, World of Krypton #3 is not showing on the list of new comics.

In my opinion The Dark Knight of Steel ought to be a continuing series, it makes a great bedtime story when reading in bed before going to sleep.

YJ: Targets had some very fun Steph/Spoiler action! And the continued adventures of Psycho Pirate in Shadows of the Bat for Tamaki’s Detective Comics run is one of my favorite issues of hers! Really great recontextualization of the story, and really fun art by Max Raynor!

Monkey Prince #1 is out, but isn’t listed above.

I’ve been picking them up as they come out. They are silly, but I love the Monkey King so it’s been a fun read.

My thanks to the wise soul who decided to have Gen13 as the draw for this week’s thread.

tips his Dr. Pepper their way

Monkey Prince #1 is out, but isn’t listed above.

That’s on me, I had a funny feeling we’d already added it, though I guess that was #0! Will add it to the list now. 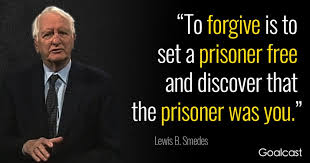 I don’t want to go to prison so I forgive you.

Is it possible it was available for a limited time? When I opened it, it took me to the last page like I had already read it. (I read a physical copy a while back so I remember the issue regardless.

Gen 13 was my Wildstorm intro, and one of these days I will attempt a reread.

I hope not either

This might be off topic, but I noticed the current Catwoman title hasn’t added new issues to the site since the Fear State tie ins. Is there a reason why that is?

From what I can see, it looks like all the issues that should be added right now are here, up to #39. Issue #40 will be out in two weeks. It does look like they’re displaying out of order, though, so I’ve made sure the team knows about that. Thanks for bringing that to our attention!