What Is Your Ideal DC Movie?

If you could create whatever DC movie you wanted, what would it be?

Shazam origin film set in 1978 on its own Earth. Villains are Dr. Sivana and Black Adam. Billy is called Captain Marvel and wears his classic costume. Directed by Joe Johnston. Post-credits shows Billy at the Rock of Eternity seeing glimpses of whatever the main DC movie-verse is.

It’s been a long wait but now I’m lucky because my most fave DC character of all time is getting her own feature film, so… 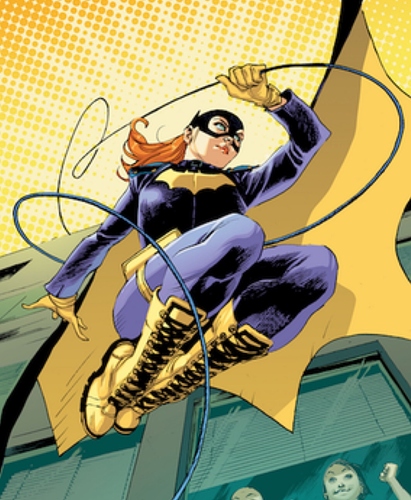 Would it surprise anyone if I said NML? I wouldn’t want to send someone to the hospital in shock. That said:

The many lives of Doctor Fate.

The Justice Society of America during the Golden Age using the line-up from All Star Comics no. 3 to no. 7.

Just get rid of the drake costume and Name! all for Tim to get some screen time and love though!

I just want a Green Lantern that lives up to Geoff John’s run.

● A Superman trilogy that features a married Lois and Clark, various Superman allies as prominent supporting characters and showcases villains that have never appeared in live-action movies (or outside of the comics, in some cases).

● A hard-R Lobo. He could debut in one of the Superman movies above in a minor role, then be spun-off into his own solo gig.

● Stormwatch: This would serve as the beginning of a cinematic Wildstorm Universe.

Lobo would be a great movie. Definitely a hard R. Would be interesting to see Ryan Hurst play him live action.

Did we discuss the casting choices one time? I think you were suggesting Lili Reinhart with a bottle of Revlon or Clairole. Do you know who’s been cast?

No BG casting news yet @ejdias.95910 , but we know someone else who’s slated to make an appearance in the upcoming film- 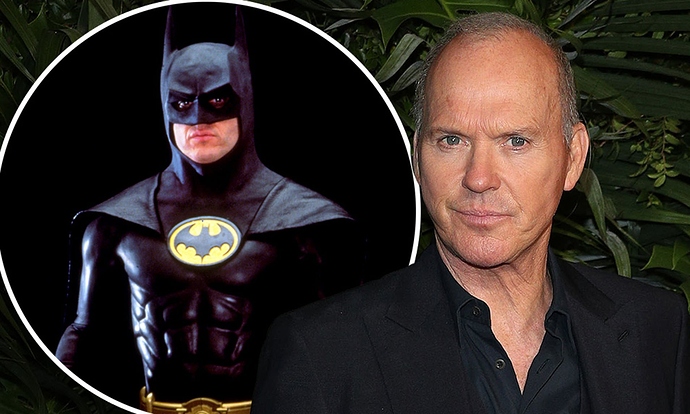 Oooooow, let’s see where this goes.

If the screenwriter(s) go origin story route I’m thinkin’ that Keaton’s part as BW/B’man will be shown in more of a mentor capacity ala Bruce’s role in ‘Batman Beyond’ with Terry. I’m guessing that the script will more than likely take a number of cues from Scott Beaty and Chuck Dixon’s 2003 masterpiece series ‘Batgirl: Year One’ (my fave!

). Lot’s of training with Bruce and possibly an appearance of Nightwing and older Damian. 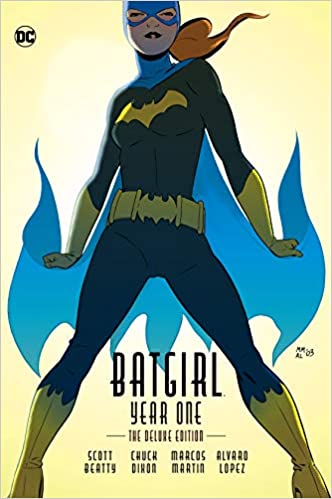 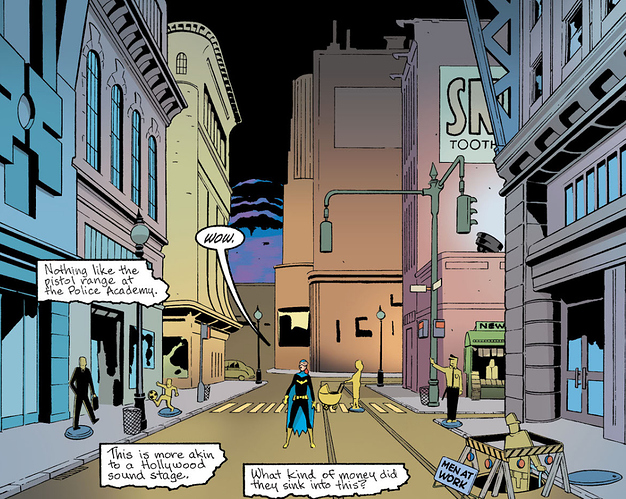 YES and have it based on Batgirl year one or Burnside