What DC Animated Moments Made You Cry?

We already have a live action version.
My cases are:
Superfriends- Batman watching his parents die and the death of Superman

Batman TAS- Clayface losing his humanity, Bats trying to save Harvey from his worst enemy, “Dreams in Darkness,” the death of Dick’s parents, Batman escaping his dream world, and the death of Robo Bats.

The New Batman Adventures- Joker throwing Quinn out the window.

Superman TAS- Jor-El acceptign Krypton’s end. Superman realizing what Brainiac does, the end of “Apokolips…Now?”, Toyman’s storybook, Rud vs. Earl, most of the Bizzaro scenes, almost all of “Brave New Metropolis”, Lois’s breakdown over Clark’s death,

Justice League- Justice Guild vs. Brainwave, J’onn vs Etrigan, Bats saves Clark on the asteroid, Green Lantern vs. Dr. Destiny, most of “Hereafter”, and Hro vs. Shayera.

Mask of the Phantasm- Batman at the grave

Return of the Joker- Kiss the Cook and the death beam.

Doomsday- Clark vs. Doomsday, and Clark challenging the Eradicator.

Dark Knight Returns- Bats vs. Joker, Robin vs. Abner, Bats and Robin hugging, and Bats vs. Mutant Leader Round 1.

Justice League vs. Fatal Five- Bats’s statue and the ending

Justice League Gods and Monsters- Most of the second half.

Under the Red Hood- “What hurts you more. That your greatest failure has returned from the grave or that I’ve become a better Batman than you.”

Reign of the Supermen- Clark’s Return and opening his eyes.

Superman vs. The Elite- Clark tries to save Atomic Skull and treating the Elite like animals to be put down.

Superman Unbound- Battle in the swamp.

Scooby-Doo and Batman the Brave and the Bold: Bats fixes his greatest mistake. 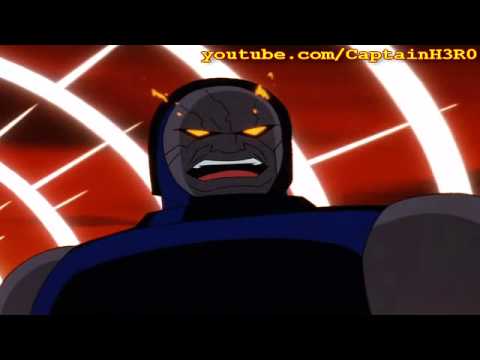 “Goodbye old friend. In the end, the world didn’t really need a Superman…just a brave one.” “I’m trying to speak for Superman…”

Gets me every time.

I do find it amazing that most of the obvious moments involve “the wish fulfillment, light hearted, morally perfect, emotionless, and bland Boy scout.” I always found Clark to be very hit or miss, but when a hit he can really bring the waterworks.
It also confirms that if Flash dies the League will soon be The Justice Lords.

I do find it amazing that most of the obvious moments involve “the wish fulfillment, light hearted, morally perfect, emotionless, and bland Boy scout.

I’ve never found Superman to be emotionless. Far from it.

Grant says it better than I could. 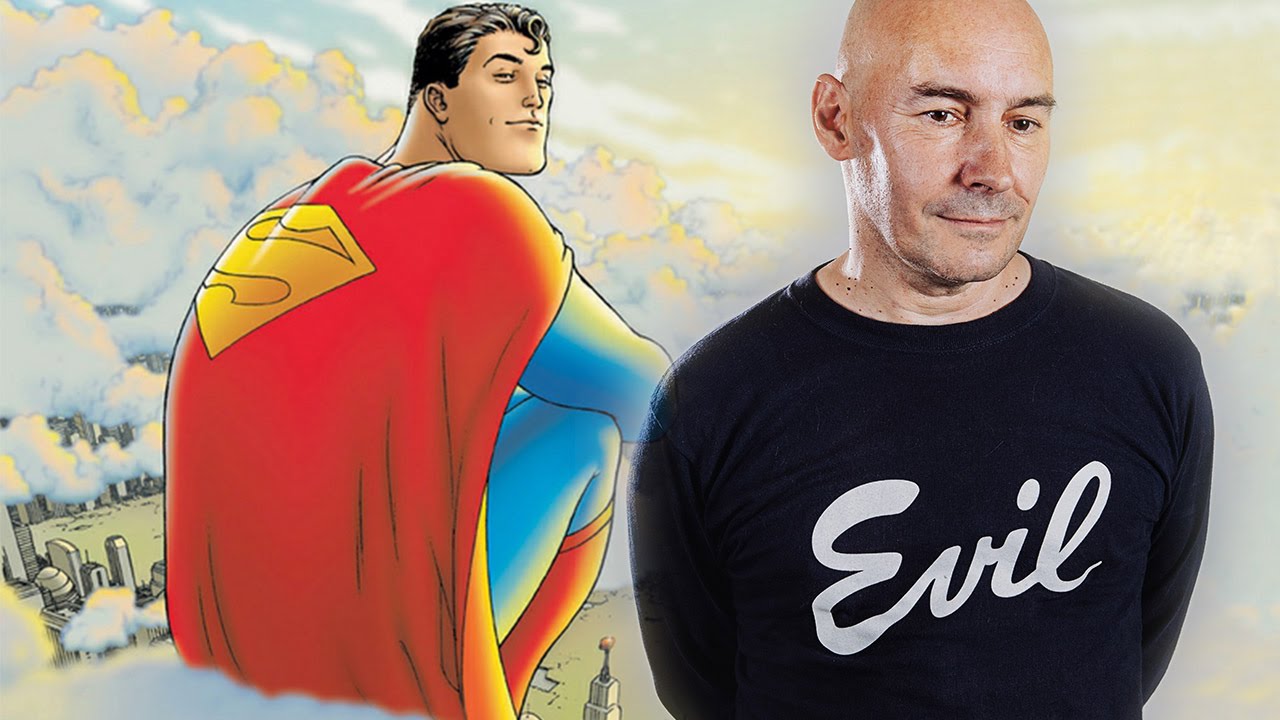 To make sure it is clear I never thought of him as emotionless, but plenty of people tell me he is.

Welp, most definitely this: 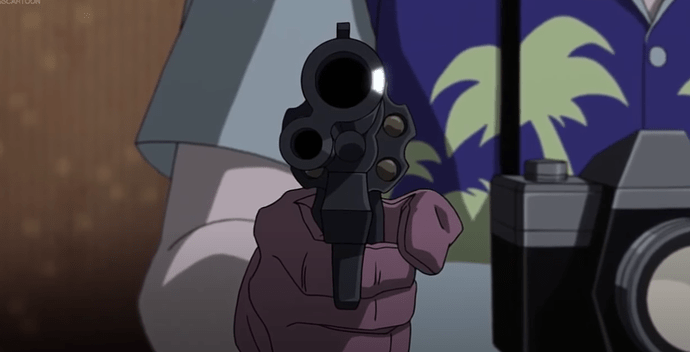 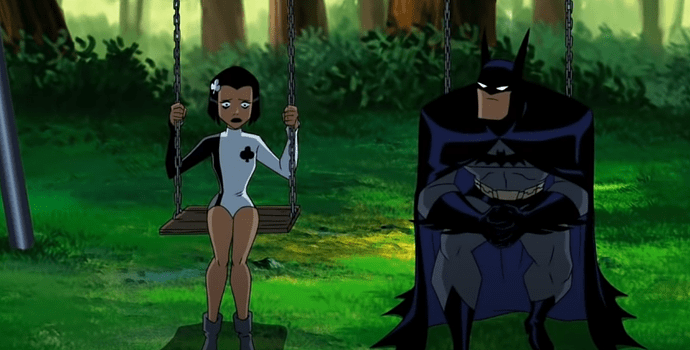 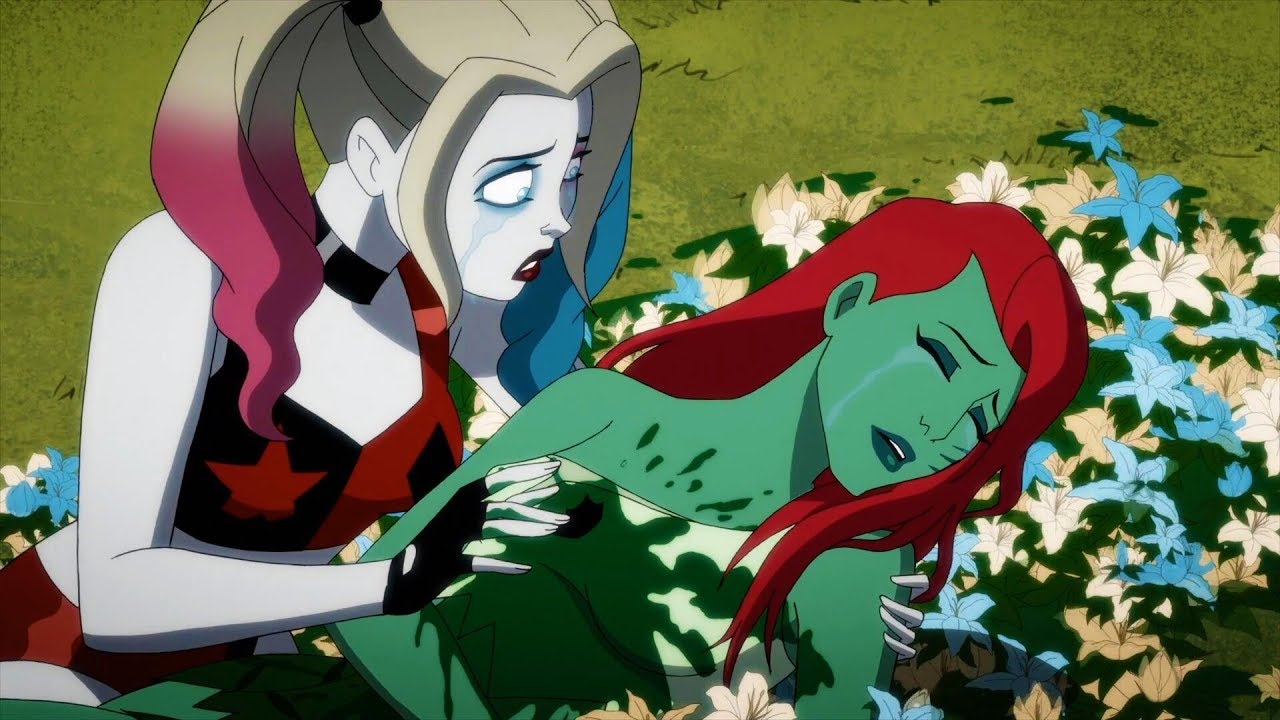 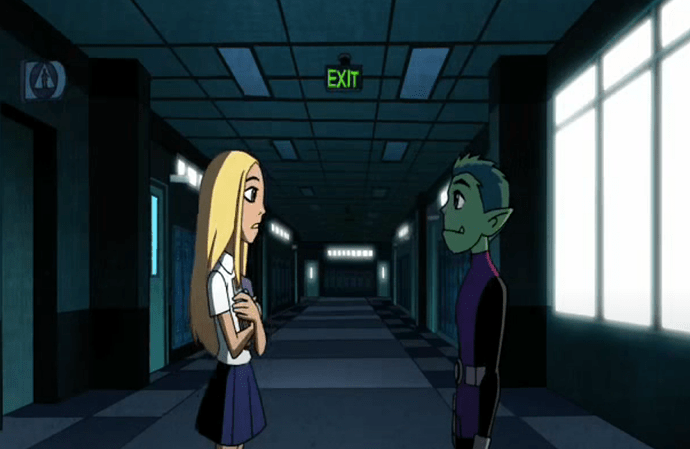 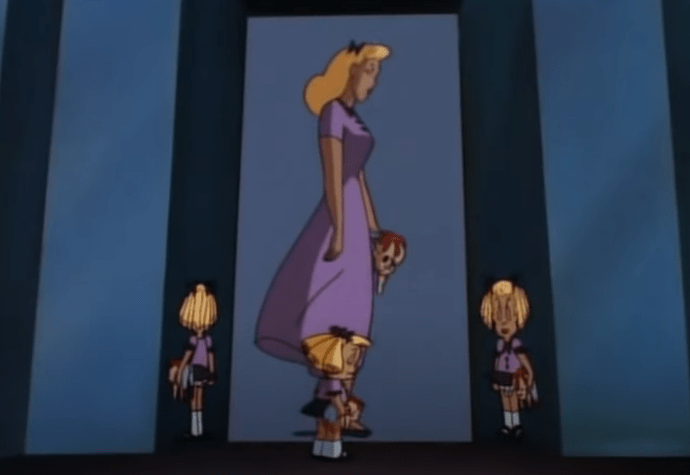 I was hoping they would not cheapen the ivy moment by bringing her back. At least episode 12 was terrific.

Dan Turpin’s death, the Rabbi chanting the Mourner’s Kaddish, Superman’s Remarks and the tribute to Jack Kirby makes this my #1 teary-eyed DCAU moment.

@HubCityAnswer thank you for creating this topic! I do find the animated universe entertaining, it just doesn’t bring me the same emotional impact as live-action. But I’m already learning a lot from the thoughts being shared here.

Vincent’s painting. Anyone whose seen it knows the moment I’m talking about… 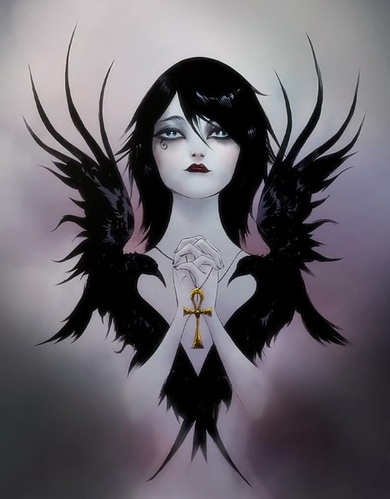 I am really surprised I did not cry there.

Where/when is Thom Kallor when you need him? 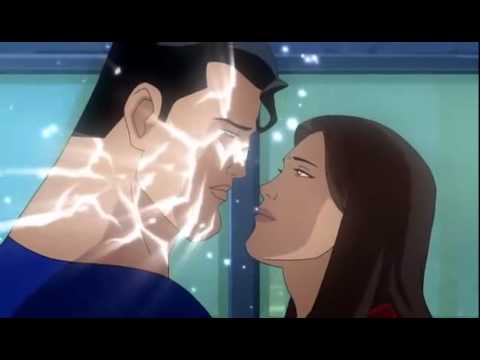 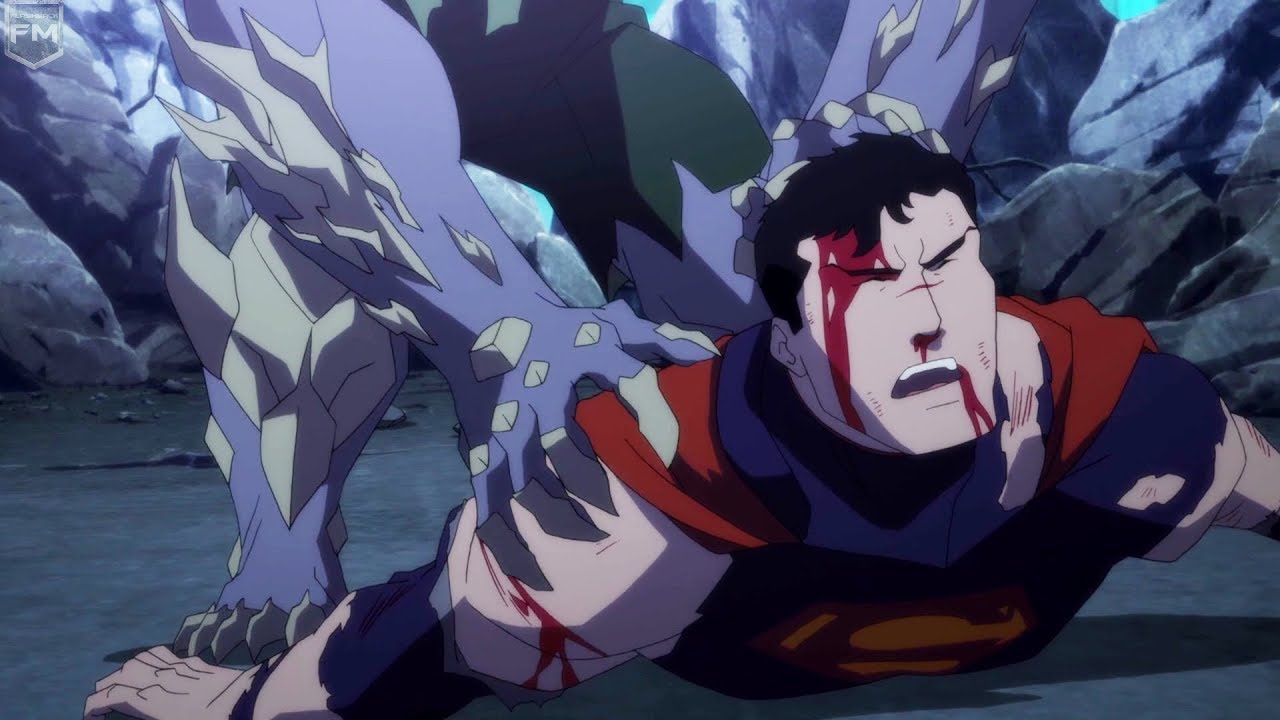 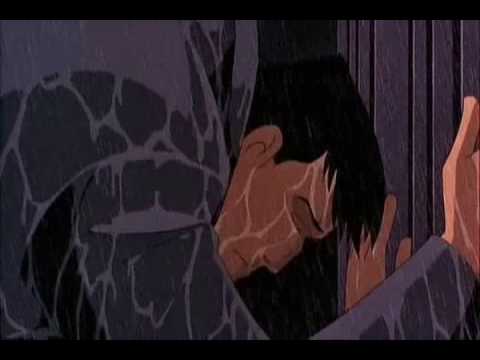 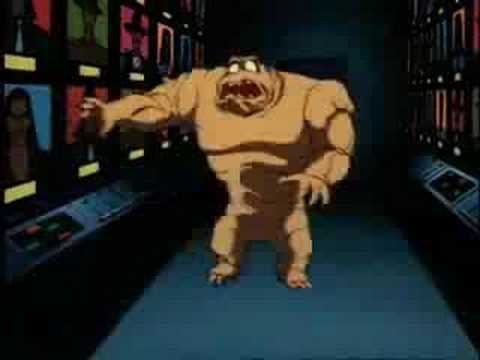 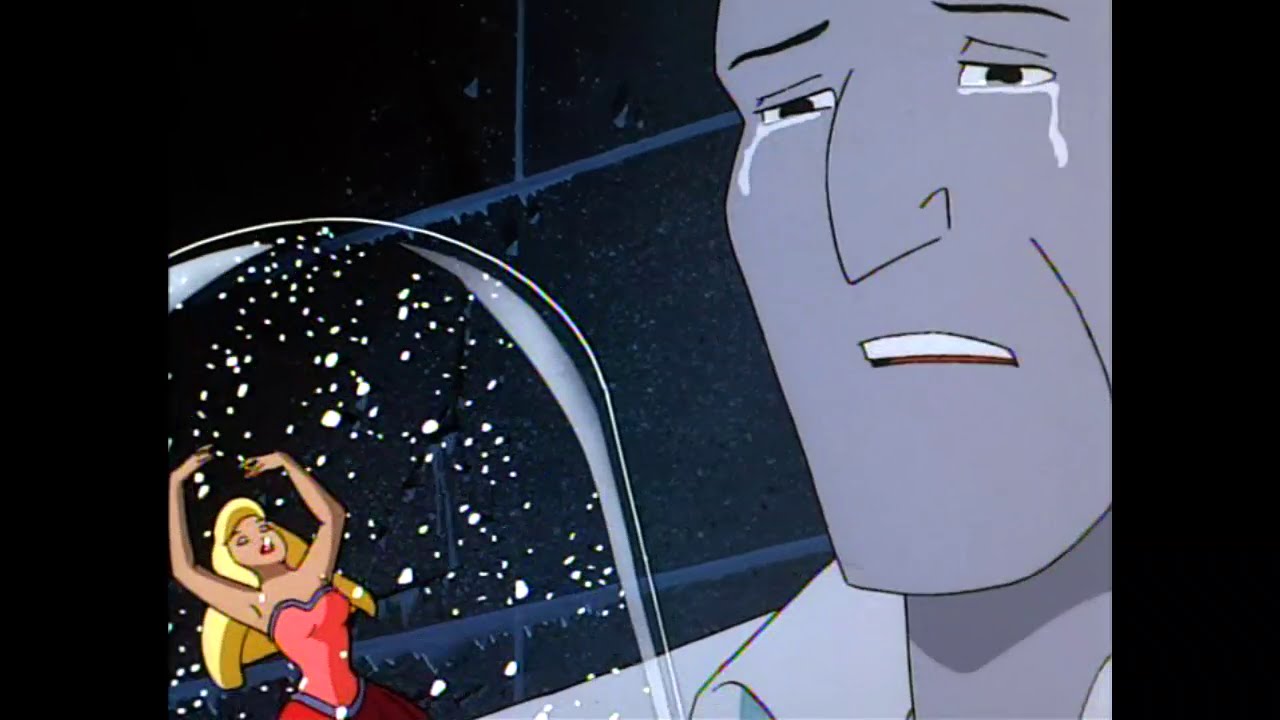