What are some of your favorite comic series?

My favorite comic series was batman and robin eternal. its a batfamily story WITHOUT BATMAN. it focuses on all the batkids and it is amazing. I also loved robin son of batman

I keep going back to Gotham Academy. Something about it is just very charming.

DC Comics First Star Trek run. It had all the elements of classic Trek and it included some very cool original characters as well.

I remember a DC Star Trek annual with art by Curt Swan. Wow, what good stuff!

One comic series I’ve (somehow) not written about on here that I loved was Sideways. It’s extremely Spider-Man, but that’s the point, and I thought it was just really fun. Sad to see it go.

I’ve got to say, I know I’m in the minority on this but I’m really enjoying what Tom King is doing with Batman.

The Batman Adventures is my favorite comic series.

I loved reading Batman and Robin. (Pre and post New 52) To me it is almost what I’ve always wanted from a Batman book. The classic duo of Batman and Robin solving crimes and mysteries together.

I also think Tom King’s Batman is great too.

Criminal is so good.

My Top Ten in Date Order

Hey @epfender.28568, it’s near the top of my favorites list. But, anything Brubaker and Phillips do is usually great.

No particular order but these all have influenced me:

I guess it depends on how many issues mean it’s a favorite series vs a favorite storyline.
My all time favorite series is JLI (from Justice League through Jurgens’ Justice League America). It’s funny but with action and heart and it’s the first time I ever collected a whole series by tracking down back issues.
JLA
Batman New 52
Wonder Woman New 52
Locke & Key
Gotham Central
Immortal Hulk so far at least
Lazarus and just about anything Greg Rucka

I HIGHLY recommend James Robinson’s Starman. It’s an amazing book and a huge inspiration on me and my writing.

For a full series? Birds of Prey, original volume. I love it so much. The only other ongoings I’ve read and can think of that I like the whole way through (mainly because they only ever had one writer) are The Question and Azrael (both by Denny O’Neil)

Other favorites limited to specific runs include Perez’s Wonder Woman, Bates and Weisman’s Captain Atom (February and March of 1987 was a great time for comics), Dixon’s Robin and Nightwing, Waid’s Flash and JLA, and Johns’ Green Lantern.

On the subject of limited series, Crisis on Infinite Earths and 52 are great.

Never read Batman & Robin Eternal. Mostly because I haven’t finished Batman Eternal. I read half of it on a long plane ride and have mixed feelings.

Easier to just toss in a pic of my favorites. 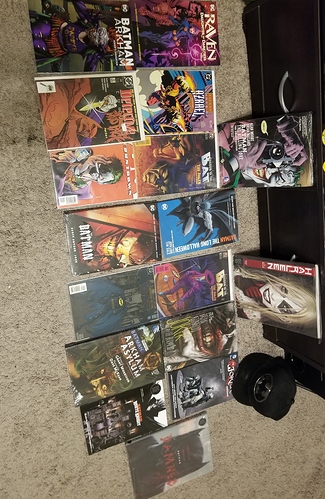 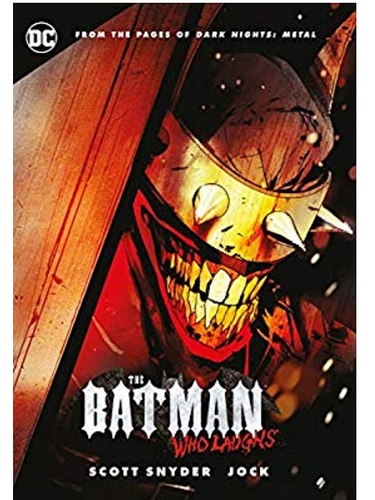 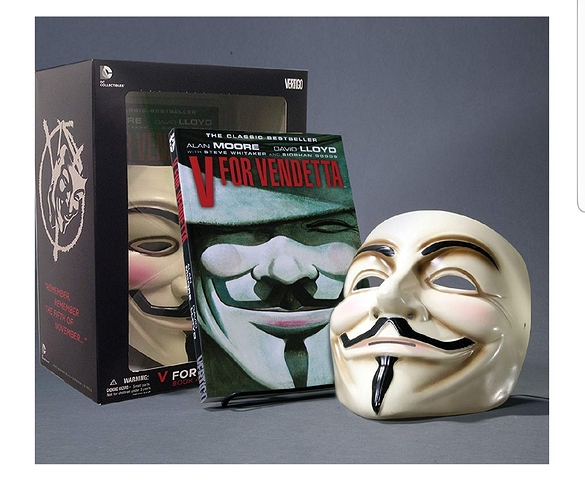 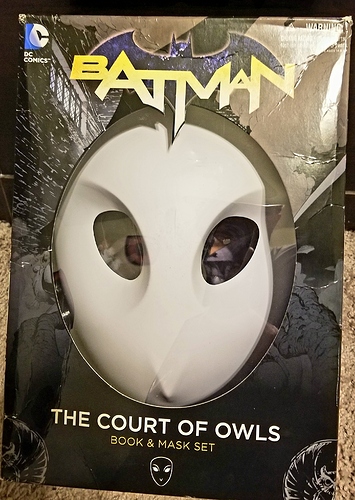 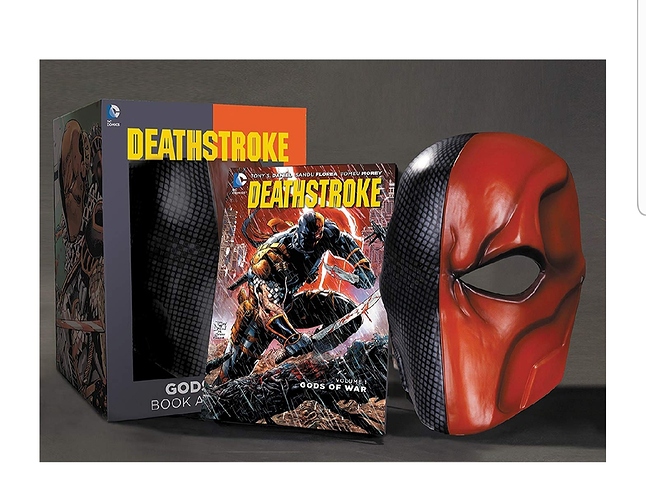 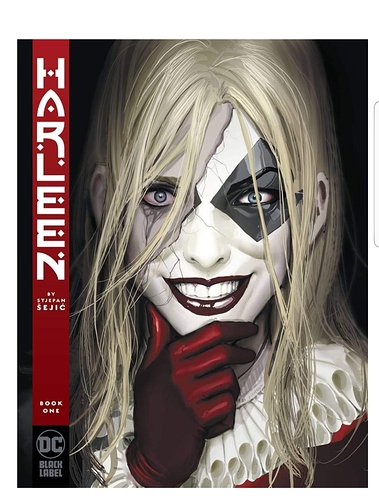 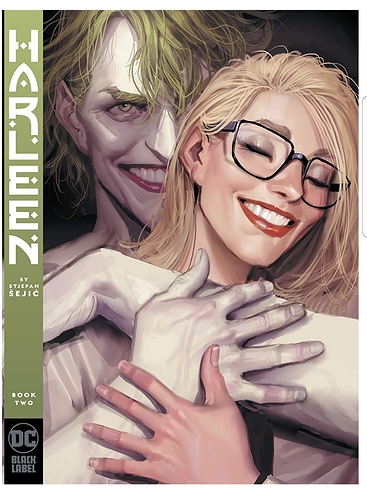 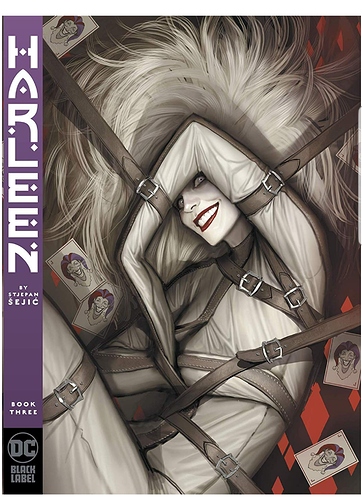 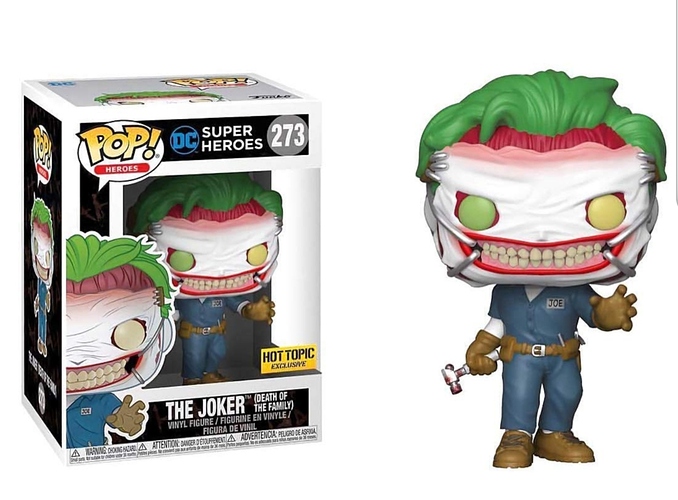