Clark borrows Lana’s necklace and she gives it to him no questions asked as usual.

Eric: Come on Clark, what would you do if you had powers like these?

Clark to Jonathan: Eric didn’t get my greatest gift, you and mom.

Lex is over investigating Clark. But Rodger Nixon isn’t!

Clark returns Lana’s necklace and encourages her to keep it safe and let go of the past.

She notices all his rigidity is back.

This is why Clark can’t have nice things!!!

What great music this episode too! 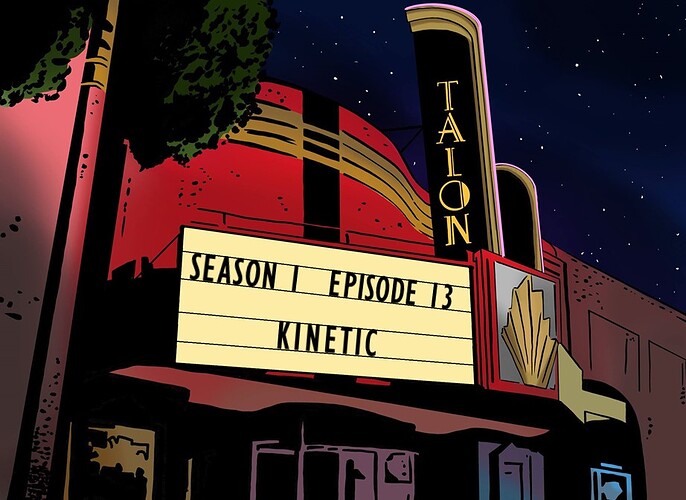 Synchronize your watches folks! Its 1.5 hours till showtime!

Not sure how it begins, but love the intro.

Sorry @Reaganfan78 my internet just popped back on!! I’ll get this going ASAP!