Vote and Defend - Final Round 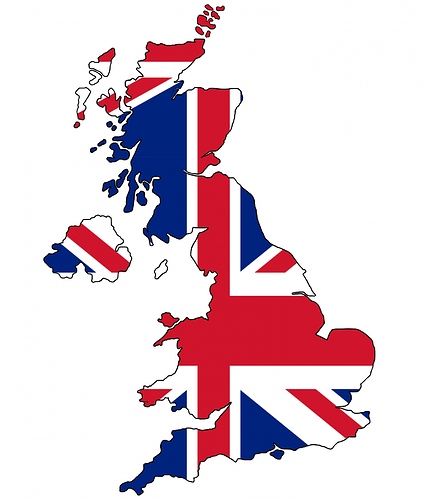 1645×1920 327 KB
The Revolutionary People’s Historian Committee is in session. Please light your revolutionary smoking devices, so we may have the proper smoke filled room. Revolutionary Historian Comrades, the United Kingdom has exported many things to the United States, from the Beatles to sarcastic television judges. Among their exports are comic book writers such Alan Moore, Neil Gaiman, and Grant Morrison. The question at hand, which in hindsight doesn’t seem all the revolutionary, is which of these Brits has the greatest legacy at DC Comics. You know your duty, vote and defend that vote.

Man, you ask the tough ones!

Alan Moore gave us Watchmen, a revamped Swamp Thing, The Killing Joke, Whatever Happened to Superman?

Neil Gaiman gave us the Sandman universe, and Sandman is one of the greatest comic runs ever. Whatever Happened to Batman? and Black Orchid, too, but those didn’t have much impact, really.

inside his Batman opus, the Green Lantern, etc.

What stuff have I forgotten?

We should start by listing their greatest Comic Book

What am I missing?

Not ready to vote yet

Probably
Neil because came out of nothing existing
Rest built on existing characters.

Were League of Extraordinary Gentlemen and From Hell DC books? I pretty sure From Hell wasnt, at least. Great book, though!

It seems plain to me that one of them is Moore important than the others.

Another point that should be brought up is that Sandman inspired the creation of Vertigo.

Yeah, that’s the reaction I expected, Moore or less.

I confess I did not go full historian mode on this one, went with the emotional answer of Gaiman.

Alan Moore. Watchmen is listed among the greatest 100 English novels, and that alone won him the vote for me. Not to mention the other numerous works of genius he has written. The other two have done their fair share of epicness, but I must admit I haven’t read or heard as much as I have about Moore (another reason he won the vote!)

Honestly, this is one of the toughest questions I’ve ever been asked.

I would probably have to say Moore seeing as more of his works have (at least somewhat) successfully crossed media and the fact he may have possibly met a real life John Constantine. I mean, what other writer claims to have met their characters?

Gaiman has had a good number or cross-media successes himself, but a lot of his more popular stuff is generally based on his novels.

If I were to vote on a personal level, I’d pick Morrison based solely on his Animal Man run as I feel it sets the bar for any 4th wall breaking adventures.

I had to go with Alan Moore. Swamp Thing, Watchmen, Killing Joke… come on now. This guy has wrote books that people HAVE to own.

Alot has been said for Morrison but he’s just not my cup of tea and Gaiman created the Sandman Universe but thats all I really know him for.

Tough one but I went Moore because I’m a bigger fan of his work than the others.

I kind of wonder if we ask this question five/ten years from now if our perspective would have changed. Kind of hard to judge history from a contemporary perspective.

The video in our library

Covers the three writers, and Vertigo beginning at one hour six minutes.

All three are interviewed. If you never knew what they looked like or heard them, here’s your chance.

Got to go with Grant. His stories are so deep. Tying in long forgotten moments into continuity, telling stories about gods but making them feel human, are all such great things given to us by Grant. His tells stories the way they’re supposed to be told: big and bold. High level concepts and a lot of heart! Love me some Grant!

If anyone has some good Gaiman recommendations, I’m all ears! Out of all the choices, I’ve read the least of his books!