Update: The CW has just released a new trailer for Superman and Lois, I attached the video below. Post what you think or any first impressions you may have in the comments!!! 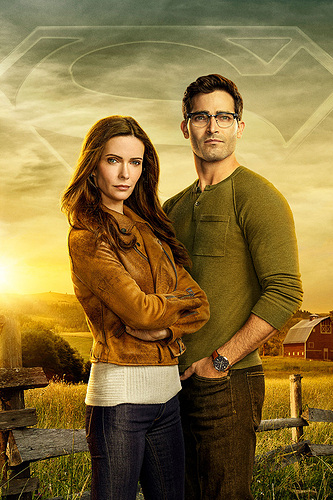 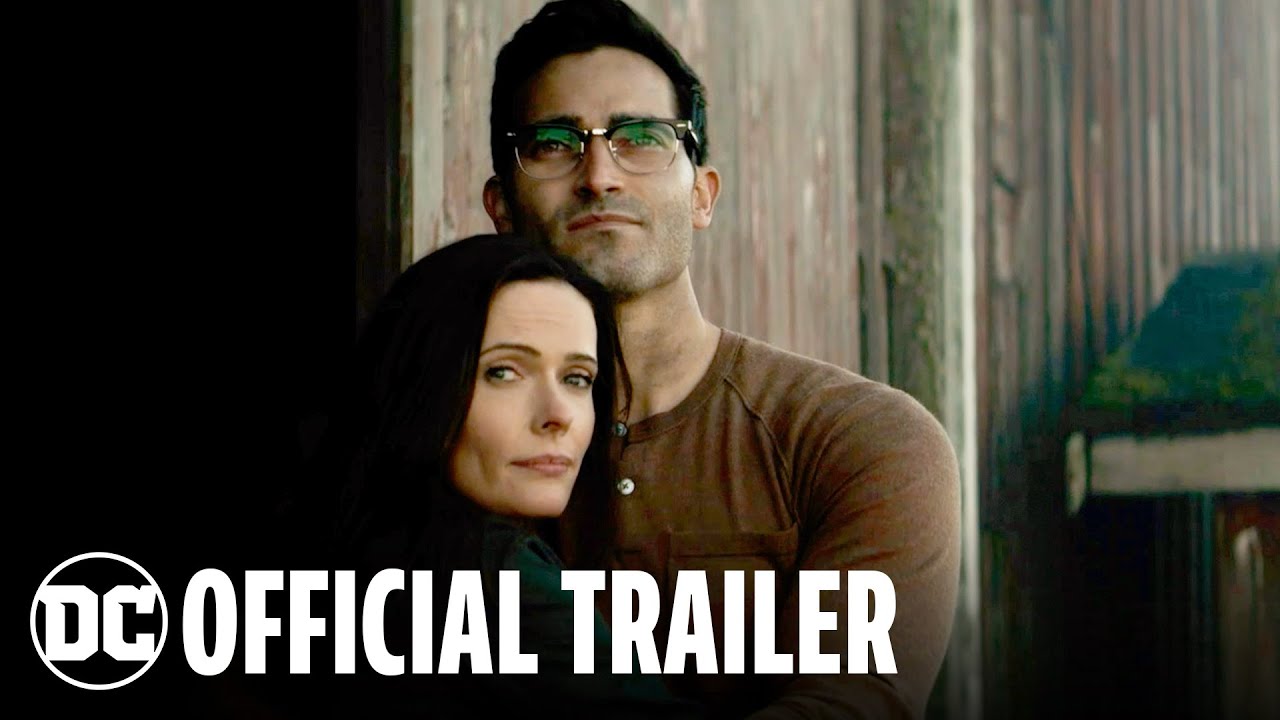 Looks good to me. Going to have to go and re-download the CW app so I can watch…

I will still be watching because it says “Superman,” but this teaser is pretty dull other than the heat vision bit. Hopefully episode 2 is great.

It…certainly exists. Like, I’m trying to be optimistic, but between the lack of real footage and a rather bland reading of Superman’s monologue there’s just not a lot to be excited about. I’ll still give it a shot, at least.

I like it. Kind of not sure how I feel about a Superman show with Superman as an adult living in Smallville. But it could be good, it is Superman and so far when he and his world are on TV they have not let me down, so I am optimistic.

He didn’t really look like Superman, to me.
I may need to see more footage.

I really hope that this show will be based on one of the many alternate Earths of the multiverse.

I want to be excited but frankly I’d be more excited if it starred Brandon Routh.

Yeah, I really can’t say Tyler sounded all that interested in what he was reading here

Super Bored Man does not have the same ring to it.

should we expect a continuation or a reboot?

Sounds like a continuation, though of course Crisis changed things up, turning their one infant child to two young children.

I will agree that the reading is pretty montone, but I think that Tyler has proven himself as the character so far. I’m sure he’ll do great. I have a gut feeling that this teaser was rushed due to the fact that (as many have already pointed out) they didn’t have much actual footage to work with. It’s entirely possible that he recorded this line specifically for this teaser. If that’s the case, then it would make sense that he wouldn’t have much time or direction on how to deliver it in the right way. I’m still excited overall and have faith in him as an actor given his strong performance as Superman so far as well as his countless other roles.

True, this 1 minute of dialogue doesn’t change my overall perception of his version of Supes. It’s just not the best way to advertise the show between the lack of inflection and actual footage

I was hoping for new footage but it was still a good teaser and I am so excited for the show.

I’m excited for the show, but wasn’t really thrilled by the teaser.