I’m curious as to what all of your favorite under used or under appriciated characters are. In the comments talk about who your favorite under appriciated character is and why you like them. This can be anyone who doesn’t get a lot of pave time, hasn’t shown up in years, exist almost souly in their own series, ect. Some examples could be, Ryand’r, Chris Kent, Maps Mizoguchi, Colin Wilkes, ect.

I’ve always loved Dani Garrett, the original Blue Beetle’s granddaughter and obsessive super-relic researcher. I’d love to see her back on the page.

Peacemaker was a bada$$ character in his own series. It’s a pity that DC didn’t really do much with him after they acquired the rights to his character.
Here’s hoping Bautista does the character justice in the upcoming Suicide Squad sequel.

Booster gold. He shouldn’t have been on crowd control

The Atom. Stealth, strength of him normal size, and an understanding of quantum mechanics and the ability to shrink to the quantum level.

A vote for Booster Gold, alright!

I’ll go with Wildcat and the other members REAL Justice Society.

Mr. Terrific should be A-List but never is.

Booster Gold and Blue Beetle.
Oh and the Creeper! 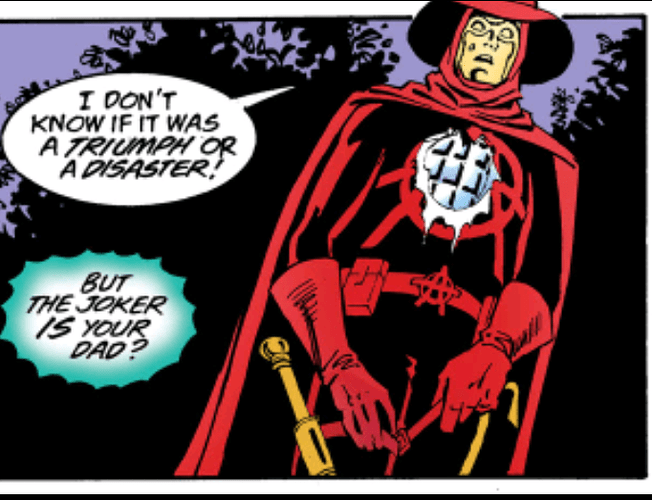 He is to me at least

Grifter. My man never gets any cred.

I want to throw Madame Rouge out there from Teen Titans. I know she doesn’t really matter all that much, but I have always thought she was cool.