Titans: Did anyone else actually enjoy it?

Surely I’m not the only one who likes this show. I’m curious who shares my view that although it’s not perfect, doesn’t really follow the comics and certainly allows “creative freedoms”, it’s an enjoyable series so far…? I’ve seen all of the bad reviews and read most of the negative online posts but I still liked it…Anyone else?
1.

Please note: I am aware that many of you have negative views of this, and that’s fine. But I’m more interested in those who have positive comments about it this time

It’s a weird show. And if it had aired when I was in the middle of another show, maybe I wouldn’t have gotten as into it. But I thought the actors really worked, the writing, while uneven, was often better than expected, and it was just so much fun to see Jason Todd and Hawk and Dove on screen! Also, I’m a big Minka Kelly fan.

I loved it. Also, i keep showimg this show off to non comic book fans and they love it.

@millernumber yes to Minka Kelly! She’s a big reason for my interest in this show, although the odd but interesting character choices kept me in. It wasn’t the typical Titans, but for me that’s a good thing in this case. I do wish to see Dove and Hawk get some kinda powers tho…

I’m weird in that I don’t really like the “normal” or even cartoon Titans that much. But I thought the actors really drew you into their response, even when the writing was kind of leaden. 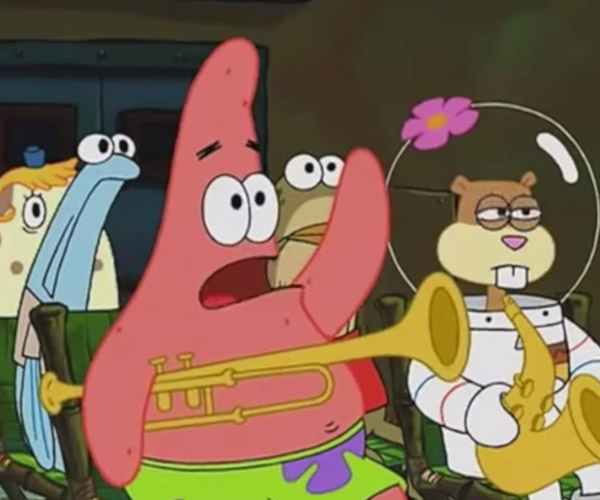 @millernumber1 agreed- I never got into any of the umpteen Teen Titans shows in the past, but when I saw the previews for the new, mature version I was instantly intrigued. The whole “F___ Batman” line in the trailer pretty much hooked me right then and there

I liked it! It wasn’t the same Teen Titans I remember, it’s a completely different thing, which is okay. That’s the risk you take when exercising creative freedom. People are always going to be looking for stuff that’s familiar.

Ummm, it was a great show. I wish it hadn’t ended on such a cliffhanger, but I thoroughly enjoyed it. Can’t wait for season 2. You’re not alone.

It definitely had a bit of an uneven start and I question literally just ending it right on that cliffhanger. But overall I loved all the characters, both main and side, and I’m definitely looking forward to seeing everything come to a head in the second season.

I came into the show thinking I was going to hate it, I watched too many hateful Youtube videos and was kinda expecting it to suck. Nope, it kicked butt! I mean as a huge comic geek I knew certain things that could have ruined the show for me, but I chose not to care and to just try to enjoy the effort that was put into the show. My issues are just I wished it wasn’t so Dick Grayson centric and was more of a collaborative effort. I kinda wanted more team drama but oh well. I liked the show and yeah it was flawed as all hell, but I feel it was a good effort and has plenty of room to grow.

This is a dumb question! I LOVED IT AND CANT WAIT FOR SEASON 2

This series started a bit slow, but ended its first season great! I love the fact that Donna Troy, as well as Hawk and Dove came out as cool as they did and the Titans by the end of the series started to come together.

Also,
I loved it

I literally have not seen a single positive post on this app or others since it came out, hence the reason I made this one. I’m glad u liked it as well tho!

As an adaptation, I think it was awful. As it’s own stand-alone thing, I enjoyed it.