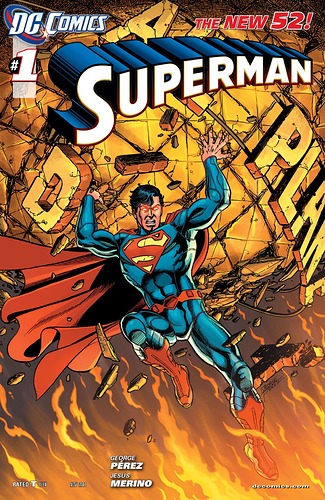 Our 10th anniversary celebration of the initial Superman titles of The New 52 concludes with the title that squarely bore The Man of Steel’s moniker that everyone knows and loves him by, Superman.

George Perez is known as an absolute titan of the comics industry, having worked on a very wide variety of franchises, titles and characters for many publishers over a career that spans decades.

For many fans, his most influential work for DC Comics remains The New Teen Titans (with legendary writer Marv Wolfman, no stranger to Superman) and the Post-Crisis on Infinite Earths volume of Wonder Woman.

While his work on the New 52 Superman series ran but a scant few issues, what did you think of it and where would you rank it within Perez’s catalog?

Superman was the final New 52 Wave 1 Superman title. Where do you rank the series, not only within the Superman line of the time (among Action Comics, Superboy and Supergirl) but also within the overall grand hierarchy of The New 52 itself?

What was your favorite moment from these issues?

What are your thoughts on Clark arguing for print journalism in a decade that was unfortunately seeing the decline of the medium as digital journalism took hold for a new era at the Daily Planet (and in our own world, as well)?

Anything else that comes to mind, Super Fans.

That’s our adventure for this week! Read, discuss and soak in all of the 10th anniversary fun of The New 52 as only Superman can deliver it!

As Jonathan Kent said in the Snyder Cut, “It’s time.”

Where’s his red…fine I won’t say it.

Why, his red trunks

are safely stored at home until they’re needed for the good of Metropolis and beyond!

I love Superman’s New 52 suit. If the next live-action movie suit were to be a direct port of it, I wouldn’t complain one bit.

Man Of Steel was really good, I love that Superman had his own new music like The Dark Knight and not copy the original theme music that’s well known.
As for the Superman’s costume, I’m willing to be a good sport to over look it.

Man Of Steel was really good

I love Man of Steel. Its my second favorite live-action Superman movie and my favorite DCEU flick.

I love that Superman had his own new music like The Dark Knight and not copy the original theme music that’s well known.

I absolutely LOVE composer Danny Elfman and his work, but it’s too bad he didn’t think like you when it came to scoring the theatrical cut of Justice League.

I get what he was going for in pairing classic Superman and Batman movie themes with modern iterations of the characters, but I think his ambition exceeded the execution, unfortunately.

Circling back to Man of Steel and it’s music, here’s my favorite piece from the score: 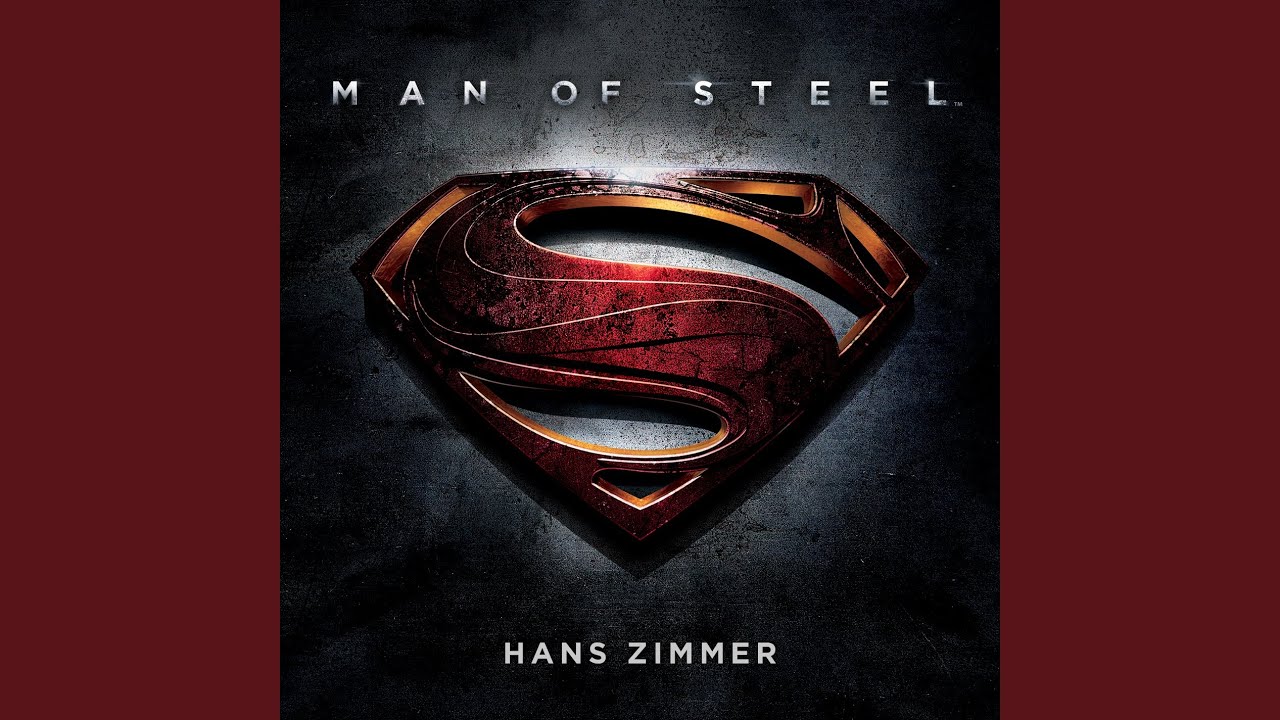 I haven’t read all the issues yet, but I felt I should throw this out there – while the first issue of it I’ve enjoyed so far, this run of Superman was a victim of what I think was one of the biggest issues of the early New 52 era, and that was heavy editorial mandates and meddling.

In the past few years George has talked about how he was not informed when he signed on that Grant Morrison was doing Superman’s origin over in Action Comics, and when he found out and asked for notes so that he can work with what Morrison is doing, the editorial not only refused, but actually changed Perez’s script for him to fit in. 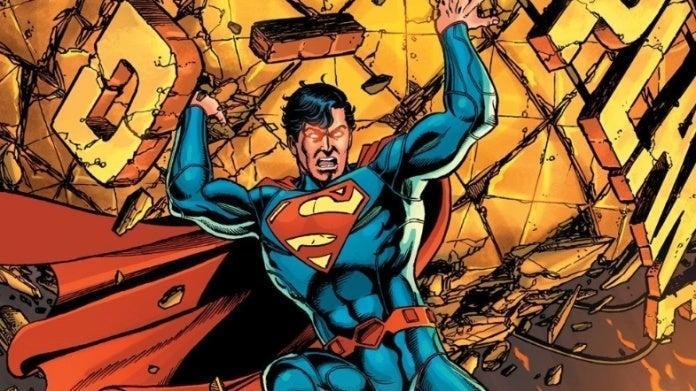 George Perez's Corporate Clash over Superman: "They Made Me Not Care"

Circling back to Man of Steel and it’s music, here’s my favorite piece from the score:

Loved Flight, and I especially loved how Junkie XL covered it in Zack Snyder’s Justice League. It’s like they went “How can we make this piece of music better? ADD SOME ELECTRIC GUITARS.” 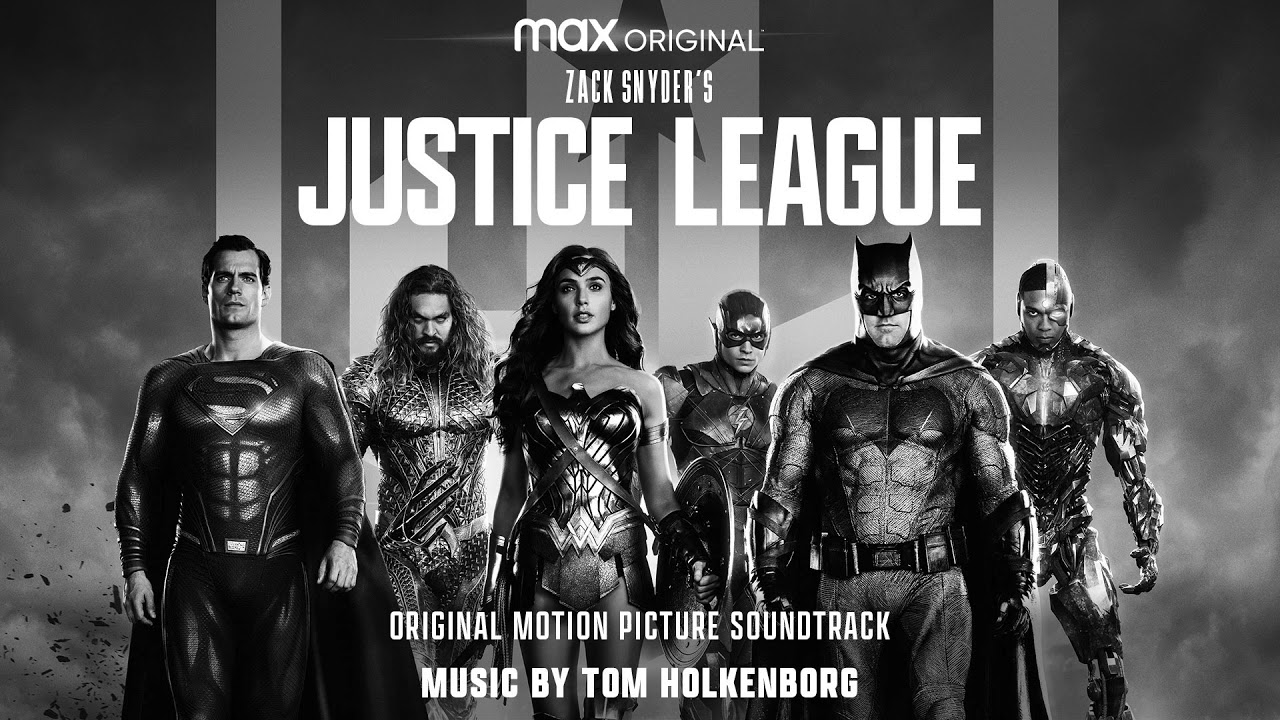 I’ve heard about that and all I can say is: Silly editors!

Perez’s name on a book moves books, so ditch that editorial refusal BS and work him into your plans.

If you had, you probably would have got more than 6 issues of Superman out of him, you know.

Holkenborg’s score was great, and is the one the movie truly deserved.

I liked what Elfman did with the theatrical version well-enough (minus using older Superman and Batman themes with iterations of those characters they don’t belong to), but the SC score was the big, brave and bold score we wanted all along.