I was watching Spider-man 2 (2004) today, did you know there’s a Smallville connection to this great film?

Alfred Gough and Miles Miller who created Smallville both wrote the story with Michael Chabon for Spider-man 2.
You can sort of see a bit of Smallville’s touch in the movie, Clark as Peter Parker, Lana Lang as Mary Jane Watson and Lex Luthor as Harry Osborn. Oh and Lional Luthor as Norman Osborn.
Like Peter, Clark has lost his powers, Lana doesn’t want to talk to him. Lex with drinking problems.

…and the thing I identified the most with when Spider-Man 2 came out (which was when I was really getting into Smallville):

Pining for a lovely redhead that you just knew you couldn’t have a chance with.

When I was at a midnight sneak preview of the flick and Otto says to Peter “Love is a powerful thing. If you keep it bottled up, it can make you sick.” I said to myself “You’re telling me.”

my mind has been blown

Right! My jaw is still on the floor!

– my head is a piñata

Sorry for posting a Shockwave trivia! Didn’t mean to make everybody heads explode.

Dang it @Spider-Man78, you really are a menace!

Thanks, I try to be.

sees brain bits and jaws on the floor

goes to get a dustpan and broom

Oh man, I hope it didn’t get into aisle 7C (aka The Aisle of Aisles at Toys R Us).

No gunkies over there. Just in aisles 7 and 7A.

goes to get some Spill Magic

You know how Clark wanted to be a football player? In my opinion he should’ve play for Baseball, think of all the homeruns he could’ve hit, only problem would be his parents for keeping him out of the game, no fun in that.

Baseball would have been so cool! I’m getting some Superman Smashes the Klan flashes

Baseball is way less impact too so it probably would have been a lot easier on the Kent’s stress level!

You know, I had coaches trying to recruit me for football and baseball, but I passed.

I just read in my figurative loft, instead.

I’m back to the loft. Many good times in there. I think I’ll set up a nice cot in there, lol.

Martha brings up snacks every so often too!! It’s great!

How are her Rice Krispie Squares? If anyone’s going to make out of this world RKS, it’s Martha Clark Kent, I bet.

She cuts them into these funky diamond shapes, don’t know what that’s all about…

Maybe she’s a fan of an amateur podcast that’s about diamond cutting?

yoinks a RKS as Martha looks away 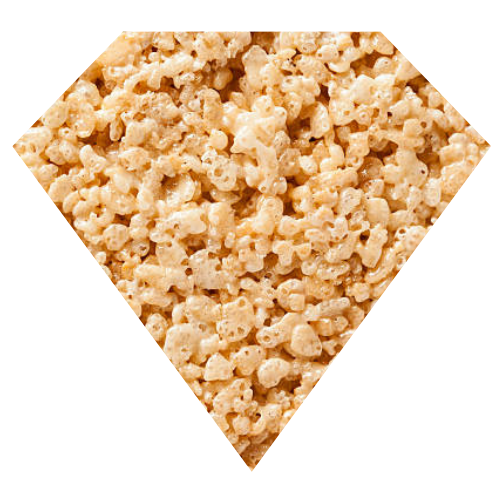