Woah! If you thought the last episode was exciting - it had nothing on this weeks!

Courtney & Pat reveal the truth to Barbara, who is pissed and tells Pat to leave.

After sneaking in, they find out that the Dragon King has been keeping Brainwave in order to power his machine.

Brainwave Jr wakes up his father – who reveals to actually be evil and he was just faking it earlier to his son. Brainwave Jr. helps the JSA escape from the secret lair.

If you haven’t watched episode 10 yet, make sure you do then come back here and let us know what you thought!

Absolutely stunned! Rarely does a show leave me breathless but wow…

Oh man, what an ending, sad.

This was a great episode.
I can’t wait to see what the email says.

What an episode. From Barbara and Pat’s relationship to the email to thinking that Icicle killed Brainwave’s wife to the insight that Brainwave Jr gave to the team at the end of the episode. This episode had all the feels.

I’m just going to keep saying that this is the best show DC ever made. Still true.

The feels. I hope Henry will come back.

As much as I like Beth, so far I’m disappointed they haven’t really given her a time to shine. I don’t want her to be just a “tech” person. I hope before the season ends we see her put up a good fight.

I can’t believe brainwave would kill his own son and that he killed his wife. He died sacrificing himself showing that he was a good person. It was an amazing episode

This episode had me in tears

Wow that’s cool Courtney and Henry are cousins yay. It’s a good thing that Courtney is Henry’s cousin since she is the only good person in his family right now since his father is a villain 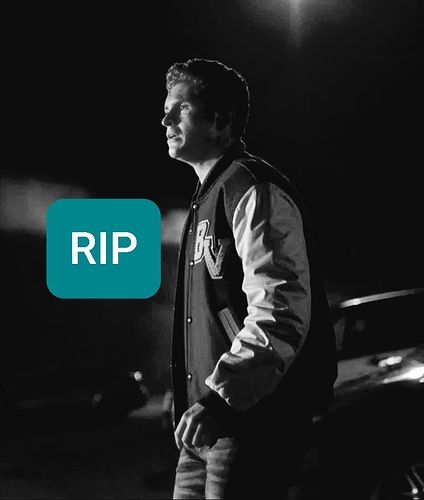 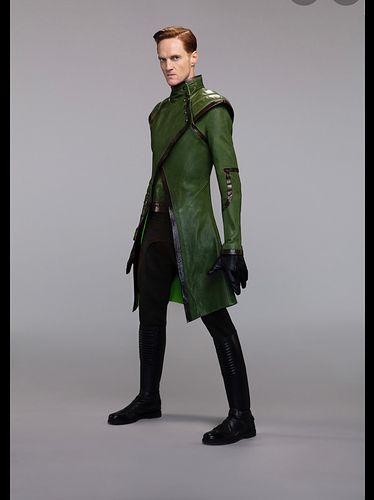 didn’t expect Henry to go down this early (I think he’s still alive). Nice twist of thinking it was Icicle who killed his mother, man his dad seems just as sinister as Dragon King.

Great acting by Brec, she took her acting to new level with Courtney by showing how vulnerable she feels when it come to her Father.

Where do I start…

Barbra is a Drama queen

I can’t wait to watch the next episode !!

Sadly since she got that email, Starman’s dead. I looked it up and her father was Sam Curtis, a criminal. Also that email said YOUR DAUGHTER COURTNEY. Was that what Barbara sent or the reply she got because he doesn’t care about Courtney