So what does everyone think about Andy Serkis maybe cast as Alfred Pennyworth in this new Batman? 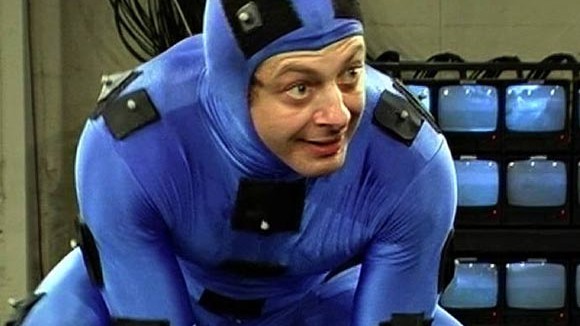 Ok so I feel like I should be mad about this but I’m oddly on board love this actor and think he can do a great job. Having said that I am nervous because Alfred is a beloved character to not just me but the whole DC universe and he has his work cut out for him. So far I have really been on board with the casting and I’m excited to see what this take on the caped crusader will bring to the table.

I would’ve preferred Pierce Brosnan, but Serkis is fine by me.

As good as Serkis is with the mo-cap performances, it’s fun to see him on screen.

Speaking of The Batman, IMDB ran a couple stories today about Colin Farrell being rumored for The Penguin.

I love it. Interesting choice and he’s an underrated actor. So much more than just a mo caper

Good casting is sign one of a good movie, and other than inexplicable negotiation with J Hill, casting on this seems very good

Colin Ferrell as Oswald Cobblepot?! I could probly get behind that. I liked his Bullseye.

Having a hard time imagining Colin Ferrell as the penguin. But who knows maybe he’ll surprise us! Super stoked for Zoë Kravitz catwoman though

I’m down with Serkis! Also, read that Matthew McConaughey is in talks for Two-Face. I hope he signs on!

While I would prefer Ralph Fiennes as Alfred (loved his work as Alfred in Lego Batman plus he would actually have Alfred’s balding appearance), I think Andy Serkis is a good choice too.
I don’t know which version of Alfred the movie will use (posh or cockney), but Serkis is great at both styles.

As for Colin Farrell as Penguin, I can see him as a more crime boss oriented version of the character, similar to Robin Lord Taylor’s version of Oswald.

I liked his Bullseye.

So, you’re the one person that liked that take on Bullseye. Nice to meet you. 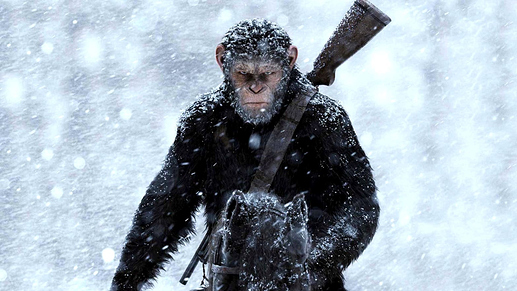 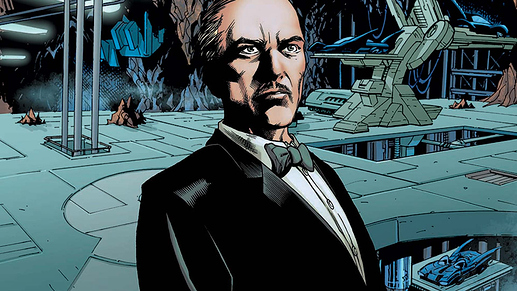 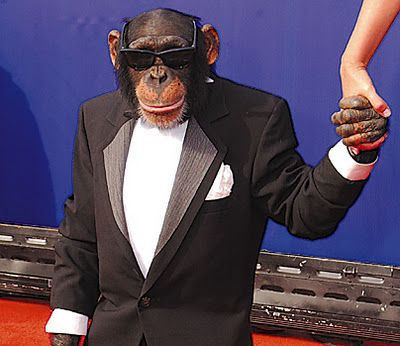 It is the same director.
I would love to have Andy Serkis. Can’t really see him as Alfred though. Would have loved him as Man-Bat, Clayface, or another awesome villain.

I love it actually. I know some people want him and colin ferrell to play other roles for the movie but i think they have the right choices.

No problems at all. Love Serkis.

Would have loved him as Man-Bat, Clayface, or another awesome villain.

All the more reason that this flick would have served as a great live action movie entry point for Clayface.

The Alfred on Gotham sold me on the concept of Alfred being a badass as well as a butler. I think Serkis could pull that off really well.

I was one of the first ones screaming “noooo” when Ben Affleck was cast as Batman and first to say “she looks a little too skinny” when we got the first look at Wonder Woman. Clearly I have no idea what I’m talking about because those two have been absolutely outstanding and the most comic accurate of any representation I’ve seen so I’m learning to just let it happen and enjoy the end result… hopefully! Lol!

The entire cast behind this seems like a nightmare, scrawny Batman, Jim Gordon looks like John Shaft, the guy in the picture on this post looks like Mr. Bean and he’ll be Alfred? Colin Farrell looks like a Falcone not a penguin. They should get a casting director that does less drugs, this ■■■■ looks like a mess.