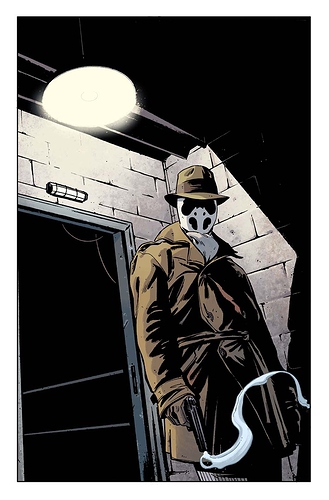 Set 35 years after the conclusion of the universally acclaimed Alan Moore/Dave Gibbons Watchmen series, Rorschach follows an investigation into an assassination attempt against the first candidate to stand against President Robert Redford in decades — one of whom was dressed as Rorschach, despite his having died in 1985 at the end of the original series.

"Like the HBO Watchmen show and very much like the original ‘86 Watchmen , this is a very political work.” King said about the project in a statement accompanying the announcement. “It’s an angry work. We’re so angry all the time now. We have to do something with that anger. It’s called Rorschach not because of the character Rorschach, but because what you see in these characters tells you more about yourself than about them.”

Personally, you tell me “Tom King’s doing a twelve-issue mini” and I’m already like “stop right there, I’m in.” Very curious to see what he does with…not even the character, it sounds like, more of the concept. 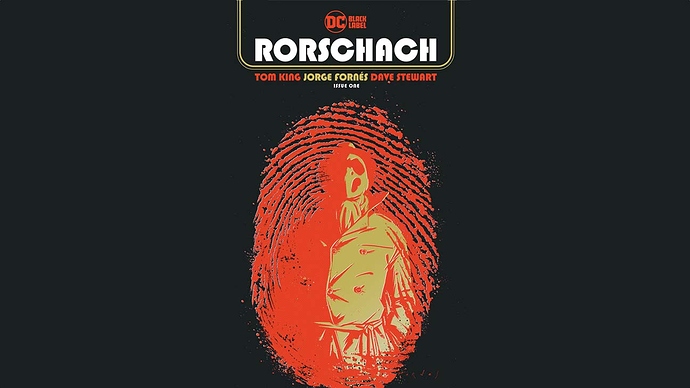 The 12-issue series, taking place in the same universe as the 'Watchmen' comic book, will be written by Tom King with art by Jorge Fornés.

“It’s an angry work. We’re so angry all the time now. We have to do something with that anger.

Somehow, I find this slightly off-putting.

I guess, but I think it makes me more curious about the work – it makes it feel like a passion project that has something to say rather than just a cash grab.

But what if I don’t like what they have to say? I’m totally down for a Rorschach maxi, I think it would be cool. But it sounds like it might get a bit aggressive.

I think @MissInkBlot is going to love this!

After HBO’s Watchmen managed to actually create a worthy sequel to the original, I was hoping it would be another 35 years before anyone tried again. But Tom King has more than earned the benefit of the doubt with me, so I’ll be reading this one.

I trust King will do good with this, but I don’t think this is a good idea. This book will have a lot to prove for me

It was only a matter of time after how it was left in Doomsday Clock. I wonder who else they will do this with from the Watchmen series?

Personally, you tell me “Tom King’s doing a twelve-issue mini” and I’m already like “stop right there, I’m in.”

I like Watchmen, but I heard Tom King 12-issue and I was sold immediately anyway.

So excited! I think this project could send Jorge Fornés’ career skyrocketing! 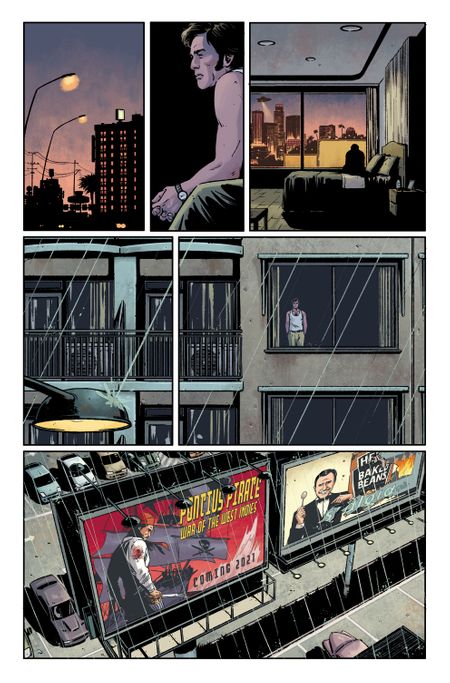 I trust King S a writer. I don’t even have to agree with his anger if he makes it interesting

Can’t wait for this.

King is one of, if not my favorite writers working for DC right now.

“It’s an angry work. We’re so angry all the time now. We have to do something with that anger.

Somehow, I find this slightly off-putting. 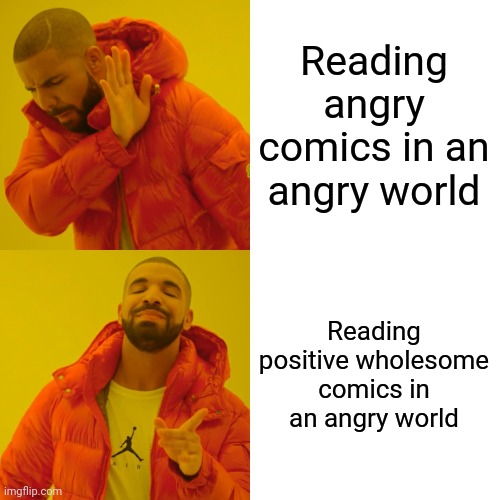 For those worried about the series, he has already written all 12 issues. That should be a good sign as King has time to polish and perfect the story.

Up next: a President Redford maxi series.

Im sighing right now. That’s what you’d hear if yall were where i am, a long, disappointed sigh. Loved the original book, loved the hbo show and thats it. To me, thats all the watchmen I need.Not touchin this one with a 10 foot pole.

I am done with Tom King. After Heroes in Crisis, I refuse to spend my hard-earned money on ANYTHING he produces.

I told myself I’d take a break from Tom King after what felt like a never ending Batman run with an ending I didn’t even like, but this has me intrigued. Also, I’ve been feeling very angry lately, so I don’t know if reading an angry comic will make that better or worse.

That’s totally fair. I think the other Watchmen prequels and the new HBO show don’t stand up to the heights of Moore’s original story. That said I do enjoy reading about these characters and like these other things, Doomsday Clock included. Any of these newer stories don’t take away from the original work as-is

I don’t mind a story coming from a place of anger. It’s not like the original series was rainbows and sunshine.